Despite the pandemic and the shortage of chips, Xiaomi does not intend to abandon the goal of becoming the number one company in the smartphone market. They intend to “crush” competitors by the number of models and in February we will see the announcement of the Redmi K50 series. New items should come out quite remarkable due to a number of innovations, which can be quite a few.

Xiaomi will make a knight’s move and equip the models of the Redmi K50 family with various processors. The company has already confirmed the presence of the Snapdragon 8 Gen 1 platform in one of the devices in the series and presumably we are talking about Redmi K50 Pro / K50 Pro +. The line of new products will also include a device based on Dimensity 9000, information about which was shared by the well-known network insider Digital Chat Station.

According to him, the smartphone will receive a curved AMOLED display from Samsung with a resolution of 2K, a main camera with several sensors, where the key will be a 50 megapixel sensor. Promised high-speed fast charging and a flagship-level vibration motor. Perhaps the 120 W promised by the company will also be offered in the model with the Dimensity 9000 chipset. There is no doubt that the new product will receive a cooling system; up to 12 GB of RAM and up to 256 GB of storage. 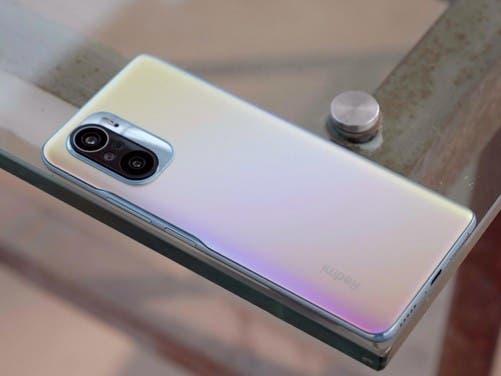 Previously, There were assumptions that the Redmi K50 series of smartphones will launch in February. Xiaomi has released an official teaser today that confirms this information. The company has not yet announced the exact date of the launch of new products; but revealed the key characteristics of the Redmi K50 Pro.

Also, according to the image of Xiaomi, the Redmi K50 Pro will come with a 4700mAh battery; that can be fully charge in 17 minutes thanks to the support for 120W fast charging. The company claims that the new K50 Pro will boast a dual vapor chamber and a massive heat dissipation plate. According to Xiaomi, it will be “the coldest Snapdragon 8 Gen 1 smartphone”. Unfortunately, the same is not available in the company’s other flagship, the Xiaomi 12, which suffers from overheating.

Next TCL unveils a foldable clamshell smartphone for $ 600