The camera in a smartphone is one of its main elements. This is the selling factor that makes people want and buy these mobile devices. Today, a mobile camera is not only about hardware, but also algorithms that can improve the quality of the picture. And here it all comes down to performance, the same processor that can process information quickly and efficiently.

A good camera in a smartphone can only exist in conjunction and well-coordinated work with an image processing processor (ISP). That is why companies have rushed to create their own proprietary solutions. Own ISP is a trend that will flourish in 2022. Among those who are at its origins are Xiaomi. Last year, it introduced the Surge C1 image processor in the Xiaomi Mi Mix Fold, which enhances low-light image quality, improves autofocus, white balance and exposure.

Advanced imaging techniques will be offered by the Xiaomi Mix 5 Pro, which should receive the proprietary ISP Surge C2. Information about it was found in the firmware code by experts of Xiaomiui. They argue that the proprietary image processor will only be a proprietary chip, while the Xiaomi Mix 5 will not receive it. Moreover, it can be either the new Surge C2 chipset or the Surge C1. 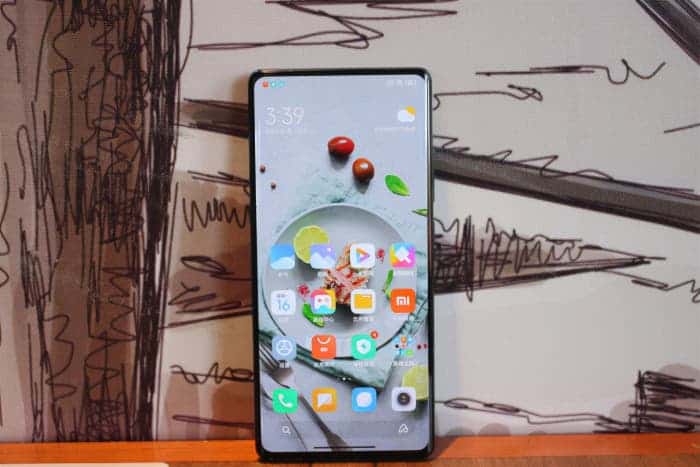 According to the source, Xiaomi Mix 5 and 5 Pro will receive a 48MP front camera; and should be sent under the display surface. The set of sensors on the back of the Xiaomi Mix 5 is expected to include a 50MP main module; with OIS, 48MP ultra-wide and a telephoto lens with a similar resolution and support for 2x optical zoom.

The Xiaomi Mix 5 Pro will also have at least three sensors in the main camera and these are 50 MP + 48 MP + 48 MP sensors; but will offer a double optical stub and support for 5x optical zoom. Presumably, Sony IMX707 or Sony IMX766 will act as the main sensor in both smartphones.

The source also insists that the Xiaomi 12 Ultra will not come out; at least in the first and second quarters. The flagship Xiaomi Mix 5 series should debut in March; but sales of new products will start in the second quarter of this year.

Rumors have been circulating on the network for a long time that Xiaomi is working at a fast pace on the Xiaomi Mix 5, which will be released this spring and not alone, but alongside the Xiaomi Mix 5 Pro. There are even suggestions that the manufacturer has abandoned the release of the Xiaomi 12 Ultra in favor of the new experimental Mix series. Whether this is true or not, we will find out in February or March next year, because there are those who believe that Xiaomi 12 Ultra will still be released and it will happen closer to the end of the last winter month.

Next Official: Realme GT 2 series will hit the global market