Oppo is busy with the imminent release of the Oppo Find X3 series, and also with the OnePlus 10 series release in India. Well, in case you didn’t know, Oppo and OnePlus are basically the same company since the last year. Despite the multitude of smartphones coming from the two BBK-owned brands, there is always space for mid-range and low-end devices to hit the most competitive slice of the market. Today, the company has unveiled a new smartphone for its budget A-series in China, the Oppo A36. The new smartphone is only 4G capable, but brings one of Qualcomm’s latest chipsets and also has a high refresh rate.

The Oppo A36 has been unveiled in China recently, but so far, we didn’t hear the company’s plans for an international release. The Oppo A36 is a plain mid-range smartphone bringing most of the characteristics you expect for a device below the $250 range.

Under the hood, the Oppo A36 packs the Qualcomm Snapdragon 680 SoC. For those unaware, this is a 6 nm process. It’s one of the latest chipsets released by Qualcomm with only 4G connectivity. We assume it’ll be the last for the Snapdragon 6xx series to not bring 5G. The device has 8 GB of RAM and also packs 256 GB of Internal Storage which is just awesome. In case you still need more storage, the handset has micro SD card support. 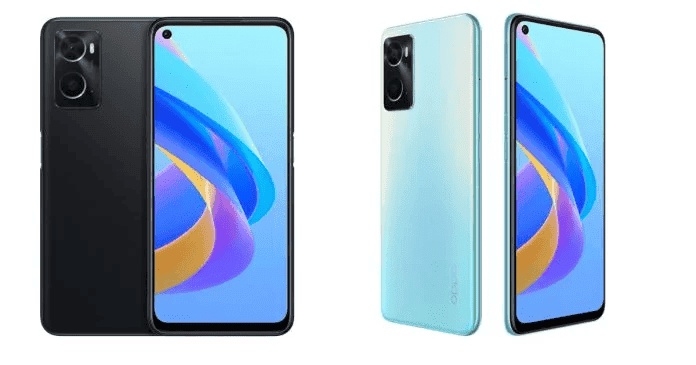 The Oppo A36 draws its powers from a huge 5,000 mAh battery. However, it’s limited with just 10 W charging. Although the battery will last a long time, you’ll have to wait a bit longer for charging it completely. The handset runs Android 11-based ColorOS 11.1 straight out of the box. This is sad, after all, we’ll need to wait a couple of months to ever see an Android 12-based ColorOS 12 update reaching this budget smartphone.

The specs come around a 6.56-inch IPS LCD screen with an HD+ resolution of 1,600 x 720 pixels. It has a punch-hole cutout at the top left corner. It houses a simple 8 MP selfie snapper with an f/2.0 aperture. The device also has a 13 MP main camera and a 2 MP portrait lens. There is also a LED flash that sits inside the rectangular module.

Next Xiaomi 11T Pro is heading to India on January 19