Today, popular Weibo tech blogger, @DCS revealed the latest information about the upcoming Oppo tablet. According to him, the Oppo tablet is almost ready and will come with the Snapdragon 870 SoC. Furthermore, he claims that this device will support a 120Hz high refresh rate and has commenced testing multi-terminal interconnection. Previous reports show that the Oppo tablet will support collaborative operation between smartphones and tablets. It will also open up data connections between notebooks, TVs, smartphones, tablets, headsets, and watches in the future. 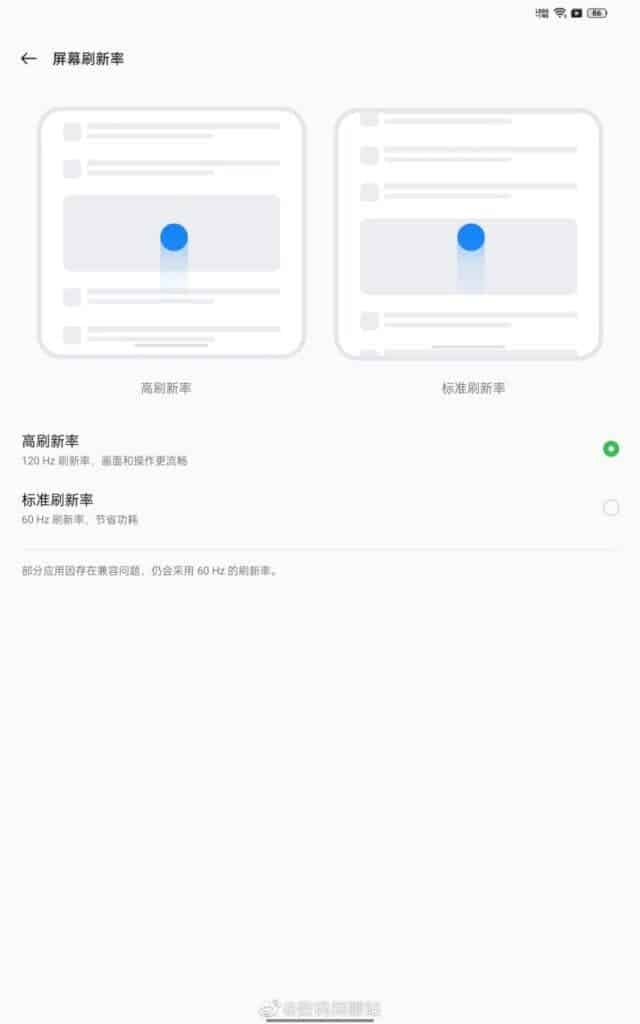 Although @DCS said that the Oppo tablet has a small surprise in terms of price, he did not disclose any specific price range. Currently, tablets have become one of the areas where major manufacturers focus their efforts. At present, both Oppo and Vivo have made it clear that they will work towards tablets, and their tablet products are expected to meet with consumers in the first half of 2022.

Details about the launch timeline of this device have been tipped, amid a lack of official confirmation. Earlier reports claim that the tablet will go official in China in December. However, this did not happen. Reliable tipster Mukul Sharma (@stufflistings) has confirmed to 91mobiles that the tablet is actually set to go official in India. Furthermore, 91mobiles claim that the Oppo tablet could hit the stores in India in the first half of 2022.

However, Sharma did not confirm that the India variant will be the same tablet that will launch in China soon. In other words, Oppo could bring a different model into the Indian market. However, Oppo could be unveiling its maiden tablet to mark its arrival in the tablet segment in India.

Under the hood, the Oppo tablet will reportedly pack a powerful octa-core Qualcomm Snapdragon 870 processor. Aside from that, the tablet will probably ship with 6GB of RAM and offer a hefty 256GB of onboard storage capacity. Furthermore, the tablet is likely to run Android 12 OS out of the box with ColorOS 12 on top. The device’s IPS LCD panel will reportedly deliver a 120Hz refresh rate. In terms of optics, the Oppo Pad could house a 13MP main camera and an 8MP front shooter.

Furthermore, the Oppo tablet could retail for around 2,000 yuan ($314) in China, according to a report from TimesofIndia.