The megapixel race has slowed down but is not over. Last year, with the light hand of Samsung, the industry reached the milestone of 200 megapixels. Then they started talking about the fact that Xiaomi would be the first to install a new sensor in its smartphone and do it not in the flagship, but in a middle-class device.

Last week, OmniVision presented its 200 megapixel OVB0B sensor. We are not surprised that a short time after its announcement, predictions appeared that a smartphone with this sensor could be the first to be released by Xiaomi. The source recalled that at one time Xiaomi Mi CC9 Pro / Xiaomi Mi Note 10 was the first device on the market to offer a 108-megapixel sensor. So why doesn’t the company do the trick again to impress the record-hungry public?

There is already an assumption who may have a 200-megapixel camera. One of the models of the Xiaomi Note 11 series can receive it. If this happens, then this confirms the forecast that the company will not strive to put a 200-megapixel sensor in the flagship, but will prefer to test this solution in devices a step lower.

Recall that the OmniVision OVB0B sensor has an optical format of 1/1.28ʺ and the size of each pixel is 0.61 µm. Thanks to pixel binning technology, it allows you to take clear and detailed images in the dark with a resolution of 12 megapixels. It is also the first image sensor to use the entire area for smooth and fast autofocus performance. 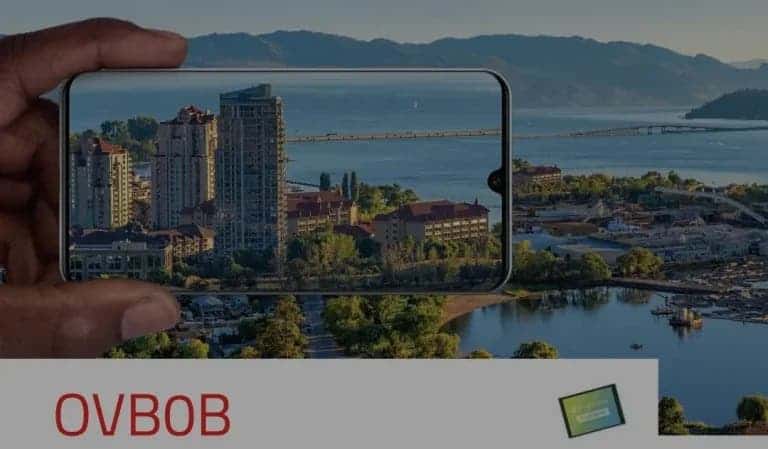 The new sensor has a 1/1.28 inch large bottom and a resolution of 16384 x 12288 pixels. It also has a unique 16-unit merging technology. Furthermore, this sensor provides high-quality video and preview quality in 12.5-megapixel mode, especially in low light conditions. In addition, Omnivision 200MP sensor is also the first 200MP sensor that can use QPD (four-phase detection) technology. The camera uses this feature for phase detection autofocus.