Samsung has finally stopped supporting the Tizen Store platform for its Tizen phones. Six months ago, the company closed registration and made the store available only to existing users, and they could only access previously downloaded applications. The next step is the inability to download and update applications for all users. The Tizen Store is officially closed from 31 December 2021.

This means that all owners of such models as Samsung Z1, Z2, Z3 and Z4 in all countries will not be able to install and update software. As a reminder, the last mobile device running TizenOS was Samsung Z4, which was released in 2017. Gradually, developers lost interest in creating programs on this platform and the rationale for the existence of the Tizen Store has disappeared.

The closure of the store means that the time has come for the owners of the old smartphones to abandon them in favor of smartphones on Android or iOS. The abandonment of Tizen occurs in the segment of wearable electronics. Last year, Samsung and Google teamed up to create a new Wear OS, which is already being offered by the Galaxy Watch 4 smartwatch. TizenOS is currently only relevant to the company’s smart TVs, and has yet to announce plans to ditch it. 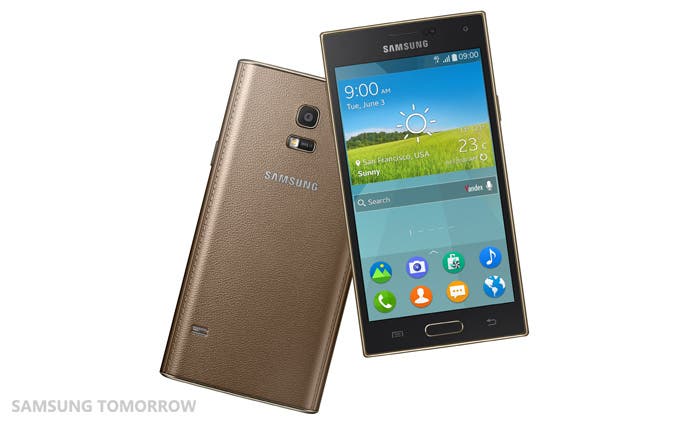 Samsung shares its Tizen TV platform with other manufacturers

As you know, Samsung has decided to ditch its Tizen operating system in favor of Wear OS in its upcoming smartwatches.

Whether this is a good idea remains to be seen, but against this background; there have been suggestions that Samsung will abandon Tizen altogether. Recall that this OS is also used in the company’s smart TVs, and Samsung is the leader in this market.

As it turned out, TVs will not be replaced by Android. The company has confirmed that Tizen remains in service. Tizen continues to be the default platform for Samsung smart TVs in the future.

Also, the Korean giant wants to make Tizen an even more popular TV platform; even though it is already in the lead. For these purposes, Samsung is ready to license Tizen to everyone. That is, any TV manufacturer can now use Tizen. Of course, for these same manufacturers the service will be paid.

Samsung hasn’t said anything yet about anyone already showing interest in the platform; but it’s unclear if potential customers knew this in advance.