The recipe for creating iPhone SE models is simple: simplify the current flagship iPhone as much as possible, give a screen with a small diagonal, but at the same time keep the chip in the form of maximum performance. The task of the budget iPhone is extremely simple; to retain its share in the smartphone market and an attempt to stimulate the migration from Android to iOS. The company will pursue the same goal with the release of the iPhone SE 3.

A reliable source has named the iPhone SE 3 release time

It will be presented this spring, like its predecessors. This statement was made by Bloomberg journalist Mark Gurman, who is very accurate in his forecasts. If Apple does not interfere, and the pandemic again does not intervene in the market situation; then the iPhone SE 3 should be presented in March or April of this year. Among other things, the source said that the WWDC 2022 conference for developers will again be held online, Apple will not be in a hurry to return offline.

When creating the iPhone SE 3, the company relied solely on a loyal audience; or those who are eager to purchase a smartphone with the bite apple logo for an inexpensive price. And at the same time Apple expects from them unconditional adoration and the fact that it will be able to “feed” them the outdated design of the iPhone 8, which was released back in 2017. It was decided to postpone the update of the external appearance for a couple of years. 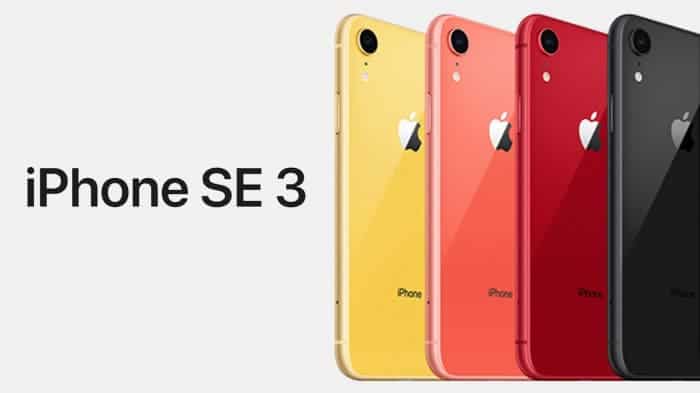 Regardless of which form factor Apple chooses, there are years before a foldable iOS device is released, the source claims. The fact of the matter is that Apple is not yet convinced that the demand for foldable phones is a sustainable trend.

Samsung said shipments of its foldable phones grew 400% last year; and that consumers are changing brands just to get innovative foldable phones. However, Apple’s position, according to an insider, is: “There are also concerns about whether foldable smartphones will retain their place in the market or become obsolete.”