In September last year, a small scandal erupted when the Lithuanian Ministry of Defense urged users to stop buying Chinese smartphones. The reason is surveillance and collection of confidential information, as well as censorship. As an example, they cited Xiaomi smartphones, inside which a built-in censor was identified, filtering requests objectionable to the Chinese authorities, and activity was also detected when data went to the company’s servers in Singapore.

Then Xiaomi issued a statement denying the surveillance accusations and stated that the built-in censorship does not work on models distributed outside of China. We almost forgot the story, but the National Communications Commission (NCC) of Taiwan forced to remember it. This week, it issued a statement saying that it had discovered built-in censorship tools in the Xiaomi Mi 10T 5G; which are in sale in this country. 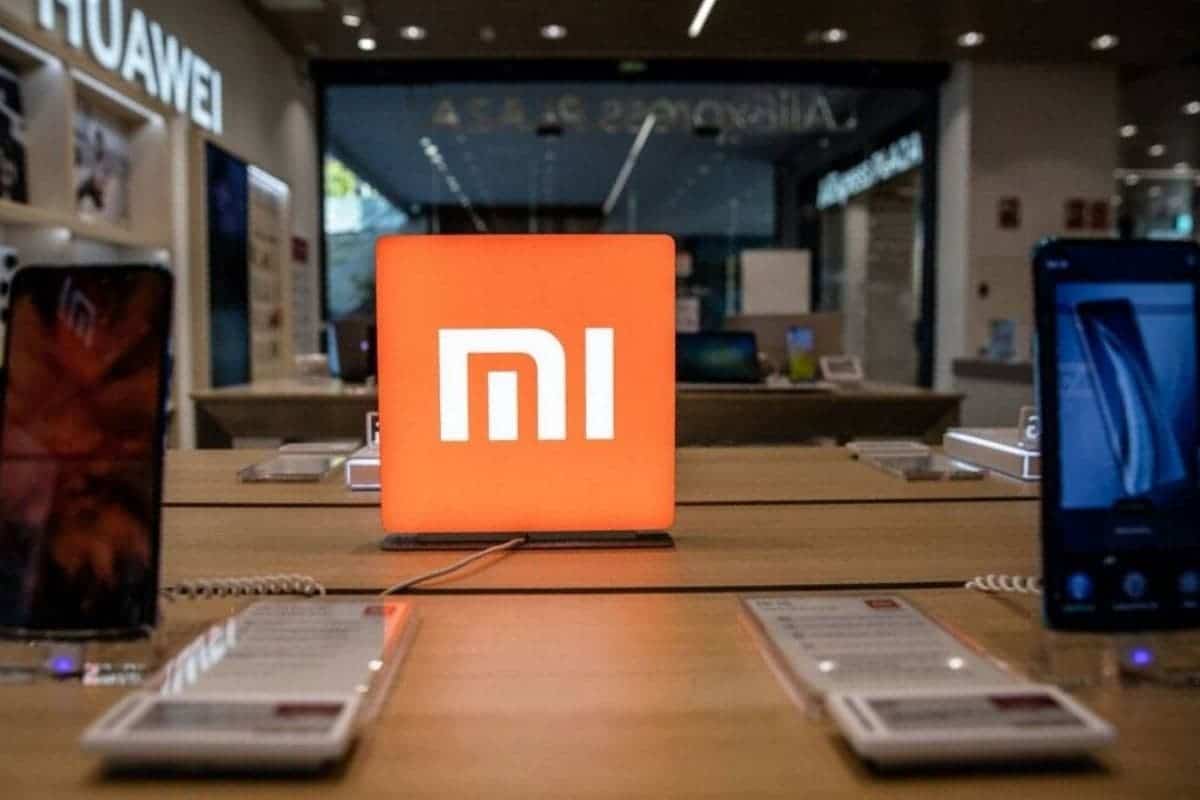 According to Taiwanese experts, the MiAdBlacklisConfigur program is available in the globalapi.ad.xiaomi.com servers to Xiaomi smartphones using seven standard applications. Its task is to censor requests and block links to sites that Beijing dislikes. For example, the blocking occurs on requests with the words “Taiwan independence”, “free Tibet”, “Tiananmen Square events” and other requests.

“Our test showed that a program [MiAdBlacklisConfigur] can be downloaded from the servers of globalapi.ad.xiaomi.com through seven built-in applications on the Mi 10T 5G smartphone, which targets a long list of politically sensitive terms and can block the smartphones from linking to related Web sites. These apps can also transmit users’ Web history to servers in Beijing,” the NCC said in a statement.

“Judging from the test results; we will continue our investigations to determine if Xiaomi Taiwan has compromised the interests of Taiwanese users by invading their privacy. We will inform relevant agencies if the company contravenes regulations enforced by other administrative authorities,” the commission said.

For its part, Xiaomi has stated that it “has never and never will” restrict; block or collect data when users search; make calls, browse the Internet or use third-party communication platforms and software. According to it, the MiAdBlacklistConfig program manages paid ads for Xiaomi apps.

It also protects users from inappropriate content; such as hate speech or depictions of violence, sex, and information that might be offensive to local users. Such software is widely in use by smartphone manufacturers and social media platforms; the message said, citing advertising policies from Facebook and Google.