Tensions between the West and Russia are growing. With regard to the Russian Federation, the introduction of new sanctions by the United States is being discussed. The reason is the concentration of Russian troops near the Ukrainian border. The discord in relations may lead to the fact that sanctions may be imposed restricting the import of a number of foreign-made goods into Russia.

In particular, the possibility of introducing a ban on the import of microelectronics manufactured using American technologies and software into the Russian Federation is being considered. Analysts believe that in this way the United States wants to achieve a dominant position and strike at the military and civilian sectors of Russia.

Aviation equipment, smartphones, game consoles, tablets, TVs and other electronics may fall under the embargo. According to sources familiar with the situation, in a certain situation, Russia may face the same strict export restrictions as Iran, Cuba, Syria and North Korea.

It goes without saying that the United States will enter into a direct conflict with Russia only as a last resort and after consultations with allied countries, especially since the Russian market is important for a large number of American and not only companies. However, the option of imposing an embargo exists and is in du discussions in the White House. 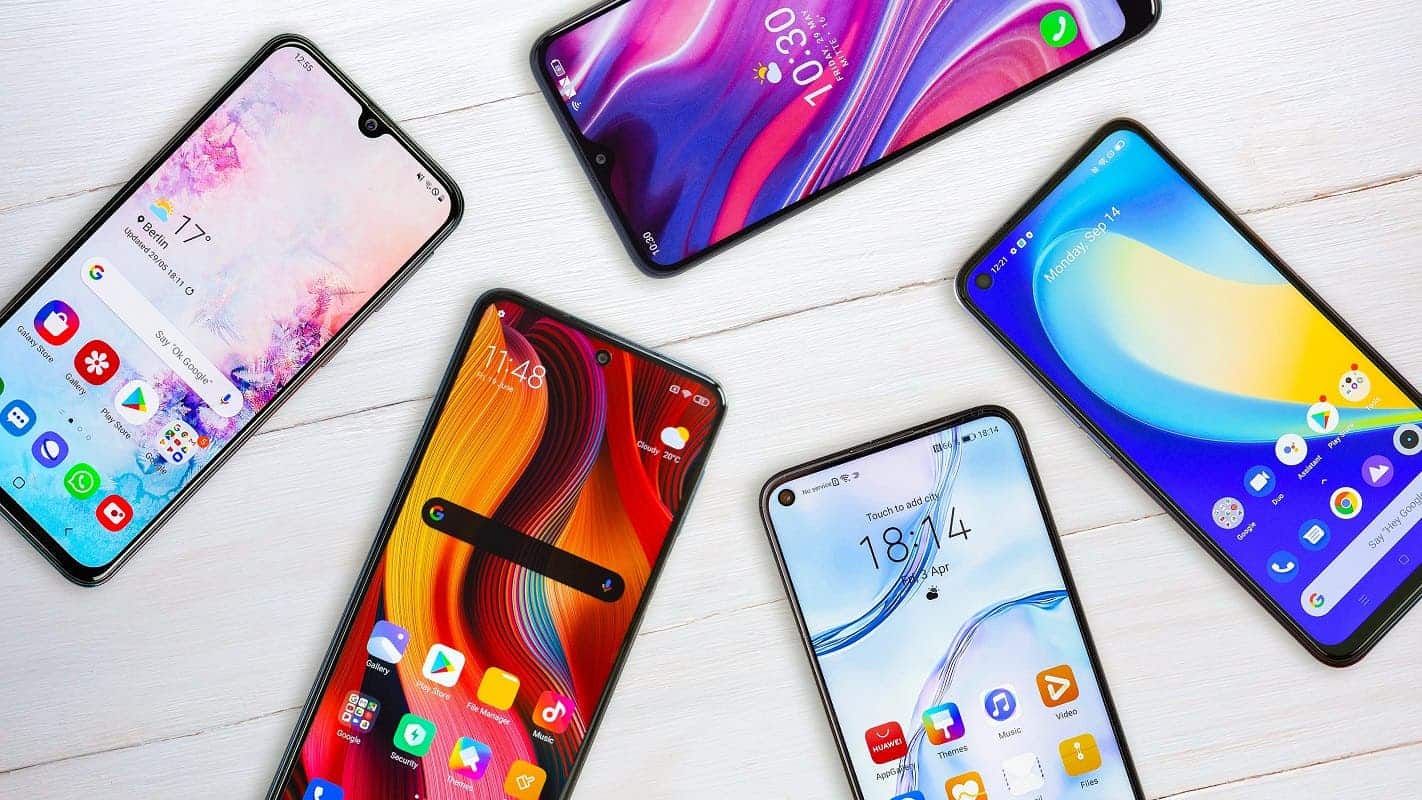 Samsung has regained leadership in the smartphone market in Russia. It became the number one company in mobile device sales in October; pushing Xiaomi, which had previously been the leader, to the second position. According to the results of the second autumn month, Samsung’s share was 34.5%. The calculations were based on the sales of the three largest retailers MTS, Citylink and Svyaznoy.

On the whole, according to the results of the second month of autumn, the Russian market did not grow in piece terms compared to the same period last year in terms of sales in pieces. In total, about 2.7-2.8 million smartphones were in sale. Whereas in monetary terms there is growth and it amounted to 24%. This is due to a 29% increase in the average cost of mobile devices. Analysts predict that scarcity will push smartphone price tags up and further.