Recently, Reuters said that though Samsung had been expected to return to the Russian market soon, there is no final decision on this occasion.

A couple of days ago, Russian magazine “Izvestia” reported that a source close to Samsung said the South Korean company might restart sales in Russia in October. Plus, according to the source, Samsung would restart its official online store and restore equipment supplies to retailers.

Due to the conflict between Russia and Ukraine, Samsung Electronics stopped supplying to Russia in early March. The company clearly said that its decision was based on geopolitical reasons. Although Russia accounts for less than 5% of Samsung’s global smartphone sales, Counterpoint noted that as of the fourth quarter of 2021, Samsung was Russia’s largest smartphone supplier, with a 30% market share. At the same time, Xiaomi and Apple accounted for 23% and 13% of the market share, respectively.

However, Counterpoint data shows that in 2021, Chinese OEMs will lead the Russian market with 44% of the market share. Russian business newspaper Kommersant reported that the country’s smartphone imports fell by 38% in the first half of 2022.

Russian Market Is Still Alive Due To Parallel Import Program

To maintain imports of consumer goods, Russia’s parliament passed legislation in June called the “parallel import” scheme. In simple words, domestic retailers can import everything from smartphones to raw material goods without the approval of the trademark owner.

For instance, earlier this month, Russian Industry and Trade Minister Denis Manturov claimed that Apple’s latest iPhone 14 would be part of the parallel import program.

However, consumer goods sold in Russia under the program are at risk of a 20% increase in sales prices. 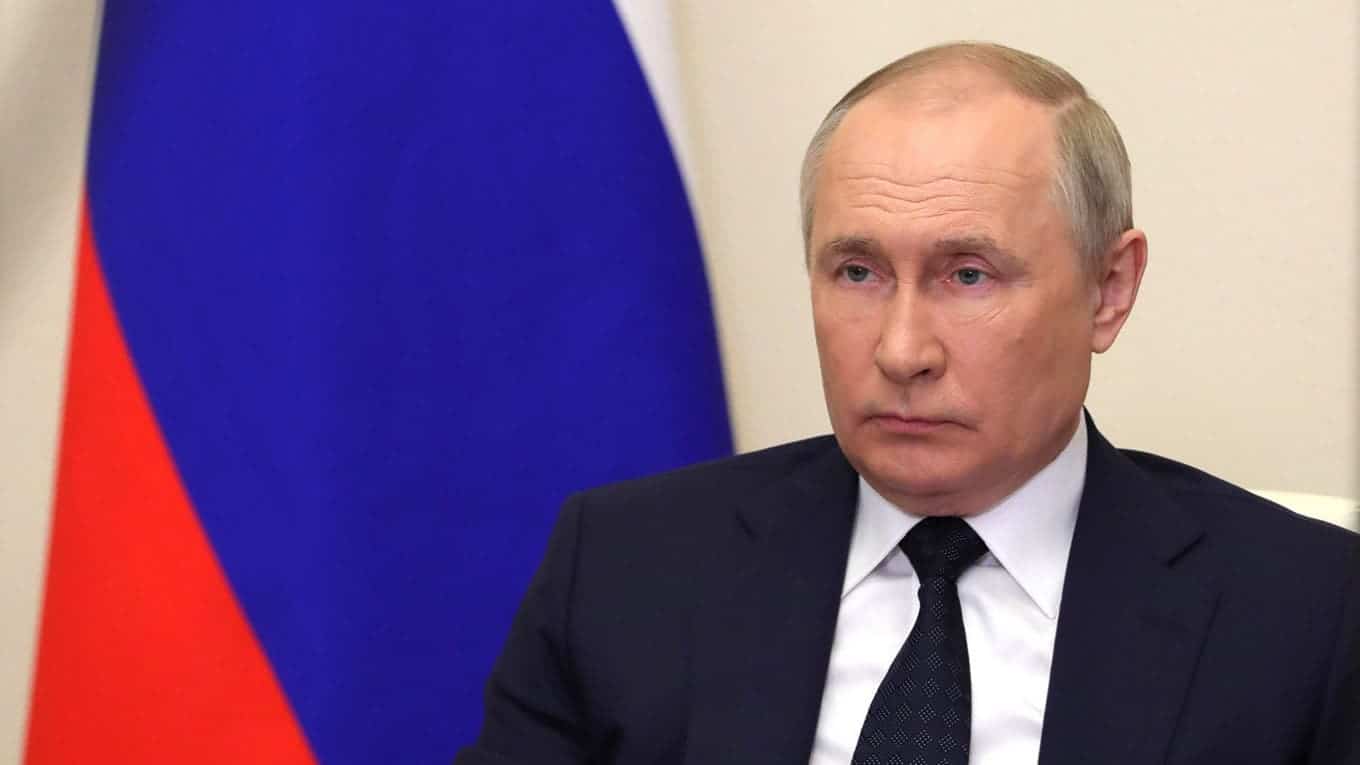 The latest reports from Reuters show that China’s share of smartphone sales in Russia rose steadily. From 50% in the first quarter of 2021, they reached 70% in June. Now, there are new leaders, such as Xiaomi, Realme, and Honor. Analysts think that Chinese consumer electronics brands could capture 90% of the Russian market. In effect, they will create their own ecosystems and further strengthen their positions.

Next The spell checker in Chrome and Edge steals your passwords