After Russia invaded Ukraine, many top brands stopped selling their products in the country. As for Apple, it halted sales of new products in Russia starting from March 2022. The company is selling the leftover inventory of old iPhone and MacBook products. However, it turns out that Russians still have access to new products. Particularly, they have an opportunity to buy the new Apple iPhone 14 series.

Today, Russian Trade and Industry Minister Denis Manturov said that “if customers want to buy new phones, there will be opportunities.”

Sales of various brands, such as Samsung and Apple, have been falling in Russia since the sanctions. Sales in July accounted for only 8.5% and 7% of the market, respectively. Earlier, we learned that the new iPhone 14 would be supplied to Russia on a parallel import mechanism. As of July, the total value of goods imported into Russia through “parallel imports” approached $4 billion and weighed more than 300,000 tons.

What we see in real life is that Russian carrier MTS commenced accepting pre-orders for the new iPhone 14 models yesterday.

And finally, the best, the Pro Max version 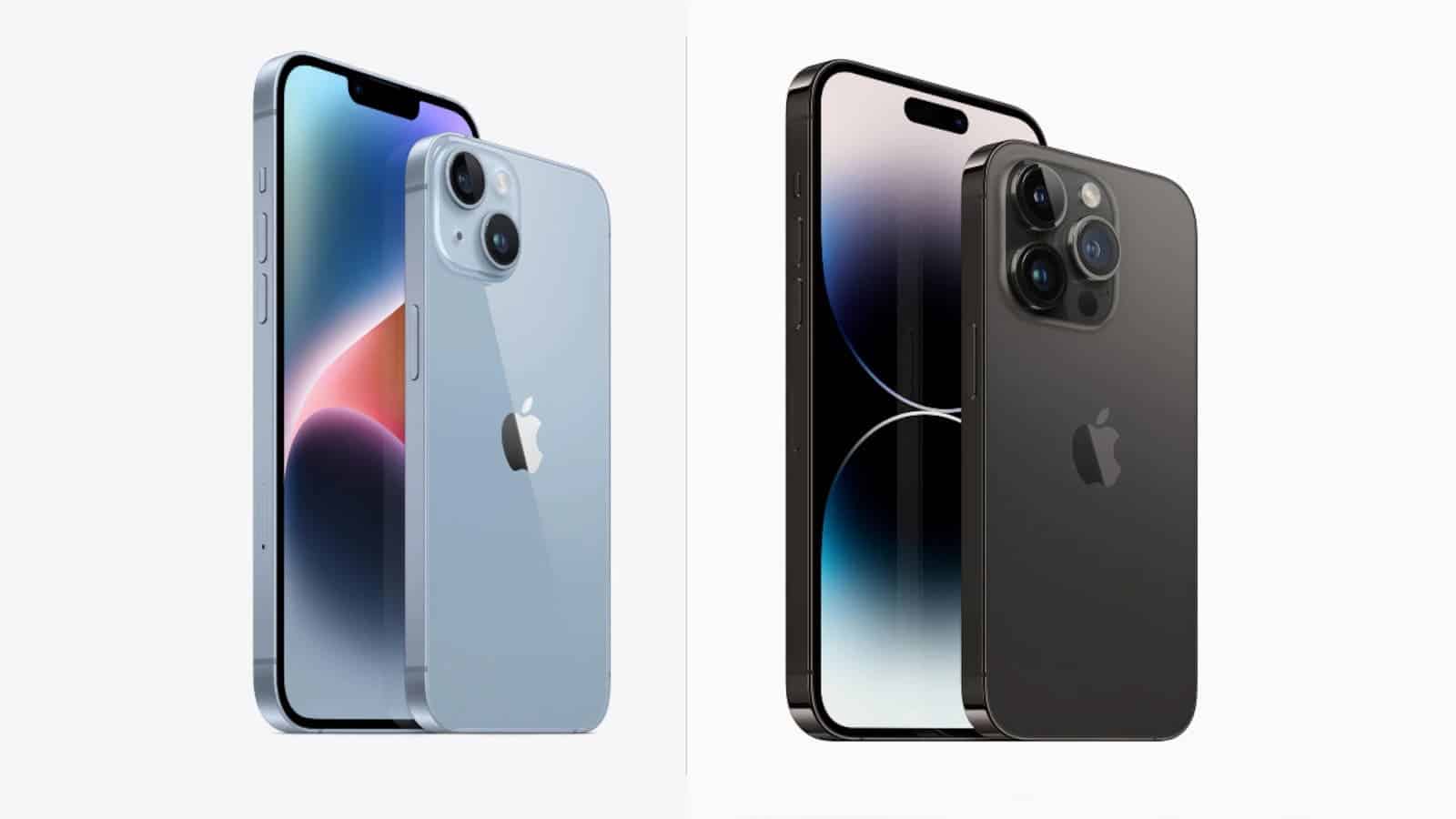 MTS also said that delivery times could take up to 120 days. At the same time, the carrier reserves the right to cancel an order if it encounters difficulties importing the product. However, there is still no official response from the Cupertino-based company.