In Russia, the Chinese company Realme bypassed in July the sales of Apple and Samsung smartphones combined, whose sales fell, Kommersant writes with reference to the report of the MTS operator. Retailers believe this is due to the lack of official shipments and weak parallel imports of smartphones – since the beginning of the year, Apple and Samsung shipments have decreased by almost 90%.

According to the MTS report, Realme came in second place in sales of smartphones in Russia in piece terms. With a market share of 17%, compared to 13.4% a month earlier. In turn, the share of Samsung in the Russian market decreased to 8.5% (in June – 10.9%), and the share of Apple – to 7% (in June – 9.7%). Apple in July yielded in sales to the Chinese brand Tecno. Which took fourth place with a market share of 7.5%. The leader in smartphone sales in July was Xiaomi, whose market share, together with the Poco sub-brand, was 42%.

Due to modest volumes of imports, stocks of Apple and Samsung smartphones are running out in Russia 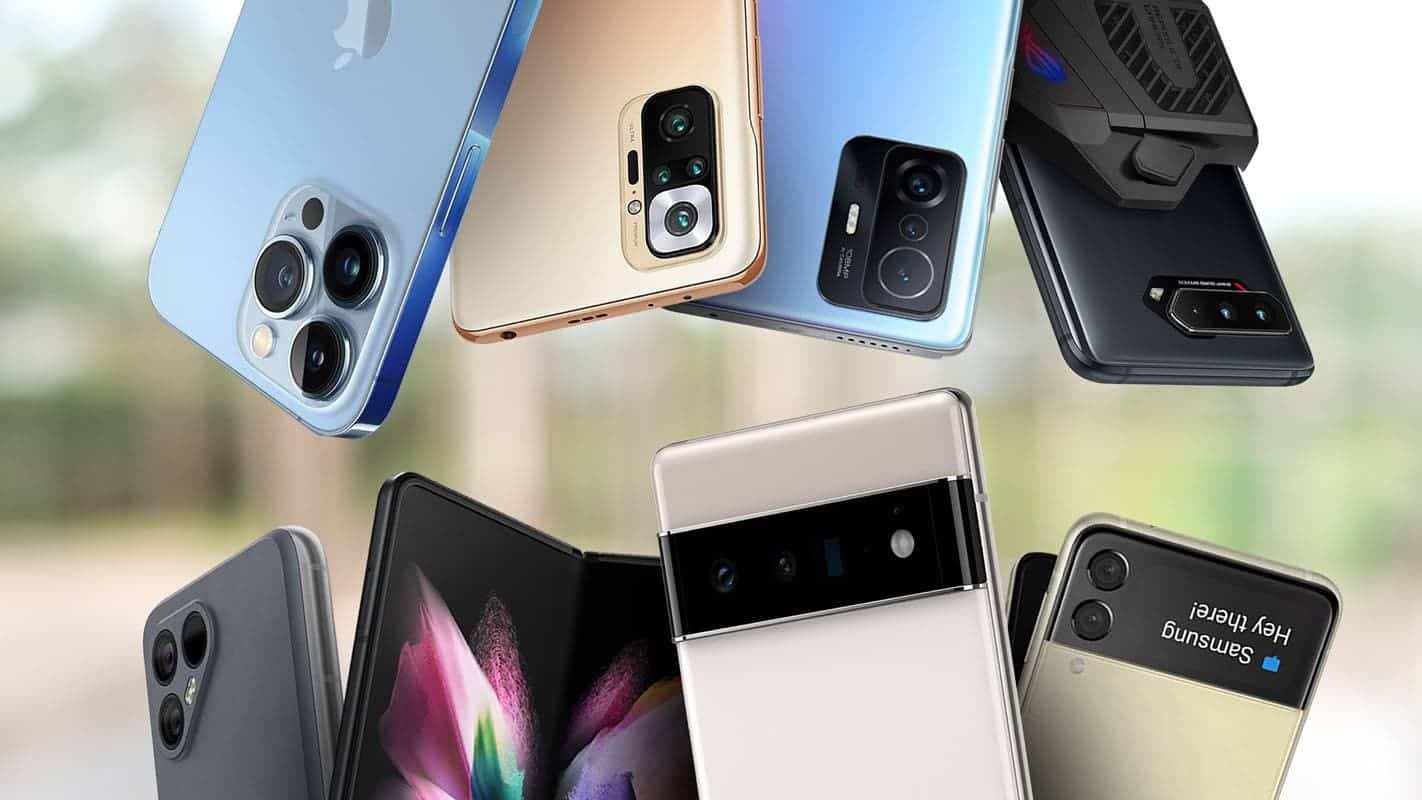 Xiaomi was also the leader in July in terms of sales of smartphones in monetary terms. With a share of 35% (together with Poco). The second is Apple with 25% of the market, the third is Realme (12.5%), the fourth is Samsung with 11%, the fifth is Tecno with a 4% share. According to MTS, in July 2.3 million smartphones worth 36.7 billion rubles were sold. The average price of a smartphone for the month fell by 6%, to 16.1 thousand rubles.

At MegaFon, Realme also outperformed Samsung and Apple combined last month in terms of sales of smartphones in quantitative terms.

Andrey Tarasov, executive director of diHouse, noted that direct import of Samsung and Apple smartphones has completely stopped. Retailers are running out of stock of their phones as parallel imports aren’t working properly. According to Tarasov, the volume of deliveries of Apple and Samsung smartphones to Russia decreased by 80-90%. Compared to the period until March this year.