AMD has been increasing its share in the consumer processor segment for several quarters in a row, but the past three-month period was characterized by a downward trend in demand for PCs. Even in such conditions, AMD continued to push the position of Intel, and therefore, according to the results of the second quarter, increased its share to a record 27%.

The company itself provided similar data to the Tom’s Hardware resource, but the original note is mainly devoted to the study of statistics from Mercury Research, which traditionally operates on the number of processors sold, and not on the proceeds from their sale. In monetary terms, AMD increased its market share over the year from 18.1% to 18.8% in the desktop segment, from 14.9% to 27% in the mobile segment, from 11.6% to 22.9% in the server segment. Overall, in the x86-compatible processor market, which includes the Internet of Things and custom components such as processors for game consoles, AMD’s share of revenue increased from 16.9% to 28.1% in the second quarter, which is also a record figure. 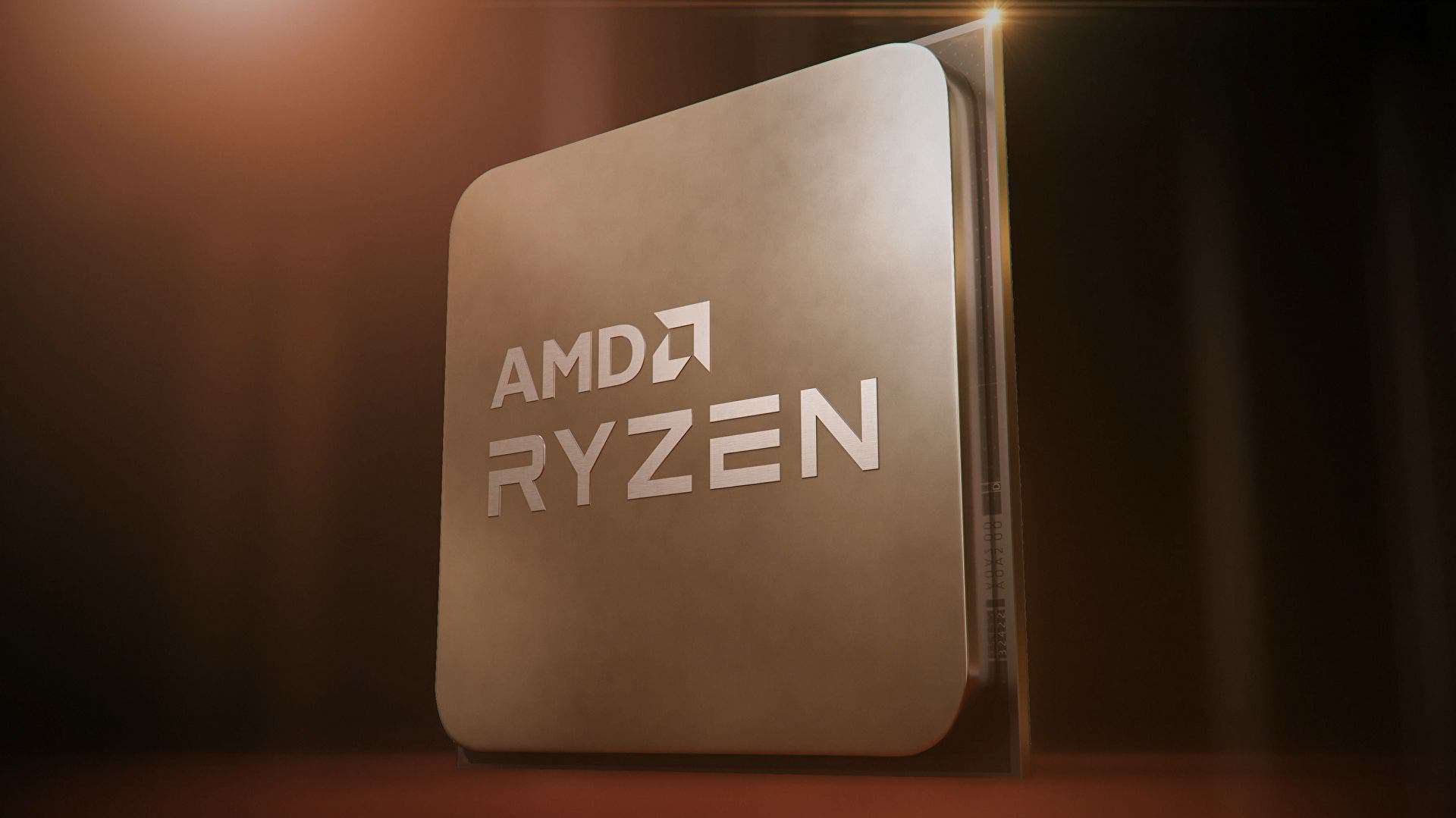 If we return to quantitative criteria, then in the desktop segment, the share of AMD, according to statistics from Mercury Research, increased by 3.5 percentage points compared to the same quarter last year to 20.6%. In quantitative terms, AMD’s share in the mobile segment did not reach the 27% described by the company itself. But turned out to be close to this level. Compared to the second quarter of last year, in the mobile segment. Its share in the CPU market grew by 4.8 percentage points to 24.8%. Which is also a record for the company.

In quantitative terms, the share of AMD in the server segment is much more modest than in monetary terms. Although here it has increased over the past 12 months from 9.5% to 13.9%. The difference with the IDC figures in monetary terms (22.9%). Which AMD itself relies on, is also due to the calculation method. In the latter case, server systems with one or two processor sockets are into account. And Mercury Research covers the entire market of x86-based server systems -compatible processors. In any case, AMD’s share of the server market is growing for the 13th consecutive quarter.

We do not yet know AMD’s share of the entire x86-compatible processor market for the second quarter. According to Mercury Research, but in the first quarter this share reached 27.7%. The market share of Arm licensees’ products in the CPU market in the first quarter of this year reached 11.3%. And data for the second quarter is not yet available. This is a great progress, considering that two years ago this share did not exceed 2%.

Previous Apple and Samsung smartphone stocks are running out in Russia