The Motorola Razr 3 smartphone’s key specifications have popped up on the internet ahead of launch. Last month, Lenovo China’s General Manager for mobile business Chen Jin revealed that the company is currently working on a foldable phone. Furthermore, Jin confirmed that the new foldable device will arrive in the form of the third-gen Razr clamshell phone. In other words, the Lenovo-owned company is gearing up to unveil a much-awaited successor to the foldable Razr phone that was launched back in 2019.

According to the XDA report, sources claim that the Razr 3 will pack a Snapdragon 8 Gen 1 chipset under the hood. This piece of information aligns with an earlier report from December 2021. Moreover, it is worth mentioning here that the original Motorola Razr flip phone used a Snapdragon 710 chip, while the second-generation model was powered by a Snapdragon 765G chipset. Furthermore, the Razr 3 could ship with 12GB, 8GB, and 6GB of RAM. In terms of onboard storage capacity, the phone could offer 512GB, 256GB, and 128GB options.

Following in the footsteps of its precursors, the Razr 3 is likely to ditch the notch in favor of a punch-hole cutout. Aside from that, the phone will reportedly offer multiple connectivity options like UWB (ultrawide-band), and NFC. Upfront, the phone will sport a foldable AMOLED panel with a high refresh rate of 120Hz. Details about the secondary display’s screen size and resolution are still scarce. Earlier this month, Technik News indicated that the Razr 3 carries the codename, Maven. Furthermore, the report revealed that it will feature a foldable display with Full HD+ resolution and an aspect ratio of 20:9. 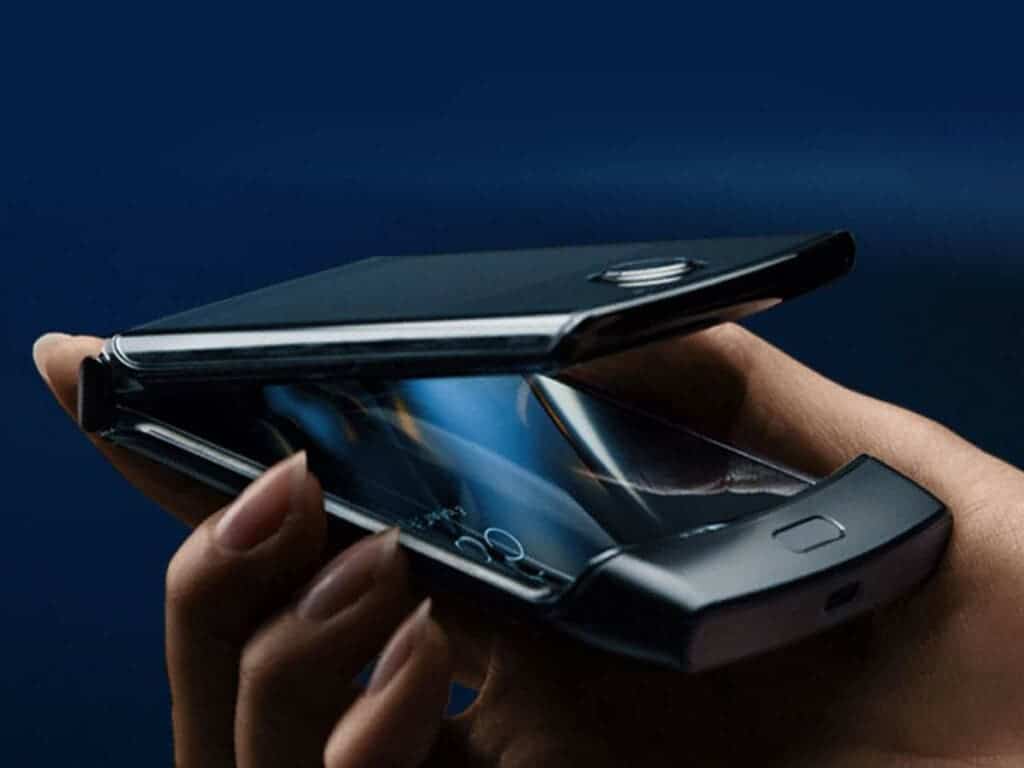 However, the report did not confirm whether the phone will come with an AMOLED screen. Nevertheless, it suggests that the device will be backed by a 2,800mAh battery. For optics, the Razr 3 will house a 50MP OV50A OmniVision main camera, and a 13MP ultrawide and macro lens. Moreover, there will be a 32MP OmniVision camera for capturing selfies and video calling. The primary and front shooters can record 120fps FHD slow-motion videos, as well as 60fps 4K UHD videos. Moreover, the phone will run Android 12 OS.

The Motorola Razr 3 foldable phone is likely to launch in June 2022. However, its arrival could be affected by the still-raging pandemic and chip shortage issue. More details are likely to surface online in the coming days.