Despite all attempts to destroy Huawei, the company continues to live and even tries to release smartphones. Yesterday it launched the Huawei P50 Pro and the Huawei P50 Pocket clamshell to the global market, and the release of a smartphone within the Huawei Nova 9 series looms on the horizon. 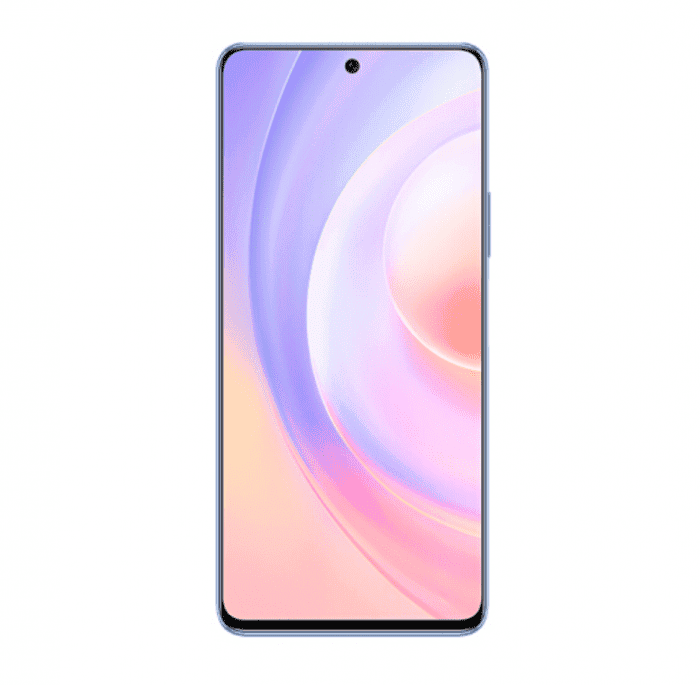 The regulator indicates that the smartphone has a 6.78-inch IPS-screen with a resolution of 2388×1080 pixels, a 3900 mAh battery with 66-watt fast charging, 8 GB of RAM and up to 256 GB of storage. An eight-core chip with a frequency of 2.4 GHz is indicated as a hardware platform of an unknown model. What kind of chip it is, there is no information. We can only assume that it is unlikely to receive support for fifth-generation networks.

The thickness of the Huawei Nova 9 SE is 7.94 mm and it will weigh 191 grams. The smartphone is running the proprietary HarmonyOS operating system. The front camera has a resolution of 16 MP and the main camera has four sensors 108 MP + 8 MP + 2 MP + 2 MP. In fact, in front of us is the Honor 50 SE. When to expect the premiere of Huawei Nova 9 SE is not reported, but it will take place in the near future. 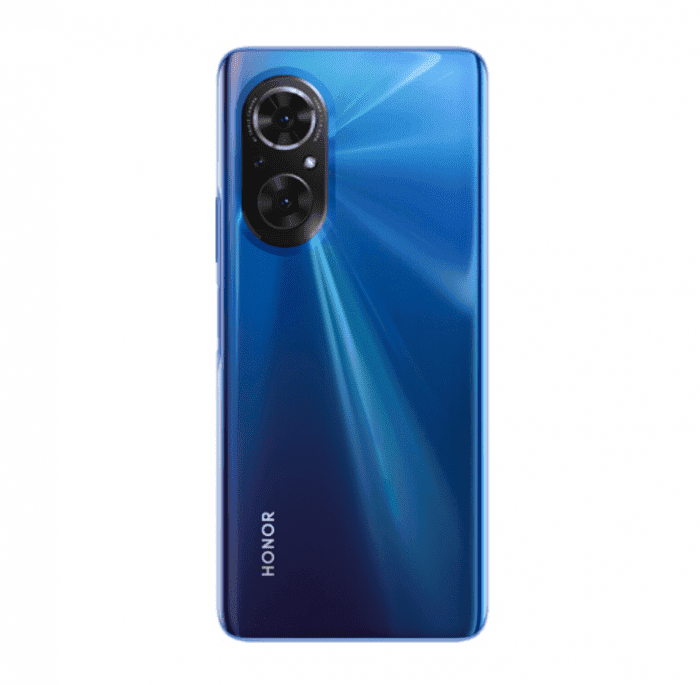 So, here is a reminder of the specifications of the Honor 50 SE smartphone.

Huawei Technologies, which has lost the ability to buy most of the chips needed for the production of electronics due to US sanctions, is stepping up investments in companies that create semiconductor production and supply chains in China.

In 2019, around the same time that Washington began to impose sanctions on Huawei and other Chinese manufacturers, Huawei formed Hubble Technology Investment, which has provided financial support to 56 companies since its inception, according to analyst firm PitchBook.

These include emerging chip designers and manufacturers, as well as companies that make semiconductor components; develop design software, and release equipment for chip manufacturing.

Huawei Nova 9 SE Features And Design Leaked Ahead Of Launch