Motorola has just unveiled a new tablet in the Brazilian market. This comes just a day after the very same tablet with the moniker Motorola Tab G70 has appeared on India’s Flipkart. When it comes to the Indian market, the device will land only by January 18. However, thanks to the launch in Brazil, we already know what the device will bring to the table. As expected, the Motorola Tab G70 comes to further establish the brand’s identity and presence in the segment of tablets. Android tablets are starting to get appealing again in light of the demand, and even Google is finally doing some effort to enhance the experience with Android 12L. Let’s see what the Moto Tab G70 has in tow for the trending segment.

The Motorola Tab G70 is what lovers of big screens are looking for. The slate brings a massive 11-inch IPS LCD screen with a decent resolution of 2,000 x 1,200 pixels. It’s quite bright with up to 400 nits of typical brightness. Unfortunately, the screen refreshes at only 60 Hz. However, it’s not every day that we see tablets with high refresh rates. To make the experience of multimedia more immersive, Motorola has equipped this tablet with a Quad-Speaker setup offering Dolby Atmos tweaks. It’s not a big surprise to see Dolby Atmos here, after all, this is still a Lenovo-made tablet. 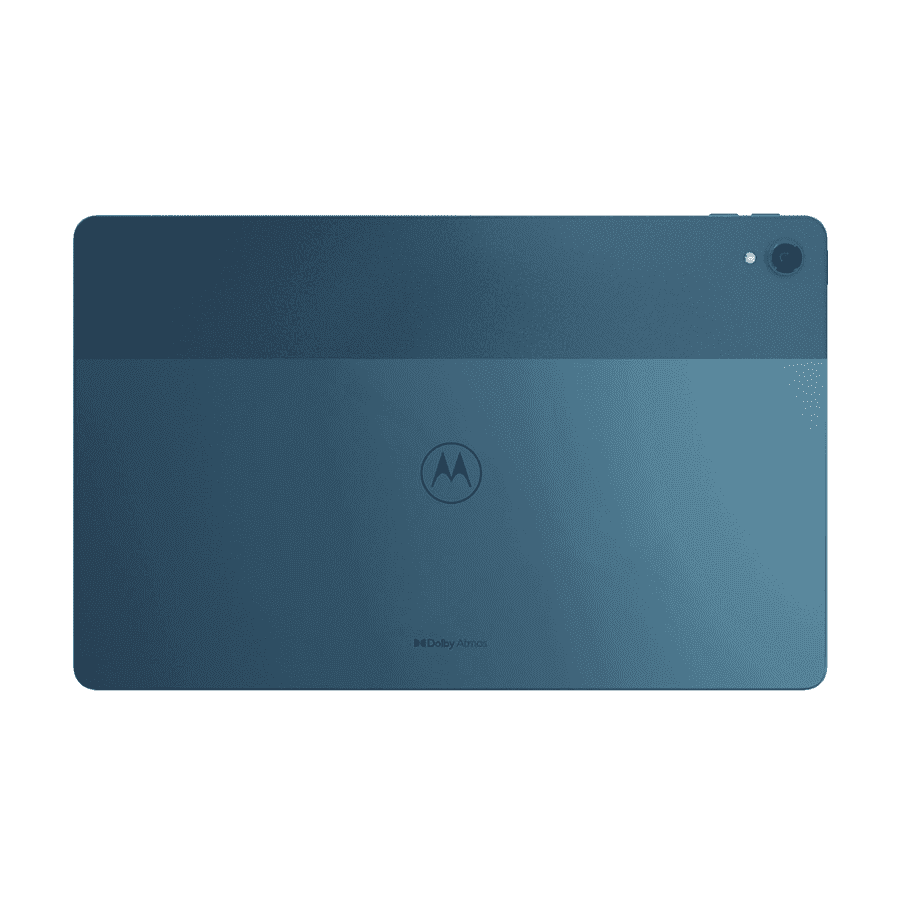 In terms of performance, we get a decent, but aging, MediaTek Helio G90T SoC with 4 GB of RAM and 64 GB of Internal Storage. Putting the limitations and the old 12 nm architecture aside this is still a capable chipset that will run everyday tasks and even some games without any hassle. Worth noting that this chipset is much better than the Helio G80 inside of the Realme Pad which is also present in India. You can also expand the memory further thanks to a micro SD card slot. 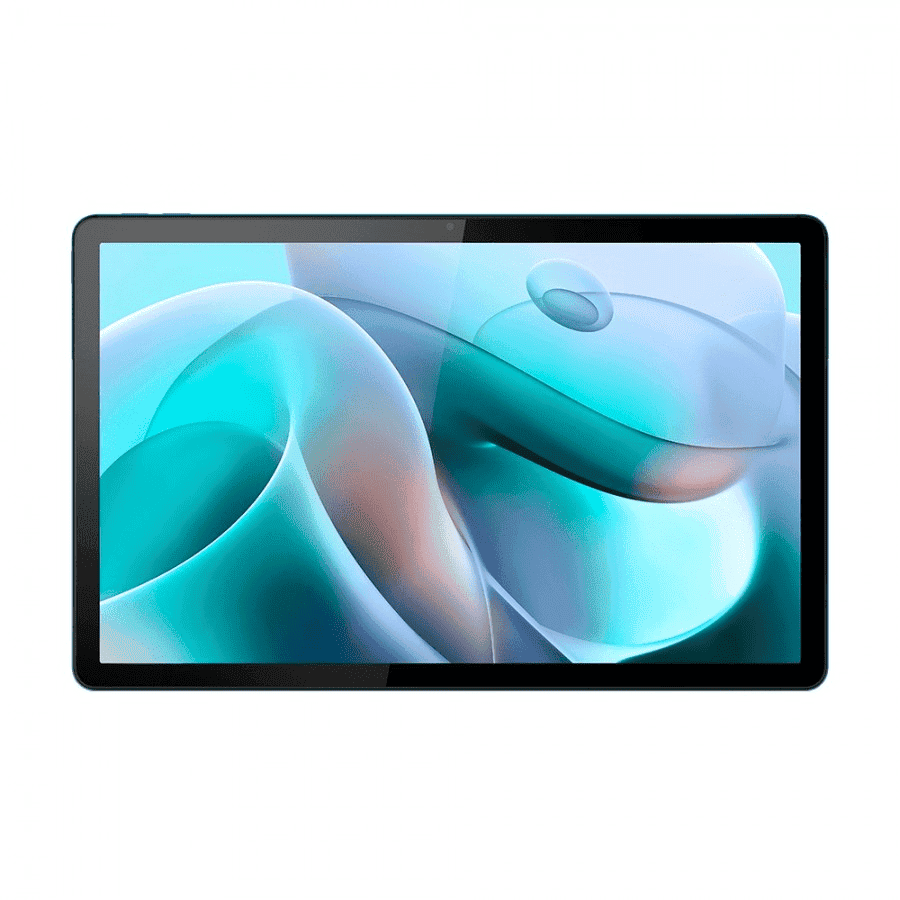 The Moto Tab G70 brings a single 13 MP main camera at the rear. For selfies and video calls, there is a fairly decent 8 MP selfie snapper. The state draws its powers from a huge 7,700 mAh battery that charges over USB Type C at decent 20 W speeds. Interestingly, the tablet also offers an IP52 water repellent design and weighs 500 grams. Unfortunately, the tablet still runs Android 11 OS. At this point, only Samsung has tablets running Android 12.

The Motorola Tab G70 comes in a single Green colorway. In Brazil, it retails for BRL 2,399 which equates to around $433. However, Brazil isn’t much a standard for prices. The country is known for its crazily-high taxes on electronics. It should be priced lower in India and other markets, otherwise, the appeal of the tablet will be ruined. $433 is not an adequate price for something with the Helio G90T, honestly. With the right price, this tablet can be a solid competitor for the likes of the Realme Pad in India.