For a year, rumors and leaks have been referring to a connected watch in development at Meta (Facebook). We have mentioned the subject several times in our articles. The first time in February 2021. It was then a question of an Android smartwatch (but not Wear OS) optimized for the group’s services (Facebook Messenger, Instagram and WhatsApp). A launch in 2022 was already mentioned.

In June, we reported that the watch could carry two cameras. A first for video calls and a second, detachable, for taking photos and videos like with a GoPro. Finally, last October, the day after the name change of the Facebook group to Meta, Bloomberg announced that the American firm would be inspired by the Apple Watch to design the case of its watch. 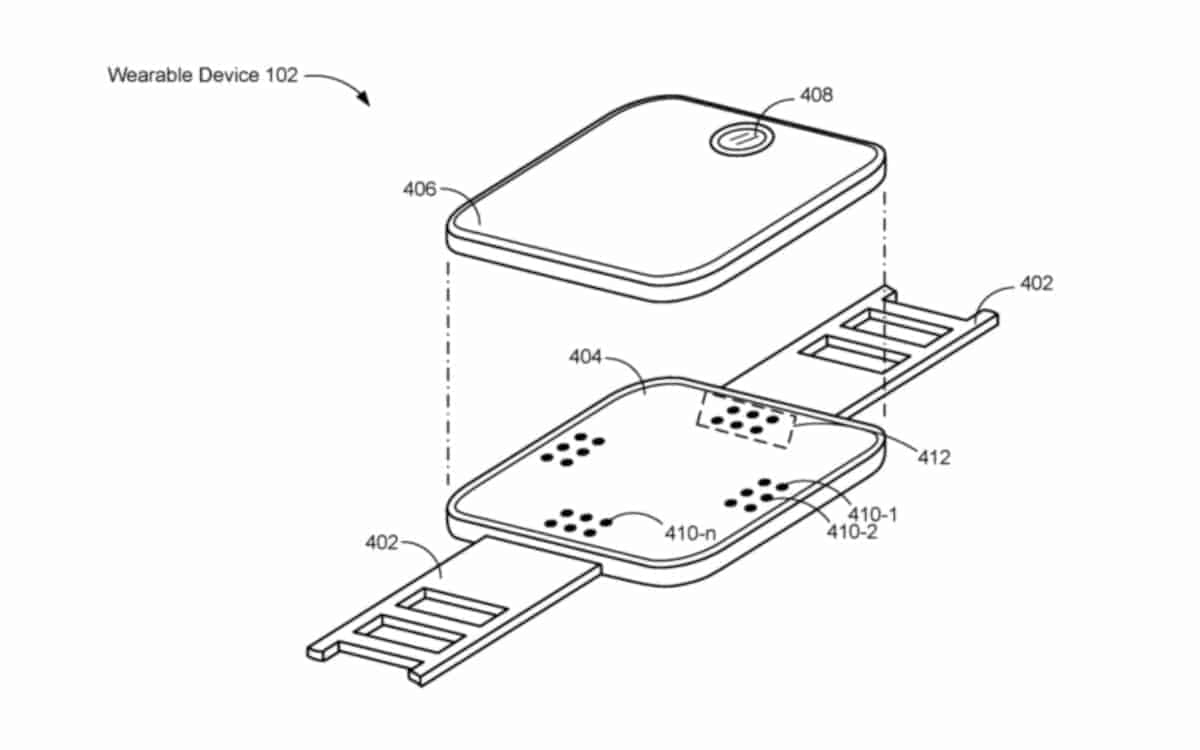 This week, we learn that Meta’s smartwatch project could be much more ergonomically innovative. A patent was filed on June 24, 2021, by the firm with the global intellectual property management organization, WIPO. The latter validated and published the patent on January 13, 2022. A document of about fifty pages which reveals a watch with a detachable screen. In the description, we can read that “the invention relates to a portable device comprising a strap, a base (…), a removable connected display (…), as well as a camera integrated inside the display”.

The most astonishing thing about this concept is obviously the detachable screen which can “rotate around the perimeter of in order to adjust the orientation of the camera”. If the first drawing (at the top of this article) reveals a rectangular model Apple Watch type with a single camera, the second drawing presents another model, with a circular screen like a Galaxy Watch, also seems to be with two or even three lenses. By rotating the screen, the user can change the lens in front of the sensor and thus change the viewing angle or use. 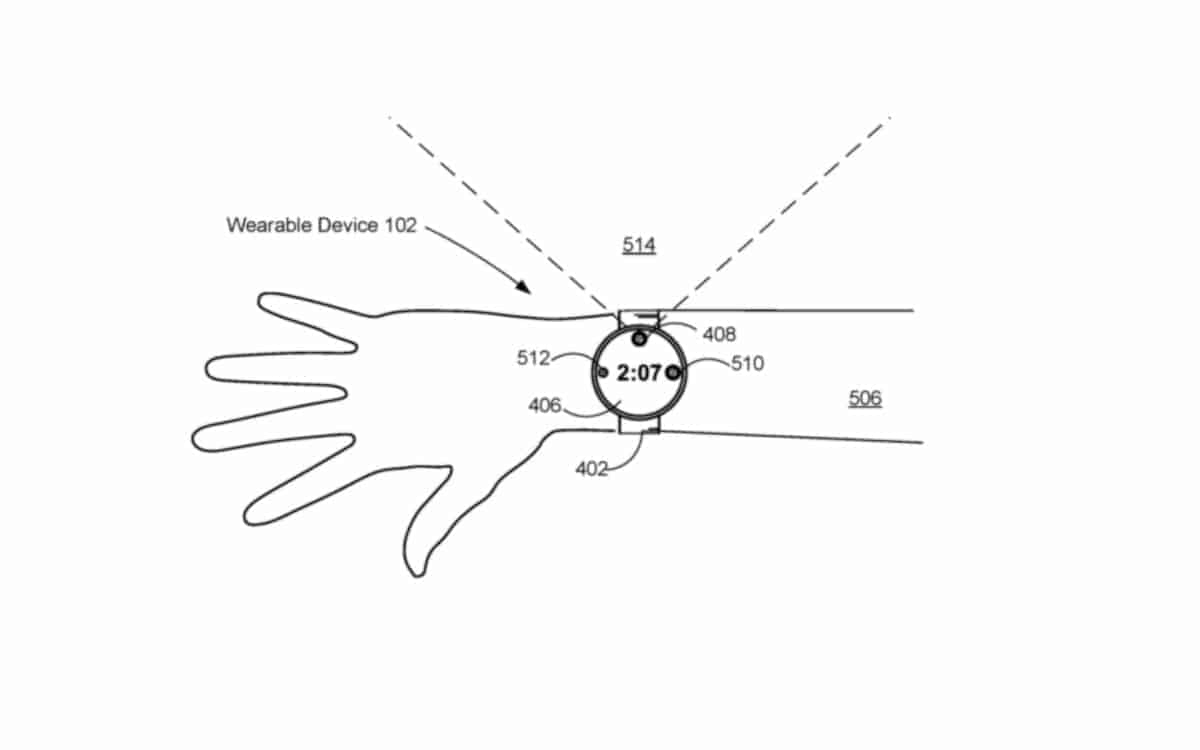 Meta’s watch is still in plans for a 2022 launch. It remains to see what the firm will keep of its patents for this first-generation; and what it will reserve for the next.

The watches are home to body temperature sensors, heart rate monitors, motion sensors and activity recognition sensors. These sensors are pretty common among all smartwatches; so we’re not sure exactly how Meta plans to use them; to further VR and AR experiences, but we’re excited to find out.

Meta Smartwatch Could Be In The Works, Leaked Photo Reveal Details