Qualcomm needs no introduction. This is one of the largest chipmakers in the world, whose products are found in a huge number of devices, and it is it that controls most of the patents in the 4G / 5G field. But the company’s position in the mobile market is somewhat shaken. It lost the lead to MediaTek, and its line of flagship processors cannot jump to the level of Apple chips.

Journalists from The Verge spoke with Qualcomm President and CEO Christiano Amon about how the company will develop further, how long the chip shortage will last, and what about Snapdragon Gen 2.

According to the top manager, now the chip market is going through one of the deepest and most serious crises. This was a challenge and helped many realize how important processors are and how mature the semiconductor industry is needed. Qualcomm did everything to cope with the situation with honor and significantly increased the supply of its SoCs. According to him, there is still a shortage of chips, but in the first half of this year the situation will change for the better. In his opinion, 2023 will be the year when supply will cover demand. 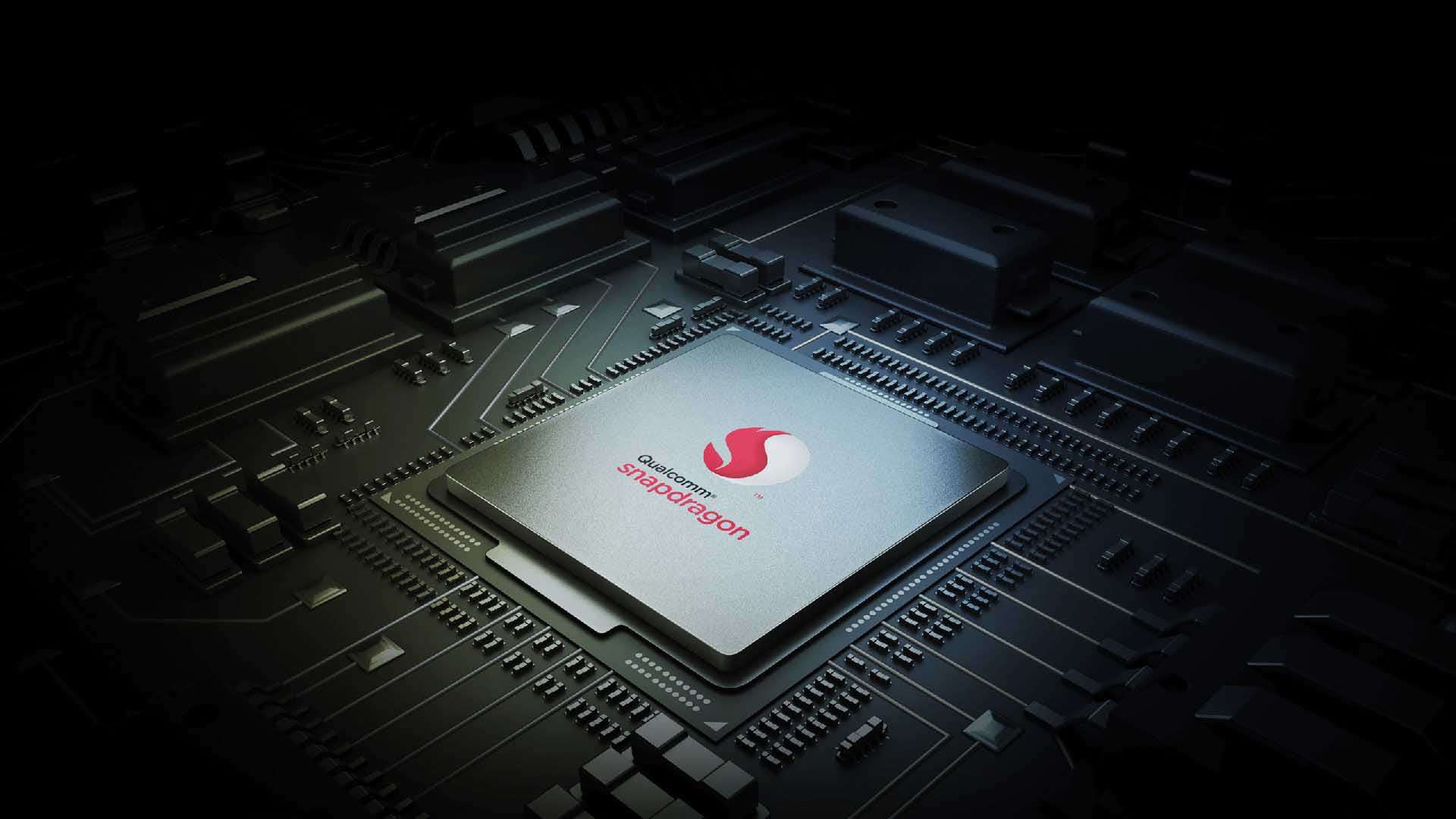 Christian Amon confirmed that Qualcomm does not have its own foundries. They have taken over the design and construction of the chips and outsourced them to other companies such as TSMC, Samsung, Global Foundries, SMIC and UMC. At the same time, the chipmaker is actively investing in the creation of the semiconductor industry and new technologies. Among the latter is 6G and its appearance should be expected by 2030.

Among other things, the head of Qualcomm said that he considers changing the naming of mobile chips a correct and balanced decision. The change of the three-digit digital designation is dictated by the desire to simplify the perception of products, that is, there is no need to identify the processor by numbers, you only need to know the generation. Next year we will see the second generation of the flagship chip – Gen 2. Christian Amon confirmed that the tactics of presenting a new flagship chip every year will remain unchanged.

Note that he gave the Snapdragon Gen 2 release date next year; most likely referring to the time when devices with it on board will appear. And this means that the company does not plan to release Gen 2 in the middle of this year; as insiders predicted. Perhaps the company will release an improved or overclocked version of Gen 1 this year; but with a different naming and this will not be a fundamentally new generation of the chip.