After an entire year of hiatus, Apple is about to bring back the iPhone SE with the 2022 iteration. However, the device is said to not bring the changes that we’ve been waiting for. Instead of adopting an iPhone XS-like design with a wide notch, the new iPhone SE (2022) will stick with the very same design as the 2020 version. However, this does not seem to be something troubling those who buy the SE series iPhones. After all, the 2020 iPhone sold well and 2022 will likely keep this as long as it keeps being the cheapest way to enter the iPhone world. The release of the new iPhone SE should happen in the next few months. It will certainly happen ahead of the September iPhone 14 series launch. According to a fresh report, Apple may use the event to unveil a new iPhone Air model.

iPad Air 2022 comes with hardware changes and the same design

Unfortunately, not much is known about the new iPad Air 2022. Apparently, the new slate will adopt an Apple A15 Bionic Chip. It means the tablet will run with the most powerful smartphone SoC that Apple currently has. Not the most powerful mobile SoC as Apple still has the Apple M1 series. That should come along 4 GB or even 6 GB of RAM, but Apple certainly won’t disclose the numbers. In terms of camera, we expect a capable 12 MP ultrawide camera with Center Stage support. The new iPad Air will also pack 5G connectivity on select models, while others will likely be Wi-Fi only. Unfortunately, the details about the rear camera haven’t been revealed, but there will be a Quad-LED True Tone Flash. 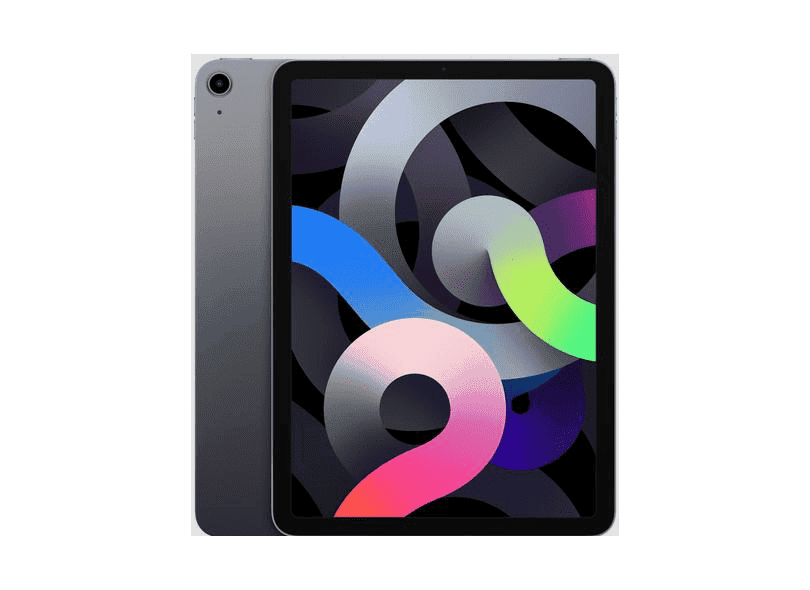 In terms of design, the iPad Air 2022 will be similar to its predecessor. That includes the very same 10.9-inch Display with some Retina resolution, Touch ID button, and minimalistic bezels. Apple will likely repeat the fancy colçors of the predecessors bringing the new iPad Air in Space Gray, Silver Green, Rose Gold, and Sky Blue.

For now, that’s everything we know about this rumored model, but more details should keep coming in the next few weeks. Apple is about to revamp the entire iPad lineup with new iPad Pro models as well. These are rumored to include the notch design as the new MacBook lineup, iPhone 13-like camera modules, and more. The IPad Pro 2022 will also bring a bigger battery and an Apple Glass logo with support for MagSafe wireless charging.