The next flagship rumored to come as Motorola Frontier is stealing the headlines recently. The new flagship will bear the Qualcomm Snapdragon 8 Gen 1 just like its sibling the Edge X30. One could easily think this is just another name for the original Edge X30, however, we know that’s not the case because the device has one camera that is beyond anything we have ever seen in the market. The Motorola Frontier will come with an impressive 200 MP camera.

So far, we’ve been only seeing promises of smartphones with the 200 MP Camera, but no company has brought it. Not even Samsung, which has the world’s first 200 MP camera and also other crazily-high-resolution cameras being developed at its labs, is bringing a smartphone with such resolution. However, it seems that Motorola is getting closer to releasing a smartphone with this sensor. In fact, another brand rumored to bring a 200 MP camera smartphone is Xiaomi. Once again Motorola and Xiaomi will be fighting to see which brand will be the first to deploy a smartphone with new technology. 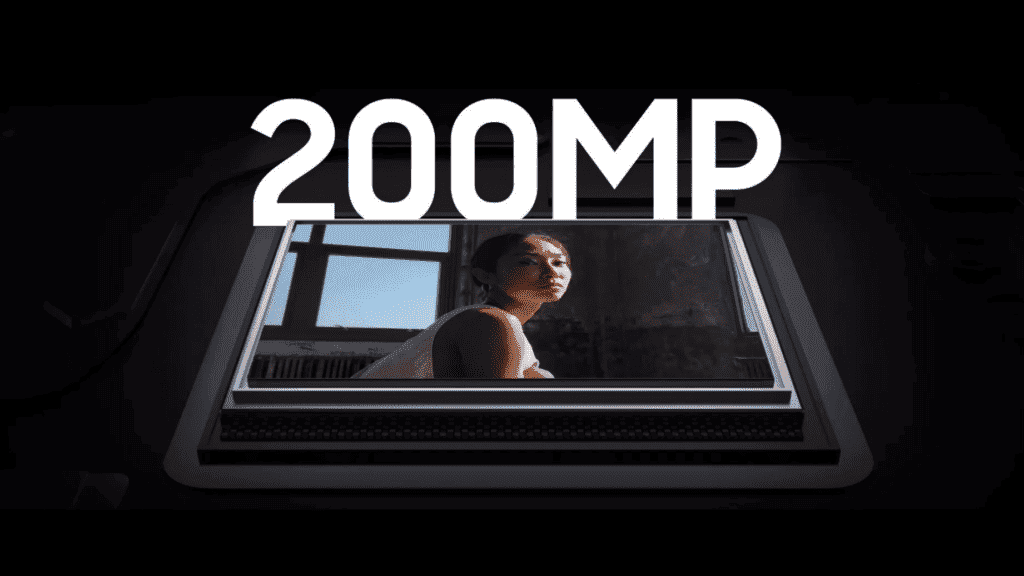 According to the reports, the Motorola Frontier is part of a new “generation” for the Motorola Edge series. Perhaps, it’s coming as the Motorola Edge 30 Ultra that we’ve been seeing in the rumor mill. The new flagship will come with a Samsung S5KHP1 200 MP camera. However, the impressive camera isn’t the only big deal in this setup. It also brings an impressive Samsung SKJN1SQ03 50 MP ultrawide snapper, and a Sony IMX633 12 MP snapper with a telephoto lens. The selfie camera would also take resolution beyond the use of a 60 MP camera with OmniVision OV60A snapper.

The handset will pack the Qualcomm Snapdragon 8 Gen 1 with options with 8 GB of RAM or 12 GB of RAM. It would come with either 128 GB or 256 GB of Internal Storage. Unfortunately, the exact battery capacity remains a mystery, but we can bet on a 5,000 mAh battery. The rumors say the device will pack 125W wired charging and 50W wireless charging. That certainly sounds optimistic as Motorola took a long time to improve its charging speeds. However, the Edge X30 packs 68W charging which clearly shows that Motorola is ready for a new type of war.

For the display, we can expect a 6.67-inch OLED screen with Full HD+ resolution and 144 Hz refresh rate. The refresh rate alone puts Motorola ahead of the competition. After all, only gaming brands are exploring this territory on smartphones. The non-2K resolution may also give an extra breath for the Adreno 730 GPU which may result in improved performance.

Unfortunately, there are a lot of missing pieces involving the Motorola Frontier or Motorola Edge 30 Ultra. We expect more details to appear soon, until then, stay tuned. Motorola is already proving that it’s aiming high for 2022. Could be the Frontier a strong device to challenge the Samsung, Apple and the Chinese gang?

Next How much RAM is really enough for your Android smartphone?