Taking to its official Twitter account, Tecno Mobile India shared a Tecno Pop 5 Pro India launch teaser. As expected, the teaser sheds light on some of the upcoming phone’s key specifications. For instance, the Tecno Pop 5 Pro India launch teaser reveals that the phone will come with a robust 6,000mAh battery. Aside from that, it hints at the presence of a waterdrop notch for the front shooter. The Tecno Pop 5 Pro is likely to launch as a major upgrade over the Pop 5 LTE, which recently went official in the country.

Moreover, PassionateGeeks recently divulged the Tecno Pop 5 Pro smartphone’s key specifications in a new leak. According to the leak, the upcoming smartphone will sport a 6.52-inch display. Aside from that, the phone will reportedly ship with 2GB of RAM and offer 32GB of onboard storage capacity. The Indian version of the Pop 5 Pro could feature a large 6,000mAh battery unit. This piece of information coincides with the information recently shared by the company. Furthermore, the phone could feature a MediaTek Helio A22 processor.

The Tecno Pop 5 LTE smartphone went official in India sporting a 6.53-inch IPS LCD display that offers HD+ (720*1600 pixel) resolution. Moreover, the screen delivers a peak brightness of 480nits and an aspect ratio of 20:9. The display panel also features a waterdrop notch that accommodates the phone’s selfie camera. Under the hood, the Pop 5 LTE packs an octa-core MediaTek Helio A25 processor. Moreover, it comes with 2GB of RAM and offers 32GB of onboard storage capacity. 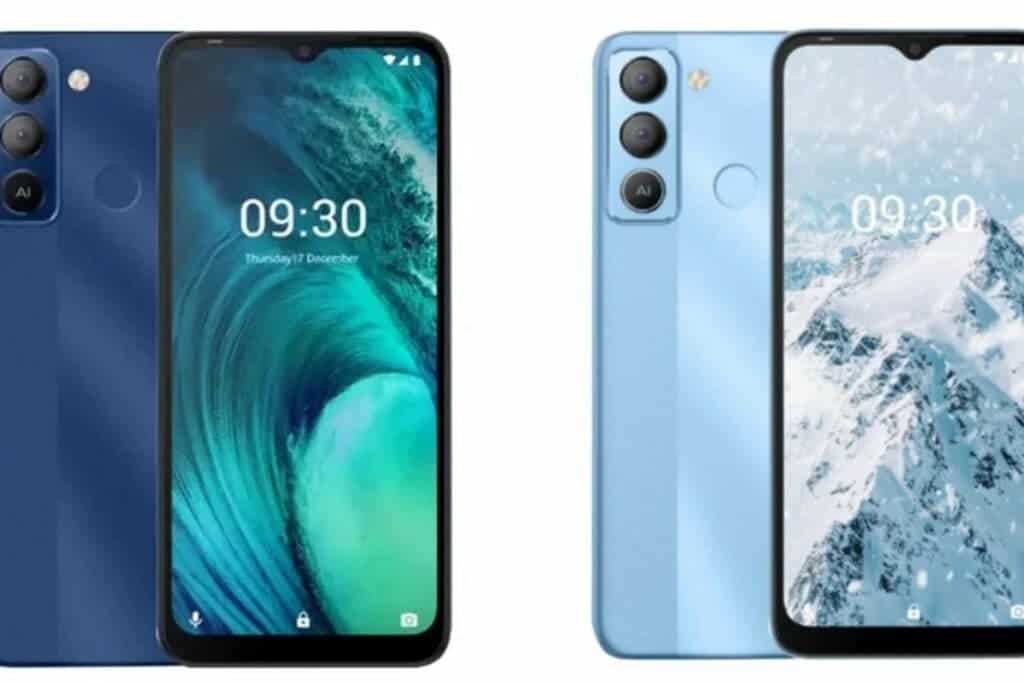 Furthermore, the phone features a micro-SD card slot that comes in handy for storage expansion. Also, the phone runs Android 11 (Go Edition) OS with a layer of HiOS 7.6 on top. For optics, the handset houses an 8MP rear-mounted camera with an f/2.0 aperture. Aside from that, the rear panel houses an AI lens. Upfront, the phone features a 5MP camera with an f/2.0 aperture for capturing selfies and video calling. The phone has a 5,000mAh battery