A month ago, we learned that VIVO will replace its Y-series of phones in India with a new T series. As you know, the Y lineup is known for its affordable smartphones that also come with modest features. Well, as for now, it turns out that the first model in this series will be called VIVO T1. The information comes our way from a well-known tipster Mukul Sharma, who has always provided reliable leaks. Also, he said that the company is planning to release this handset in India in March. Though there is no exact release date, we guess the manufacturer will reveal it in the near future. Lastly, as a reminder, this is the same handset launched in China in October last year. But let’s see whether there are any modifications in comparison to the original version.

As the source claims, the VIVO T1 will be available in two variants – 8GB/128GB and 8GB/256GB. But we have heard that there could be a larger-memory version with 12GB of RAM. Unfortunately, this is all we know about the upcoming smartphone. But if the company doesn’t change anything, then we know about its features.

For instance, the VIVO T1 sports a large 6.67-inch screen with a Full HD+ resolution and a 120Hz refresh rate. Inside, our protagonist carries the Snapdragon 778G chip. As a reminder, the largest-memory variant came with a 12GB RAM + 256GB storage configuration. There is also a microSD card that can allow us to expand its storage. The relatively large-capacity 5,000mAh battery supports 44W fast charging.

Moreover, the Indian variant of the VIVO T1 will support 5G connectivity as well. That’s why we think the company won’t replace the processor. Apart from 5G, it ought to support Wi-Fi 6, Bluetooth 5.2, GPS, and USB Type-C port. This device has a fingerprint recognition module placed on the side. It retains the 3.5mm audio jack as well. 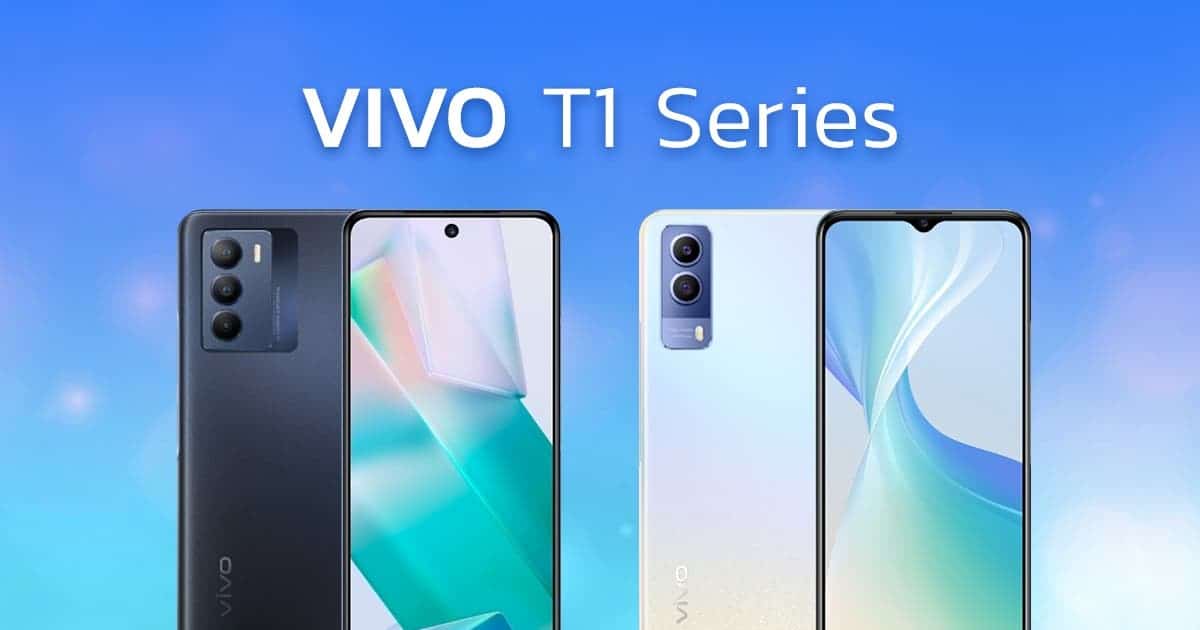 In terms of camera, on the front, the VIVO T1 hosts a 16MP selfie shooter that is also ideal for HD video calls. On the opposite side, we can find three camera sensors arranged vertically. The camera system includes a 64MP main sensor, an 8MP ultra-wide-angle lens, and a 2MP macro unit.