Huawei may not be the most trending brand in recent months. The company has taken a big hit from the US ban and lost the previous pace it had before 2019. Nowadays, the release of new flagships is uncertain, and the amount of devices coming has greatly decreased. Anyway, there is still space for some surprises like the unexpected Huawei P50 Pocket foldable smartphone. While the smartphone business seems to suffer, Huawei keeps launching a good amount of smartwatches every year. The company also keeps providing stellar support for these smartwatches. That said, the company is rolling out a new firmware update for the Huawei Watch GT3. It greatly refreshes the smartwatch with new features and functionalities.

The new update is reaching the Huawei Watch GT3 in Spain and weighs just 293 MB. As expected, the update is rolling out through OTA channels and since it’s a gradual rollout may take a few days to reach all users. That said, the update arrives with two main new features. First, the firmware update gives the watch the ability to adjust the paired device’s media volume using the Watch’s rotating button. Furthermore, users can now respond to preset messages or emojis right from the Huawei Watch GT3.

The wearable is also getting an overall polishment in the system stability. As usual, these are most underhood changes and Huawei didn’t explicitly mention what is being fixed here. Furthermore, the optimizations also enhance the “HUAWEI Music user experience” whatever it means… According to the One-Tech ES, the quick replies now work with popular messaging applications. The list includes WhatsApp, Facebook Messenger, and Telegram. 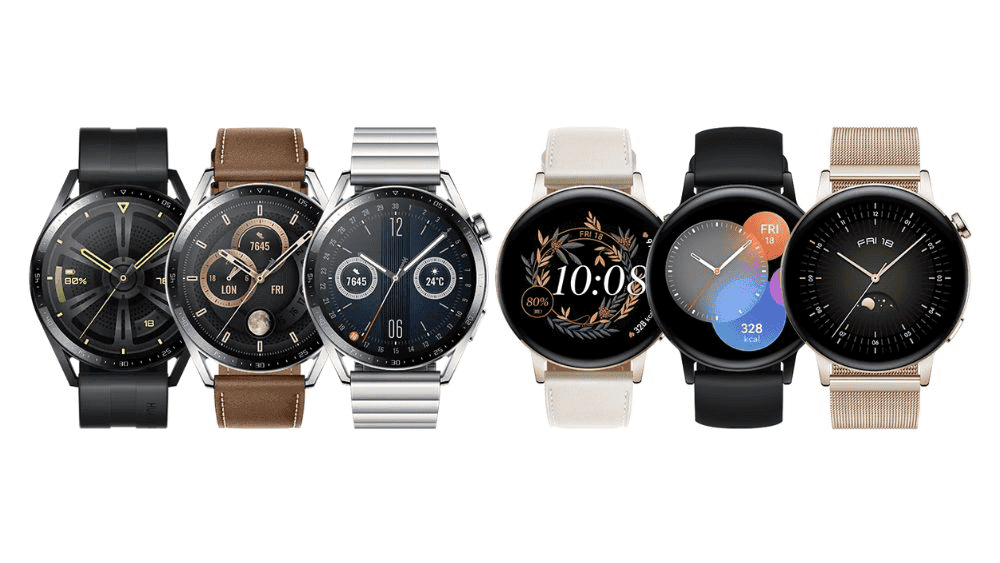 To recall, the Huawei Watch GT3 packs a Glass Front, Plastic Back, and Stainless Steel Frame. Moreover, it packs a 1.43-inch AMOLED screen with a fairly high 466 x 466 resolution with 326 pixels per inch density. It runs on Huawei’s proprietary slot and brings 4 GB of Internal Storage and 32 MB of RAM. Some of the wearable’s main features include 50m water resistance. The smartwatch comes with Bluetooth 5.1 and has full GPS localization with A-GPS, GLONASS, BDS, GALILEO, and QZSS. Sensors include an accelerometer, gyro, heart rate, barometer, compass, SpO2, and a thermometer.

The wearable draws its powers from a 455 mAh battery with support for Wireless Charging.

Next TCL 30 and 30+ leak in official looking renders