TCL has revamped its smartphone business in recent years. Rather than launching smartphones under its licensed brands like BlackBerry and Alcatel, the brand has been focusing on devices with its name. We saw the release of interesting devices in recent years and even promising ones like the foldable TCL handset. However, the company still has a long path to achieve more relevancy in this over-competitive market. As far as 2022 goes, the company already has a new set of devices to fill the market. These handsets were unveiled during CES 2022 and include names like the TCL 30 V 5G, TCL 30 XE 5G. These are the first devices in the latest 30 families, however, they won’t be the only ones. As you might expect there will be a regular TCL 30 and a TCL 30+. Today, we have the first renders that give us a glimpse of what the devices will look like.

The TCL 30 and TCL 30+ have been leaked in seemingly official renders. They show the two smartphones in all their glory. Although specs are a mystery, we can wonder about some of the main details of these handsets thanks to the leaked renders. Since these renders come from official sources, or at least from leaked sources, the company may be close to releasing these two smartphones. 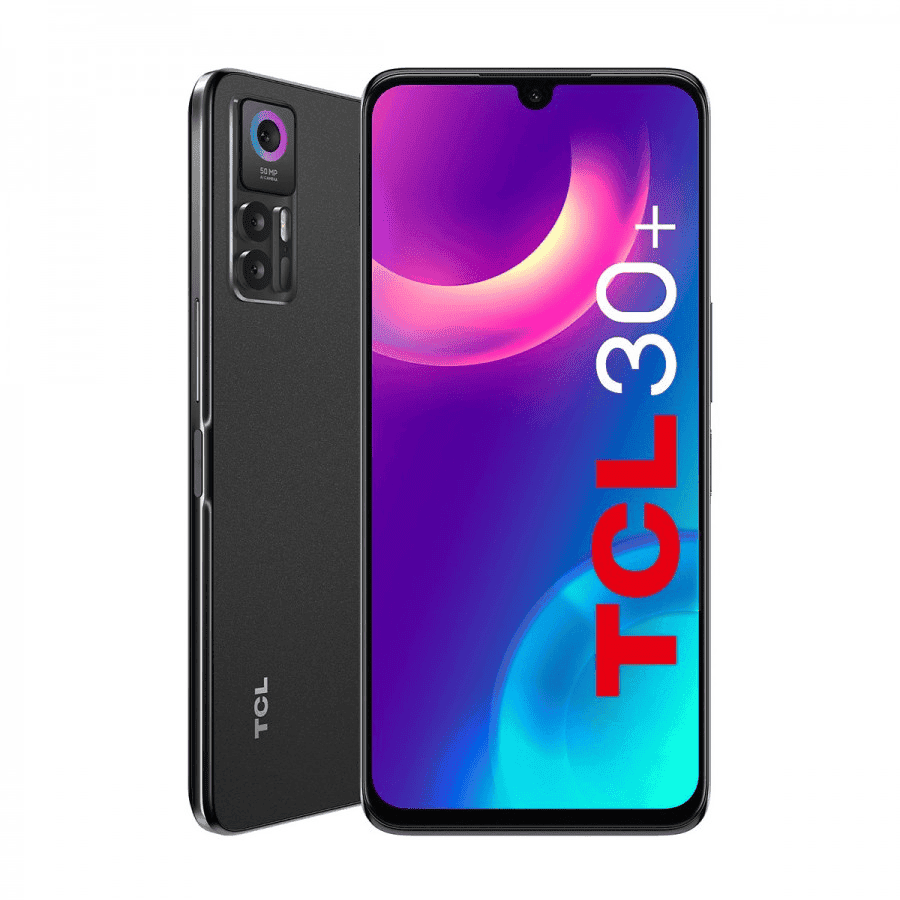 As per the leaked images, both the TCL 30 and TCL 30+ have side-mounted fingerprint scanners. These are embedded in the power button that sits on the right side. Interestingly, this may indicate the presence of an LCD screen rather than an OLED one. However, we can’t set this in stone just yet. After all, there are some brands like Xiaomi that launch smartphones with OLED screens and side-mounted fingerprint scanners. Anyway, the render suggests that the sensors/power button is placed lower than in most other smartphones. We are curious to see how this will play out in the real life. 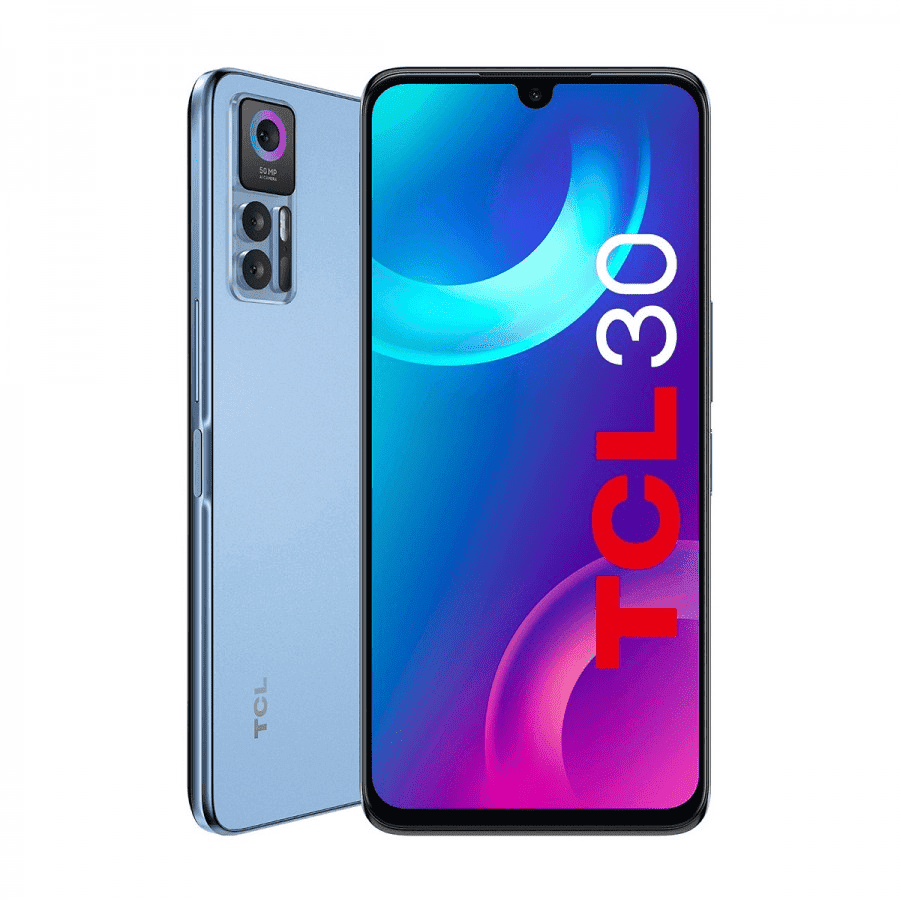 The devices have U-shaped notches in the center and triple rear camera systems. It’s curious to see TCL going for a notch in times of punch-holes, even the company’s last year’s smartphone had punch-hole designs. Anyway, as for the main camera, it’s impossible to determine the purpose of each sensor right now. We can expect a primary, ultrawide, and depth / macro combo or even a worse primary, macro, and depth combo. Time will tell. What we can confirm right now is that the primary camera has a 50 MP resolution.

For now, we can only wait to see if more details will leak or if TCL will launch these devices all of sudden.

Next Ericsson sues Apple again over over 5G patent fees