Over the past few weeks, there have been multiple reports regarding the Redmi K50 gaming edition (e-sports version). Since Lu Weibing, Redmi’s general manager, released a hint on this device, the internet has been buzzing. So far, it appears to be the most popular model in the Redmi K50 series so far. The name of this smartphone shows that it will not be a regular smartphone. It focuses on gaming and there will be trade-offs in configuration and appearance. Today, @DigitalChatStation revealed that the overall appearance of the Redmi K50 gaming edition is basically the same as the previous generation. 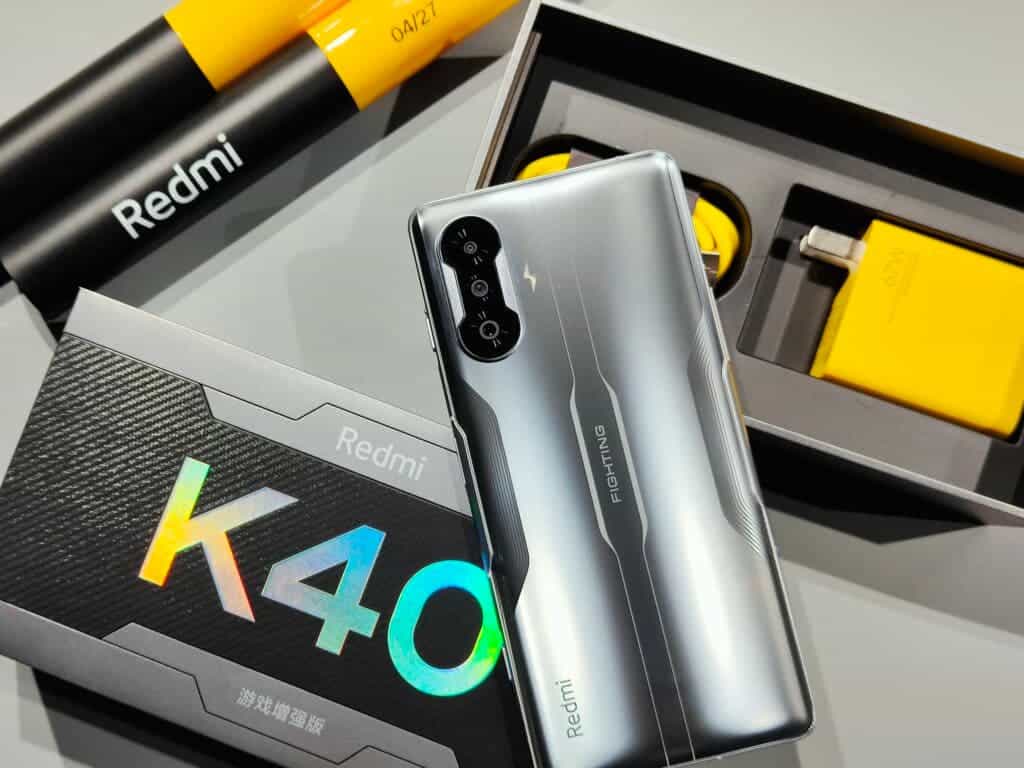 As for the back design, the Redmi K50 e-sports version will be different from other gaming phones on the market. It will not bring an overly exaggerated design but will make some game-related elements that are more suitable for daily use.

Redmi will officially unveil the flagship Redmi K50 series next month. The company has since confirmed that this series will have a model with the latest Snapdragon 8 Gen1 SoC. This model will have a dual VC cooling system as well as a strong performance. The Redmi K50 gaming edition will use the flagship Snapdragon processor. Since it is not a conventional product, it will be thicker than the regular products so that the cooling system, processor, and other chips can fit in. 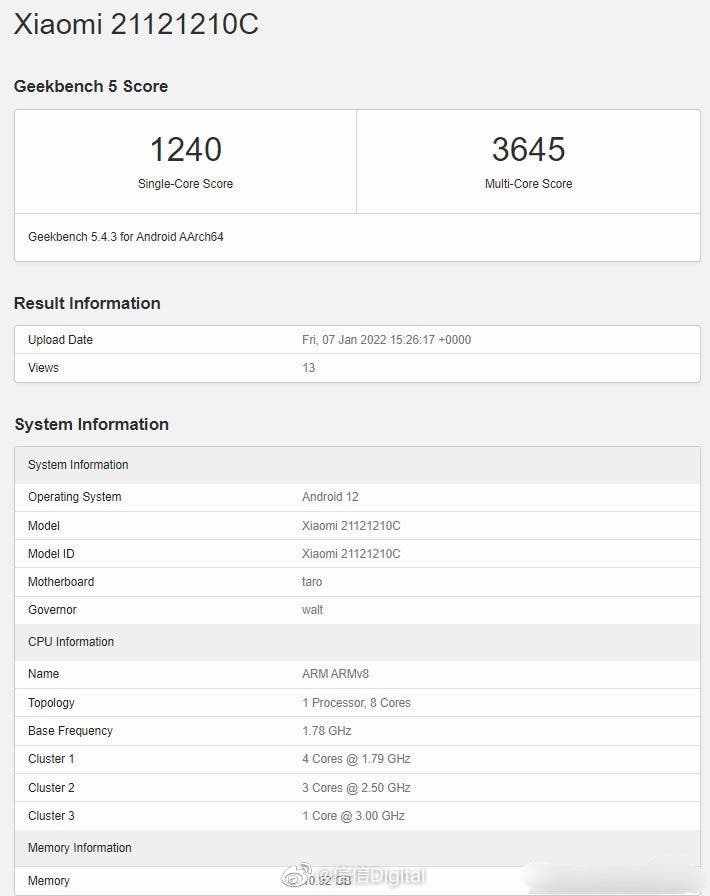 The Redmi K50 gaming edition recently appeared on GeekBench 5 database. The smartphone has model number 21121210C. According to the listing, this smartphone has a single-core score of 1240 points while the multi-core score is 3645 points. This score is not much better than the “big brother” Xiaomi 12 Pro, even in single-core. It can be slightly stronger.

In addition to the core performance, the charging speed of the Redmi K50gaming edition is also very good this time. Although it has a built-in 4700 mAh large-capacity battery, it will come with a 120W Immortal Second Charge Pro. This charging capacity will deliver a full 100% charge in 17 minutes. This is the fastest charging speed in the history of Redmi.

Next TikTok is testing paid subscriptions - prepare your wallet