We’re still in 2022, and Apple should be focusing on the upcoming iPhone 14 series release. However, this can’t prevent the first details about iPhone 15 series to pop out. In fact, analysts are already predicting some of the features that are coming with the 2023 iPhone lineup. Last month, we saw reports suggesting the SIM tray removal in the iPhone 15 series for a full eSIM solution. However, some analysts predict that this will be changing in the iPhone 14 series already. Now, a new report suggests the arrival of a periscope camera with 5x optical zoom in the iPhone 15 Pro.

In fact, the rumors about a periscope camera making its debut with the iPhone 15 Pro has been floating in recent months. Now, the new report that comes from analyst Jeff Pu, suggests that Cupertino is already testing prototypes and component samples of the 5x telephoto lenses. A final decision on who will be the manufacturer will come until May 2022. If the components are approved, then they will be included in the “high-end models of the 2023 iPhone lineup”. In other words, the periscope camera may come as a feature in the iPhone 15 Pro and the iPhone 15 Pro Max. The likely maker of the lens will be Lante Optics. The expectations are 100 million units to be made just for Apple. 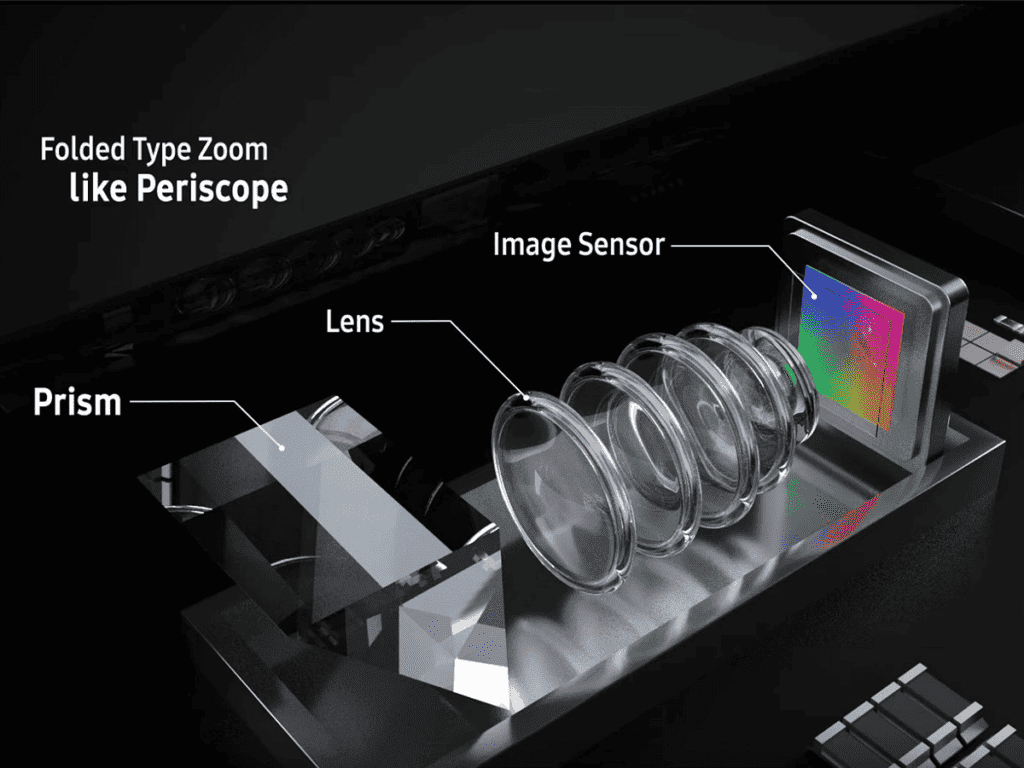 Periscope lenses aren’t new as Android smartphones have pretty much established this. However, this still is a resource of flagship or premium smartphones. These modules allow the companies to place longer telephoto cameras horizontally and thus fit in modern slim smartphones. Apple is likely trying to enhance this feature further, or at least, develop its own form of periscope, before implementing it on an iPhone.

Interestingly, if true, the Periscope arrival will be the second major step to change the iPhone camera series after this year’s iPhone 14 series launch. In fact, the 2022 gang of iPhones will come with a 48 MP camera. This is the biggest jump in resolution since the iPhone 6s. According to the reports, Apple is expected to also use pixel-binning to generate crisp and better low-light photos with 12 MP resolution.

Next Tecno Pova Neo launched in India with MediaTek SoC