Those following Tecno news probably heard about the Tecno Pova Neo smartphone. To those unaware, the device was launched last month in some select countries as a budget offering. It’s another device from Transsion Holding’s brand that tries to conquer the international customers. Now, it is penetrating into Asian countries, and unsurprisingly is making its way to India, which is one of the Asian strongholds for the smartphone business. However, there are some hardware differences in the Indian variant, although not really significant.

The main difference here is that Tecno is adding an Helio G25 SoC. The previous version was powered by the Helio P22 SoC. If you ask me the difference between these two, I’ll say that it’s mostly incremental. Both processors bring the same 12 nm process and also have the same octa-core CPU with eight ARM Cortex-A53 cores clocked at 2 GHz. Moreover, they bring the very same GPU, the PowerVR GE8320. The big difference between the two is that the newer MediaTek Helio G22 SoC is slightly more efficient.

Interestingly, the new version also brings a new fancy memory feature called MemFusion. That is just the company’s name for the virtual RAM feature. According to them, this feature can virtually increase the RAM from 6 GB to 11 GB. Of course, that will take a portion of your internal storage, which is 128 GB. You can also extend the internal memory to store files thanks to the micro SD card slot. It allows you to expand it to 512 GB. 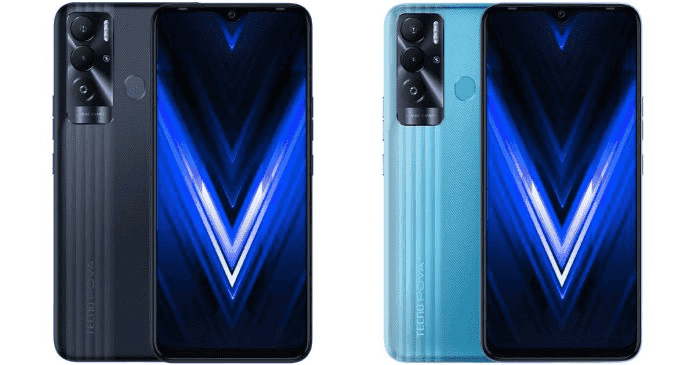 The Tecno Pova Neo sells in India for INR 12,999. This translates to nearly $175. That may not be an attractive price for some users, but smartphones are getting costlier and we can say that this is a standard price for low-end handsets. The handset will start selling on January 22 at select retail stores across India. The good news is that the phone comes with free Tecno Hipods H2 earbuds that cost INR 1,499 ($20) if purchased separately.

Worth noting that Tecno also launched a Pova 5G smartphone as its very first 5G-capable handset. The device has better specifications like a MediaTek Dimensity 900 SoC, 8 GB of RAM with 128 GB of Internal Storage, a 6,000 mAh battery with 18W charging, and a main 50 MP camera. The device will soon be unveiled in India and may rule the Tecno business in India.

Previous iPhone 15 Pro to launch with a 5x Periscope Camera