SpaceX, aerospace manufacturer, has successfully conducted a static fire test with a Falcon 9 rocket. The goal of this test is to launch Italy’s CSG-2 Earth observation satellite. The tests were successful and the company is scheduling the actual launch for 6:11 pm EST, Thursday, January 27th. The launch will happen straight from the United States’ space station at Cape Canaveral.

The launch is an unprecedent move in the recent story. After all, it’s not usual to see an European Space Agency (ESA) member state launching a spacecraft on a non-European rocket. However, SpaceX is one of the most relevant companies in the recent times. In fact, Ariane and Vega rockets that ESA has helped fund and European countries help build is no longer capable of consistently competing with SpaceX’s Falcon. Elon Musk’s company is way ahead in terms of pricing.

Arianespace and ESA have increasingly sought multi-year political mandates that force memebers states to agree to launch all possible payloads on Ariane, Vega, or Soyuz rockets. However, Italy had multiple launch failures with Vega. As a result, it moved to a new Vega C standard. However, it resulted in multiple delays. Instead of delaying the mission for, possibly, another year. The company is taking SpaceX as a major alternative for CSG-2.

Italy’s new CSG-2 satellite has been designed to monitor Earth’s surface towards a variety of ends with a technology known as scanning aperture radar (SAR). The satellite weighs around 2,200 kg and is heading to a circular polar orbit which stands around 620 kilometers above the planet’s surface. The project was originally designed to launch on the Italian-built Vega C rocket. The rocket design takes in consideration launching 2,300 kg to low Earth orbit. However, it will now launch with SpaceX’s Falcon 9 which is much larger and capable.

A few years ago, a Falcon 9 launch with a flight-proven boost carried a base price of approximately $50 million for at least 12 tons to LEO (Low-Earth-Orbit). According to manufacturer Avio, Vega C is designed to launch 2.3 tons to LEO for about $40M. Recently, SpaceX charged NASA $50 to launch the agency’s IXPE X-ray observatory. The process was done using a drone ship landing for the mission’s Falcon 9 booster. Therefore, it’s possible that Italy is paying less than $50M to the company to launch the CSG-2. The launch is light enough and it’s also heading to a simple enough orbit that allow the Falcon 9 boost to return to land for recovery. So SpaceX can end up saving some money rather than losing the rocket in the process. 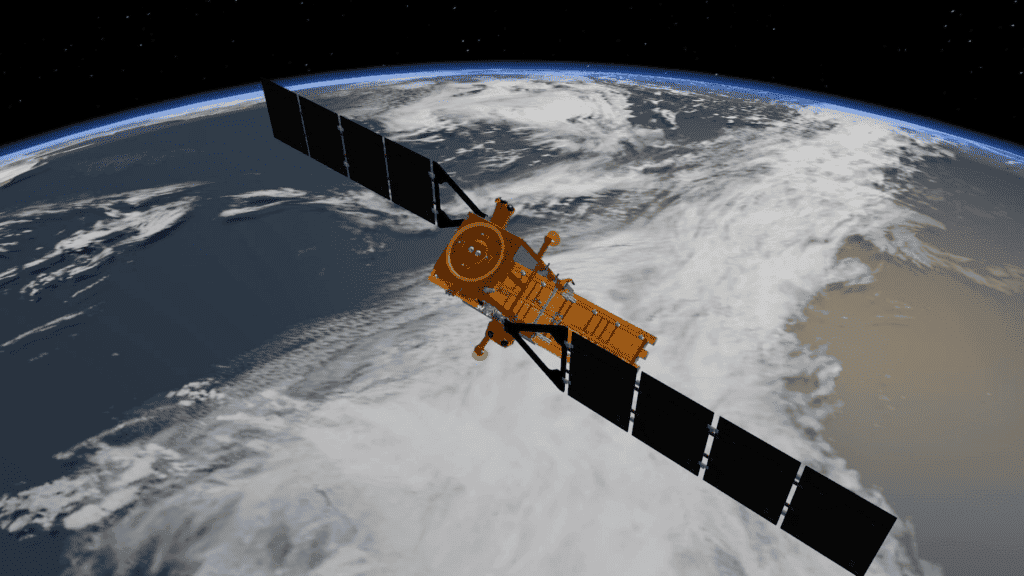 SpaceX’s CEO, Elon Musk, states that there is a complexity for a drone ship landing. Moreover, an at-sea booster recovery increases the cost sginificantly to any Falcon launch that requires it. The simple process involving Italy’s CSG-2 probably makes it a more viable choice than Vega C.

The CSG-2 is set to launch just 15 minutes after sunset. That means that there will be a twilight sky in dark blue tones as Falcon 9 lifts off and climbs into sunlight. Of course, that depends on the clouds’ condition. Let’s stay tuned for the launch on January 27.