Nearly about a month after its launch, the James Webb Space Telescope has reached its final destination, several miles away from Earth. On December 25, the telescope lifted off from French Guiana. Since then, the telescope has spread out its sun shield, which is a size of a tennis court. Aside from that, the telescope has opened out a mammoth gold mirror for studying the universe in unparalleled ways. Moreover, the gold mirror will help it make its foray into the atmosphere of some intriguing exoplanets.

The point of observation of the James Webb Space Telescope is several miles away from Earth. In fact, it is beyond the moon. On Monday, January 224, NASA announced that the orbital insertion burn proved to be a success, and the telescoped has arrived at L2. NASA Administrator Bill Nelson released a statement, welcoming the James Webb Space Telescope home. Furthermore, Nelson congratulated the team for leaving no stone unturned in a bid to bring Webb safely at L2. 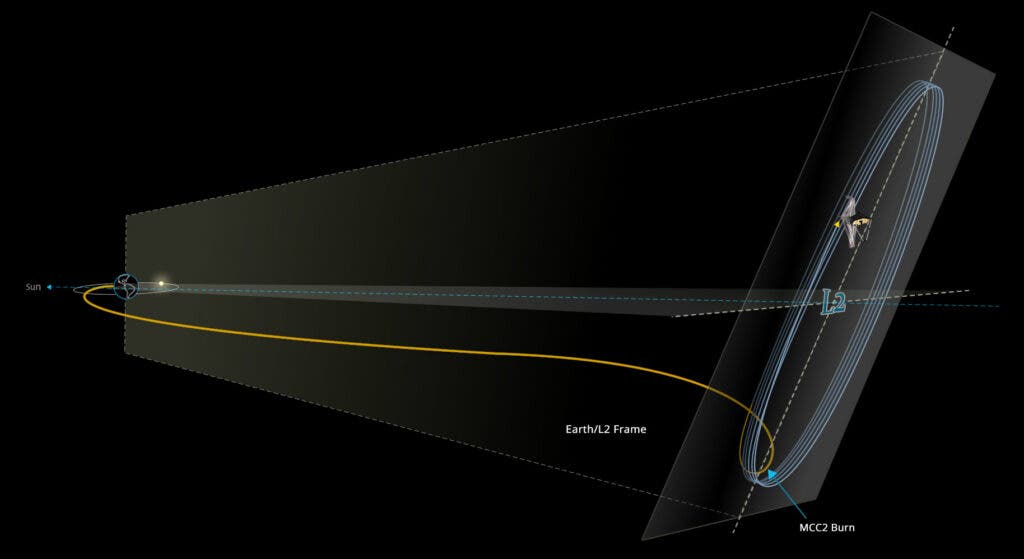 Aside from that, Nelson noted that they are extremely close to “uncovering the mysteries of the universe.” The first view of the universe via the telescope will surface later this summer. It would take about a month for the telescope to reach orbit. Webb Flight Dynamics lead engineer at NASA‘s Goddard Space Flight Center in Greenbelt, Maryland highlighted this in a statement. Richon compared the launch to throwing a ball up in the air. She explained that although the ball starts out fast, it eventually slows down because gravity pulls it back towards Earth.

Like the ball, Webb is currently slowing down. Moreover, if nothing is done, the telescope will stop and fall back towards Earth.

A Solar Orbit Will Protect Webb From The Heat

Webb will be orbiting the sun, and its orbit will ensure that the telescope stays in line with Earth. Thanks to this alignment, the telescope will be safe from the Sun’s heat. Aside from that, the alignment will protect it from the Earth and the moon. Since the telescope will be observing the universe in infrared light, it must remain cool. Moreover, it is capable of detecting signals generated by objects in our distant universe. Given that infrared light is a form of heat, the full spacecraft require protection from bright sources of heat. 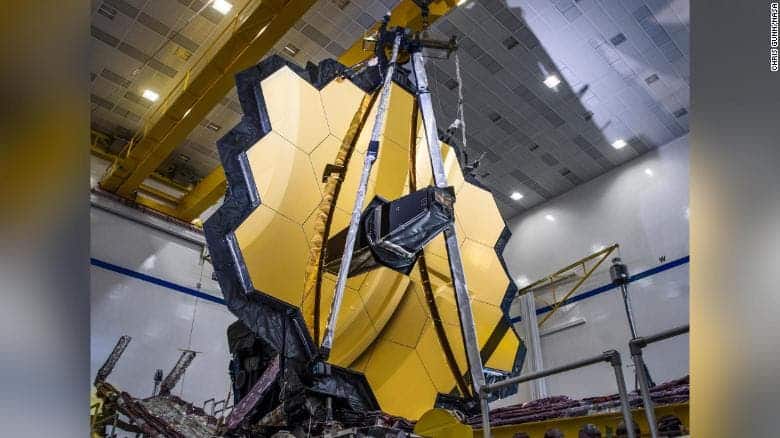 Furthermore, there is a five-layer sun shield that protects Webb’s mirror, as well as instruments from the sun’s heat. It is imperative to keep them at negative 370 degrees Fahrenheit. This orbit is dubbed as the L2 or the second sun-Earth Lagrange point (named for 18th-century mathematician Joseph-Louis Lagrange).

An Awe-Inspiring View Of The Universe

The L2 point is perfect for Webb. This is particularly because the sun and Earth\s gravitational forces will reduce the thrust required to keep spacecraft in orbit. Aside from that, it will enable the telescope to capture a grand view of the universe. Furthermore, Webb’s position will ensure stable communication between the space observatory and teams on Earth via the Deep Space Network. This communication would normally take place via three big antenna ground stations in California, Spain, and Australia.

Now, Webb will be spending the next five months in the orbit, calibrating its instruments. As mentioned, the observatory is likely to capture the first images this summer.