Samsung is gearing up to introduce the Samsung Galaxy S22 series in the next month. The company already confirmed its Galaxy Unpacked for early February and it will bring the brand new Galaxy S22, S22+, and the S22 Ultra. The event will also serve to reveal the Galaxy Tab S8 series. These devices have been targets of multiple leaks in recent weeks. The Galaxy S22 series, in special, had most of its details leaked ahead of the launch. Now, we’re hearing a new report with the pricing info for these handsets. According to the report, the Galaxy S22 will cost around $100 more for US buyers.

The information comes from tipsters @TechInsider and @chunvn8888 and is backed up by a survey that was shared on Reddit. GSMArena went ahead and compared the leaked prices with the old model’s price and found out that there will be a price difference for the newer models. 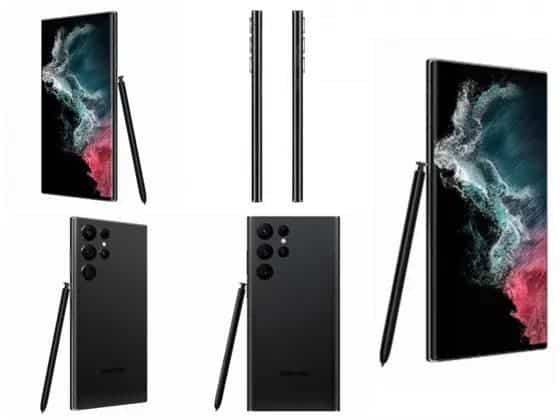 Galaxy S22 series will be costlier for US clients

Curiously, previous reports have been suggesting that these devices will cost the same price as their predecessors in Europe. Therefore, the exact reason for the price hike in the United States is unclear. Perhaps, it has something to do with the Qualcomm Snapdragon 8 Gen 1 inside the US variants. According to the rumors, the US variants will bring Qualcomm’s flagship SoCs, while the European variants will have Samsung’s in-house-made Exynos 2200 with AMD GPU. Worth noting that the Galaxy S22 Ultra is said to start with 8 GB of RAM and 128 GB of Internal Storage, while its predecessor had only a starting 12 GB RAM version. Perhaps, this one will be cheaper

The price hike may also translate into free goodies for the early birds. The Galaxy S21 series arrived with a $200 credit and a free Galaxy SmartTag in the US. The European customers, in counterpart, received Galaxy Buds Live+ and a SmartTag.

The Galaxy S22 series will go official on February 9. We expect more details and even official info to pop out in the coming weeks.

Next Pixel Notepad is Google's first foldable smartphone, to cost $1,400