What is the speed of broadband access at your home or work? A few days ago, US operator AT&T announced that it will provide 2Gbps and 5Gbps optical fiber access services in more than 70 metropolitan areas. The expectation from this coverage is that it will cover no less than 5 million customers. In terms of price, the 2Gbps monthly fee is $110, the 5Gbps monthly fee is $180, and the HBO Max subscription is free. Commercial customers are more expensive, at $225 for 2Gbps and $395 for 5Gbps. 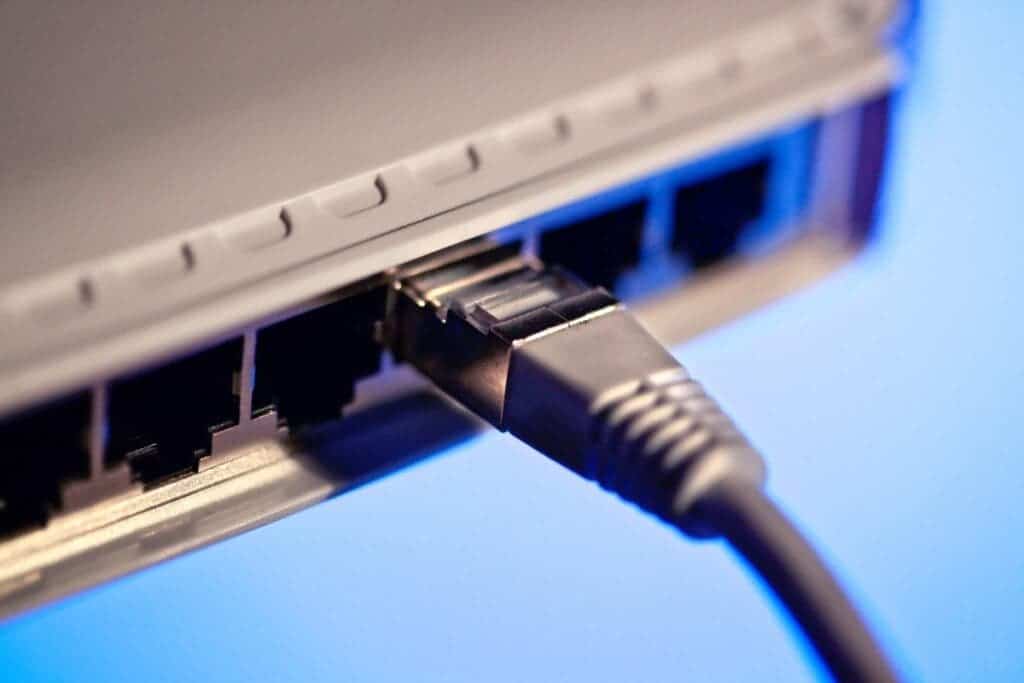 AT&T said the new broadband speed is equal, there are no equipment fees, annual contract terms, traffic restrictions, etc., and promises not to increase prices for a year. For a simple comparison, AT&T’s current monthly fee for 300Mbps single-width is $55, 500 Mbps is $65, 1Gbps (standard gigabit) is $80, and a one-time debugging fee is $99.

However, the official reminds that when ordering 5Gbps broadband, please ensure that the local device has a 5Gbps+ network port and a Wi-Fi 6 wireless router, otherwise the nominal value may not be reached. Statistics show that as of October last year, AT&T had a total of 5.7 million fiber-to-the-home customers, of which 3.4 million subscribed to gigabit. Together with old customers such as ADSL and fiber-to-the-building, the total number of broadband users was 14.2 million.

AT&T Communications CEO Jeff McElfresh said…”As we set out to become America’s best connectivity provider, we’re doubling down on fiber in our broadband infrastructure,”…” With true multi-gig speeds, and symmetrical upload and download, AT&T Fiber will redefine how we experience the internet and drive innovation, from education, to work, to entertainment.”

“Going forward, the build that’s currently available to around 16 million households goes to 25 million by 2025,”…” All of that new build will be multi-gig capable. So, a big effort to expand on the 5.2 million that we announced today.”

According to Welday, the company has top plans to bring faster speed tiers to the rest of the company’s existing fiber base, as well.

“It’s not that difficult to do,” Welday said. “We have the ability to go back out and upgrade the experience for those households, so we’ll be doing that aggressively as well.”