Since Stadia’s debut, it was surrounded by controversies and lackluster features. A few years ago, many considered Google as one of the best companies to launch a cloud gaming service. However, the company’s attempt within Stadia was far from the expectation. The product was worse and limited when compared to competitors like NVIDIA GeForce Now and Xbox Cloud Gaming. Now, Stadia seems to be finally an “official failure”. Instead of joining the limbo occupied by their failed Google attempts such as Orkut or Google+, the service will become a product inside of Google Cloud’s portfolio.

During the “Google for Games Developer Summit” this Tuesday, Google announced that the technology underpinning Stadia will be available for sale as a Google Cloud service called “Immersive Stream for Games”. That’s nowhere near as catchy as the “Google Stream” name that was rumored, but Google Cloud services aren’t consumer-facing anyway. The company has confirmed AT&T was one of the first to trial Immersive Stream for Games last year when it launches Batman: Arkham Knight as a free streaming game for AT&T mobile subscribers.

Despite giving the game out to mobile subscribers, you aren’t supposed to play Batman over your cellular connection yet. It only works on PCs, and smartphone play isn’t a reality up to now. During its keynote, AT&T revealed that it will soon enable playback on a smartphone for the Stadia-powered game. “This technology, paired with the AT&T network, which gives us the ability to deliver games directly to customers,” AT&T Vice President of 5G Product and Innovation Jay Cary said during the Keynote. According to him, the company is preparing for the launch of its next title on the immersive streaming platform.  AT&T does not zero-rate its services anymore, so the Stadia Game will be an easy way to make the cellular bill skyrocket or exhaust the data allocation. 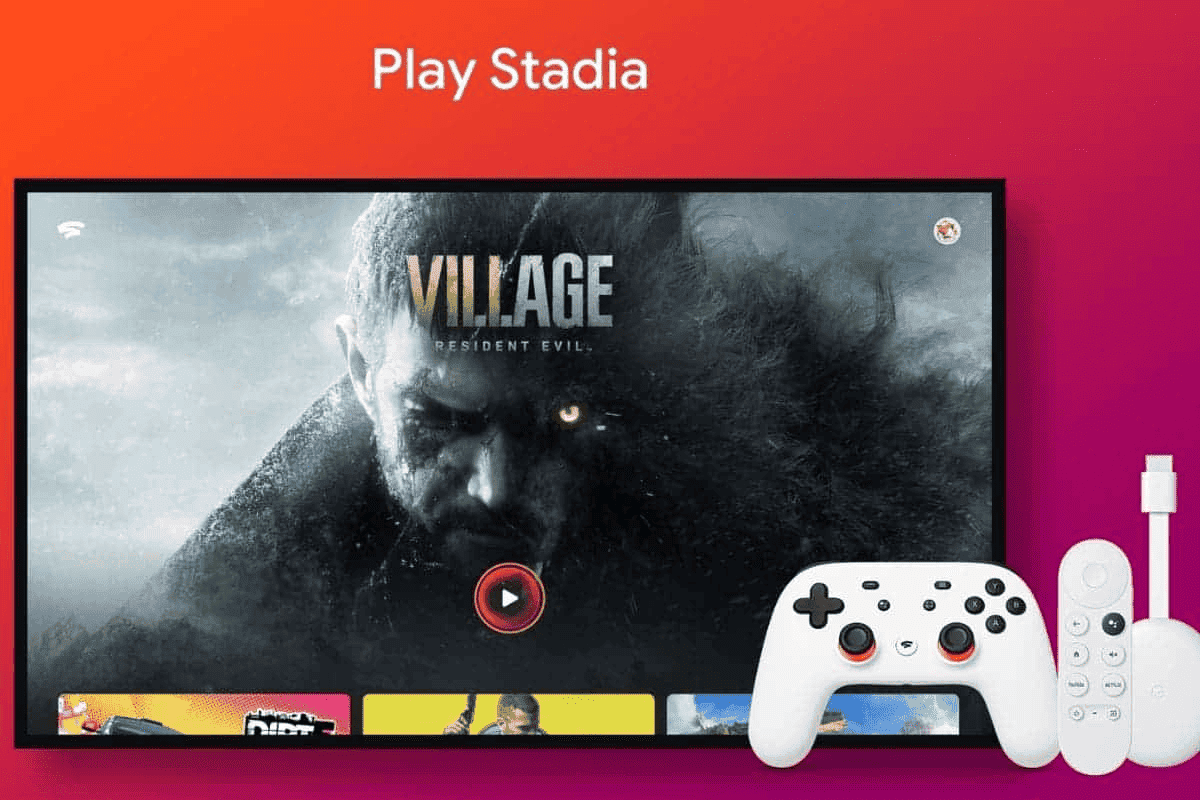 The cloud gaming platform that never was

Stadia’s pivot to cloud gaming certainly wasn’t part of Google’s masterplan. However, the service is a failure and dramatically hit Google sales estimates. Moreover, Google’s promises made three years ago at Stadia’s unveiling have not come true. Pitching Stadia as a Google Cloud Service for other businesses is a “plan B” and somewhat of a soft shutdown for the consumer service. The Business Insider report that broke the news of Stadia’s Google Cloud transition said the consumer platform was being “deprioritized” and that only “about 20 percent” of the Stadia team’s focus was still on “Stadia”, the consumer platform.

Despite trying to change in the end of 2021, the company didn’t succeed in reconquering users to Stadia.

Despite this, there are still some announced features for Stadia.