Chinese manufacturing giant, Huawei, is one of the major smartphone brands in the world. In fact, the company was set to become the largest smartphone brand globally before a series of bans by the U.S. truncated the company’s progress. Despite the ban, Huawei has been struggling to survive in the smartphone market. According to Huawei, it is not competing, it is only trying to survive. Today, the company officially released the Huawei nova 9 SE, the first Huawei smartphone with a 108MP camera. The starting price of this smartphone is 2199 yuan ($346). 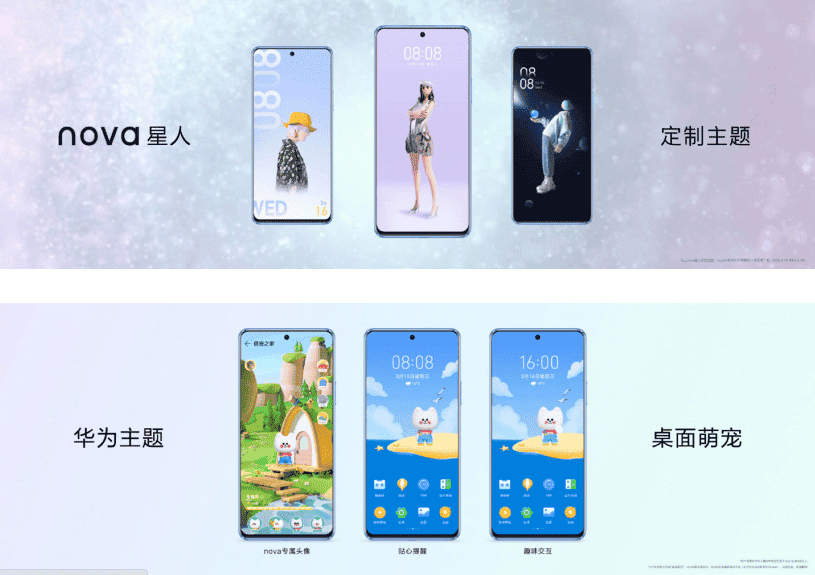 Huawei nova 9 SE uses a slim frame to achieve an immersive full screen. It has a  screen-to-body ratio of 94.85%, and a 3D glass back cover. The smartphone has three colour options including ice crystal blue, fritillary white, and magic night black. This mid-range smartphone also comes with a built-in nova star exclusive 3D custom theme and desktop cute pet.

Under the hood, the nova 9 SE comes with a Snapdragon 680 4G processor. This device also uses a 6.78-inch 90Hz center punch-hole LCD screen, and the rear has a 108MP main camera in its quad rear camera setup. In addition to the main camera, this device also comes with an 8MP ultra-wide-angle (112° FoV), 2MP macro, and a 2MP depth of field sensor. This device supports super night scenes and can take multiple photos for synthesis. Huawei nova 9 SE has a 16MP camera for selfies.

Huawei nova 9 SE has a 4000mAh battery that supports 66W fast charging. According to the company, the charging can deliver up to 60% in 15 minutes and the full charge takes 35 minutes. The smartphone is 8mm thick, weighs 191g, retains a 3.5mm headphone jack, and supports NFC.

Huawei nova 9 SE will start pre-sale tonight, and will be officially launched for sale at 10:08 on March 18. The price is: