Google seems to have found a solution to run Windows games on its own cloud gaming platform Stadia. Google plans to detail the use of Windows “emulator” for Linux at the Google for Games developer summit to be held on March 15 next week.

Everything Will Become Clear Next Week

A Reddit user spotted a session at the summit detailing ” how to write a Windows emulator for Linux from scratch.” The session will be moderated by Marcin Undak of Google’s Stadia porting platform team and will provide a “detailed overview of the technology behind Google’s solution for running unmodified Windows games on Stadia.” It appears that Google has built its own Windows emulator for Linux to help developers port games to the service without having to modify the game for Linux.

How to write a Windows emulator for Linux from scratch?

Detailed overview of the technology behind Google’s solution for running unmodified Windows games on Stadia. This is a deep technical walkthrough of some of the core concepts with the goal to allow curious programmers to better understand such technologies and potentially to build their own.

However, we guess this will bring unpredictable changes in the field. For instance, this could open the door for more games to come to Stadia in the future. When Google first released Stadia three years ago, the service’s server hardware ran on Linux. In other words, game developers had to port their games to Stadia. Google joined hands with Unreal and Unity. But there’s still some extra work for developers to port their games to Stadia. 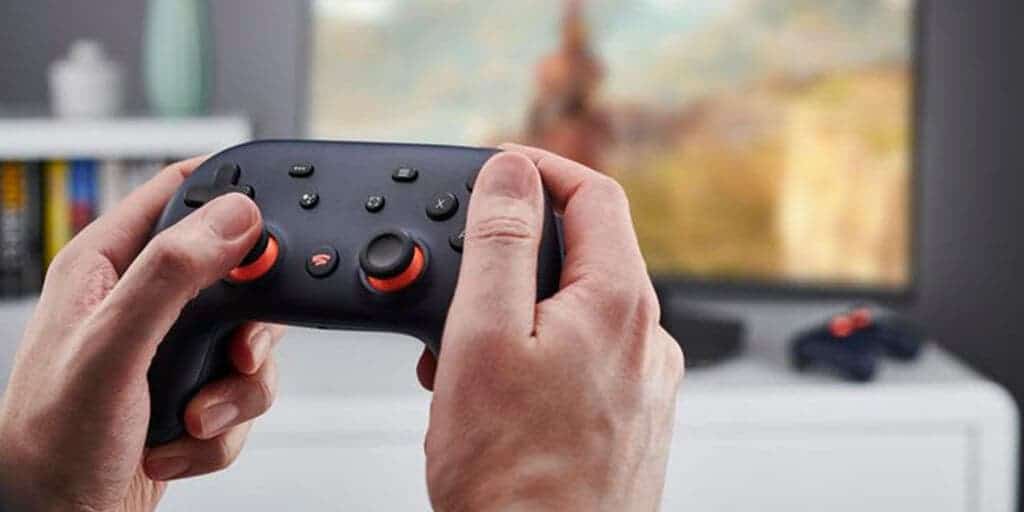 It now appears that Google has found a solution to eliminate these jobs and allow Windows games to run unmodified on Stadia. Google’s approach works through an emulator. But it’s more likely that the company has built a compatibility layer capable of running Windows apps without having to emulate directly.

Valve has created its own Proton compatibility layer. It allows Windows games to run on Linux by using a modified version of Wine.

Read Also:  BGMI Open Challenge Round 4 Kicks Off From May 11, Roster Revealed

We guess Google is not the only company that is trying to bring unmodified Windows games to the game streaming service. Amazon’s Luna game streaming service is currently powered by Windows. “Proton now helps power the Steam Deck experience by mapping Microsoft’s Direct3D graphics APIs to Vulkan,” explains the Verge. But the company has struggled to hire developers with Proton experience.

Google’s plans aren’t quite clear yet. So we will learn more about its Windows games on Stadia next week. Once again, the Google for Games developer summit kicks off on March 15th.