Apple did not communicate all of the technical characteristics of the iPhone SE 5G during the keynote. The brand’s official website also does not reveal the entire technical data sheet.

Rather than revealing the size of the battery, Apple is content to evoke the maximum autonomy offered by the iPhone. In the same vein, the American giant did not disclose the amount of RAM on board the smartphone.

As always, we have to wait for third-party sources to review the new iPhone for this information. With the help of developer Moritz Sternemann, our colleagues at MacRumors have looked into the issue of the RAM.

To obtain the information, the iOS developer searched the release candidate of Xcode 13.3 (the development environment made available by Apple) posted in the wake of last Tuesday’s keynote.

Xcode reveals that the iPhone SE 5G comes with 4 GB of RAM. The previous model in the range, the iPhone SE 2020, was content with 3 GB of RAM. From year to year, Apple adds more RAM to its devices. For example, the iPhone 13 and iPhone 12 have between 4 and 6 GB of RAM to support the chipset.

iPhone SE 5G: Apple has increased the amount of RAM 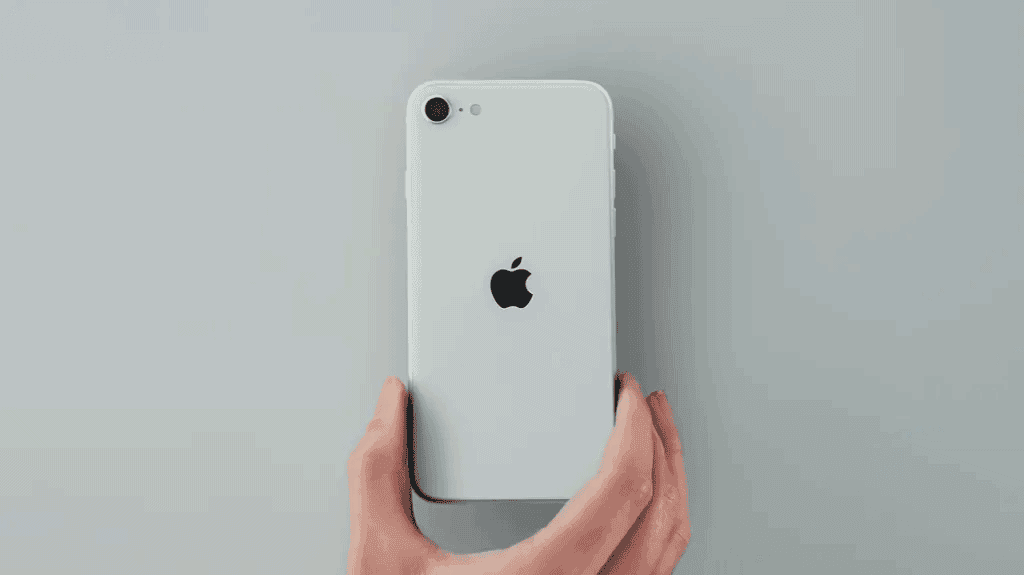 Despite this gradual increase, iPhones still have less RAM than high-end Android smartphones, which now has up to 12 or 16 GB of RAM. Despite having a more limited amount of RAM, iPhones offer superior performance to the competition thanks to their in-house chips. To guarantee top-level power with the iPhone SE, Apple relies on an A15 Bionic SoC.

For the record, the integration of a large amount of RAM makes it possible to improve the performance of multitasking, to open several apps simultaneously and to keep more apps open in the background without experiencing any slowdown.

Apple has a totally different strategy than Samsung or Xiaomi. The two Asian brands flood the smartphone market by releasing dozens of different phones each year, while the Cupertino company only unveils four or five per year. As in 2020, there will be five in 2022, since four models are expected next September, to replace the iPhone 13, and a fifth was announced recently: the iPhone SE (2022), also called iPhone SE 5G.