According to recent reports, some of the Apple services that are related to iCloud had experienced an outage with the services this last Tuesday, November 26. The report comes straight from MacRumors states it has received countless reports of outages and hundreds of complaints on Twitter. This happens just a few days after another giant of technology, Amazon had a mysterious issue with Alexa that made the smart assistant silent.

Yesterday’s morning was plagued with the Apple System Status page, pointing to issues with the iCloud Backup, iCloud Mail, iCloud Storage Upgrades, iCloud.com, iMessage, and Game Center. The company says that these issues have been addressed. However, some users are unable to log into the iCloud website. Others are having trouble with app-specific passwords or are seeing a message about an issue with connecting to Apple ID servers.

Currently, there are reports about the iCloud issues coming from multiple countries. Unfortunately, it’s not clear what is the deal behind the outage. Also, it’s impossible to determine if all users are being affected or if there is a specific pattern.

Interestingly, at the current time, Apple’s System Status Page says that the iCloud outage is gone. It says that problems with services pushing Game Center, Backup, Mail, Storage, Web Apps, and Photos are now fixed. Despite Apple’s system page claims, there are a lot of customers on social media that are still reporting issues. Perhaps, the fix will reach all users in a gradual form. Apple considers the problem fixed, but it’s yet to reach everyone. Time will tell.

We’ll keep following the matter closely to see how long it will take for Apple to address this issue completely. iCloud is a vital part of the Apple ecosystem, having failures in the service leads to multiple problems and even makes some services and applications unusable. 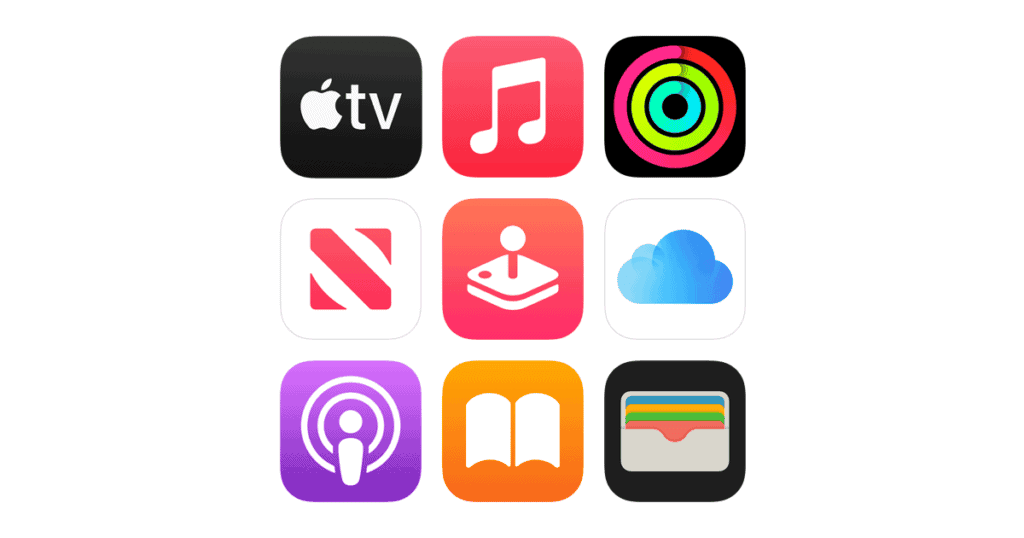 Curiously, this happens just a few days after Amazon Alexa users reported a strange issue with the Alexa-supported devices. The e-commerce giant’s smart assistant remained silent even though the Echo devices were registering commands. Amazon fixed the issue on the same day as the reports emerged, but never explained the reason behind this.

That certainly has been a complicated week for users that rely on online services. Let’s see which company will have problems next, perhaps Google and its Google Mobile Services? Time will tell.

Previous Boris Johnson-Backed Bridge Could Be Possible In The Future