In October 2020, AMD decided to move forward and acquire the FPGA maker Xiling. Interestingly, this seems to be a company’s major move to counter Intel’s acquisition of another FPGA maker way back in 2015. The whole process of approval certainly took a while, but now in January 2021, the headlines point to approval by the Chinese government. However, there are certain conditions that AMD will need to comply with.

China states that AMD will need to ensure “the flexibility and programmability of Xilinx FPGAs”. Moreover, they will need to ensure “that their development methods are compatible with ARM-based processors”. To recall, the Chinese have been actively investing in the ARM industry, and have been strengthening, or at least pushing forward the launch of more ARM-based products. Of course, there are also companies making x86 chips, including a joint adventure with AMD that has a license to build processors based on the Zen architecture. Anyway, China’s main concern is that Xilinx FPGAs remain usable for the local market. Moreover, it wants the sales of Xilinx products to not be tied to sales of AMD products.

The Field-Programmable Gate Array (FPGA) is a chip whose functionality is not fixed. Instead, one can actively program it for a variety of tasks. There are all kinds of users, for example, there are dozens of FPGA-based retro consoles. Instead of emulating the old machines, the developers create an FPGA replica of the CPU and other components. One can also turn it in hardware accelerators for anything from machine learning, through networking to video encoding, and so on. 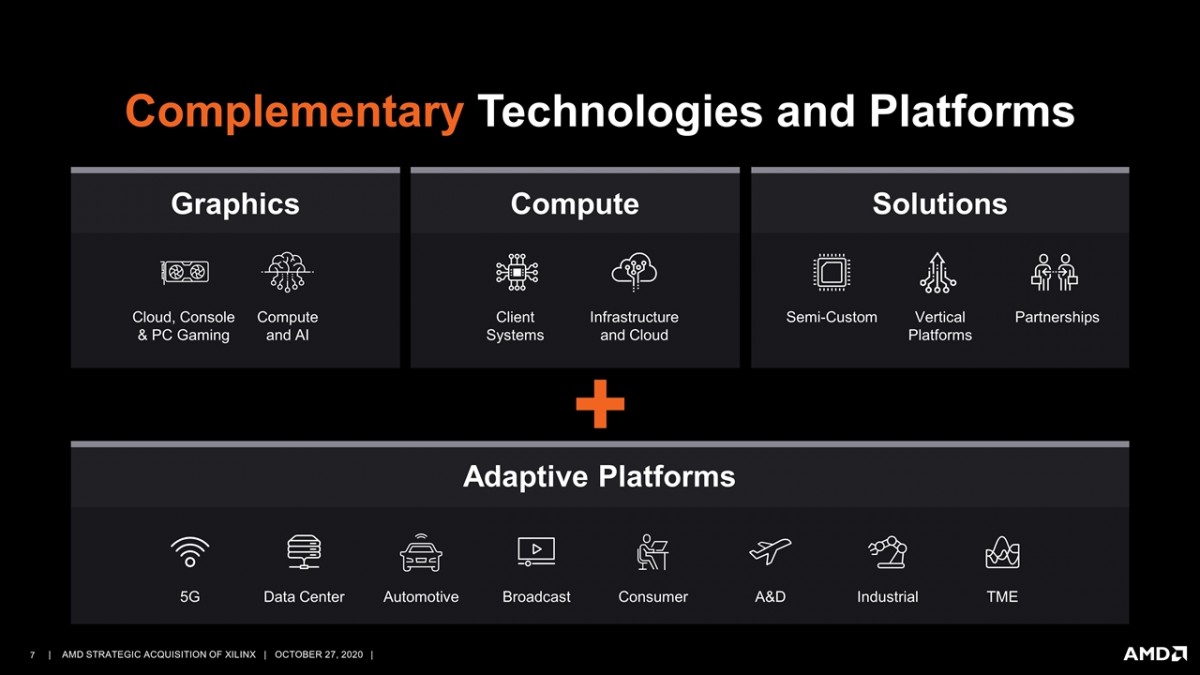 Interestingly, we can see many FPGAs in the form of a PCIe card. Therefore, users and developers can easily add them to standard computers. However, AMD has developed and patented a hybrid CPU-FPGA design. It will allow Zen processors to be customized on the fly for tasks that are not well suited for a traditional CPU. Interestingly, Intel has also been studying this approach. Therefore, we can expect more of this technology in the upcoming years.

According to the source, the acquisition floats towards a $35 billion deal. For instance, it’s one of the largest deals in the whole story of the semiconductor industry. Intel has been talking about integrating FPGAs into Xeon processors for years now. This is a space to keep an eye on in the future.