The Realme C31 smartphone has passed through the Indonesia Telecom certification website, hinting at its imminent launch. Realme is on the verge of launching its new series of smartphones dubbed the Realme 9 series globally. As expected, the lineup will go official in India as well. Aside from that, the Chinese smartphone manufacturer is prepping to take the wraps off a new series budget handset that carries the Realme C31 moniker.

If past leaks are anything to go by, the Realme C31 will draw its juices from a robust 5,000mAh battery unit that supports 10W fast charging. Aside from that, the name suggests that it will be succeeding the well-received Realme C21. According to a report by GizmoChina, the C21 packed the same battery capacity and offered similar fast charging support. In other words, the C31 will not bring any upgrade over its predecessor, as far as battery capacity and charging support is concerned. However, the Realme C31 will reportedly come with a USB Type-C port to facilitate charging. 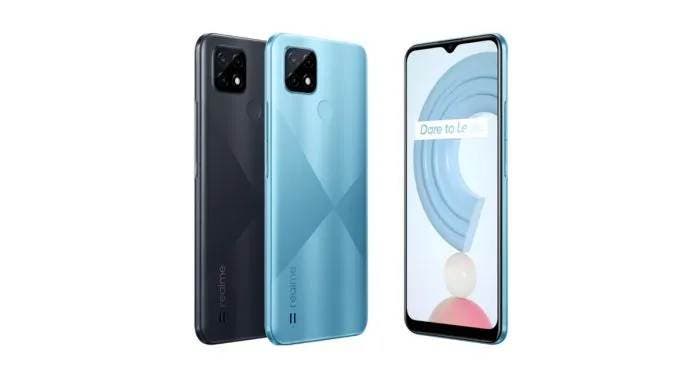 Also, some reports suggest that the phone will boot Android 11 OS out of the box. Moreover, the FCC listing of the Realme RMX3501 has confirmed that it will offer Bluetooth 5.0 support. To recall, the C21 sports a 6.5-inch display that offers HD+ resolution. For optics, the smartphone houses a triple camera setup, featuring a 13MP main lens. Upfront, the phone has a 5MP shooter for selfies. Under the hood, the Realme C21 packs an octa-core Helio G35 processor.