Transsion Holdings has been increasing its efforts to make it’s Infinix and Tecno brands more relevant in the global scene. As far as the Indian market is concerned, the two brands have been growing in offer with a lot of devices being released. Tecno made a remarkable step with the launch of the Tecno Pova 5G. Now, it’s time for Infinix to join the 5G segment with the Infinix Zero 5G. After years of betting on 4G phones, it seems that 2022 will be the year when the company will present its first 5G handset. As per a new teaser, the company will reveal the new smartphone in India on February 8. The Infinix Zero 5G will support 13 5G bands and the price will sit around INR 20,000.

The Infinix Zero 5G also had its design exposed to a set of press renders. According to the leaked images, we have a design language that is very similar to that one used with the Oppo Find X3. We have a rectangular camera island that has the “coming out” effect. 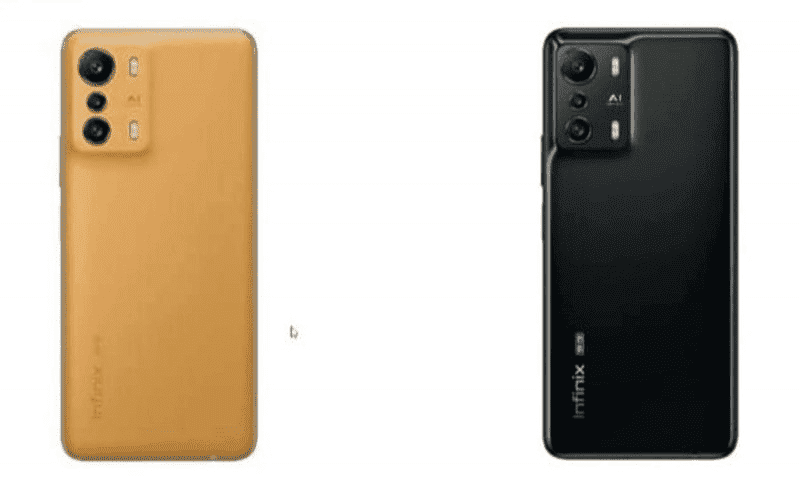 It’s slightly different, but we can clearly see where Infinix Zero 5G is taking the inspiration for this handset.

The new smartphone flaunts a 6.67-inch AMOLED display with a Full HD+ resolution. We expect 2,400 x 1,080 pixels and a centered-punch hole at the top for the selfie snapper. The display will also bring a 120 Hz refresh rate. It makes the device really interesting, as AMOLED and high-refresh rates are something that doesn’t come frequently for the range of mid-range smartphones. Maybe things are finally changing in 2022.

The Infinix Zero 5G will run Android 11 with Infinix XOS on top. That probably is the most underwhelming aspect of the handset. After all, Android 12 is already there for several months. Unfortunately, Infinix is not the only brand shipping phones with Android 11. Even the recently released Redmi Note 11 runs the outdated version instead of the newer Android 12. In terms of software, we expect features like the Memory Fusion. It will allow the users to expand the RAM amount virtually.

The Infinix Zero 5G will boast the MediaTek Dimensity 900 SoC and will draw its powers from a 5,000 mAh battery. The device will charge through the USB Type C port at 33 W charging rates.