The Redmi K50 Super Cup Exclusive Edition smartphone’s launch is right around the corner if a fresh piece of information is anything to go by. Not too long ago, Xiaomi unveiled a teaser poster that hinted at the imminent launch of the first Redmi K50 lineup series smartphone. Aside from that, some key specifications of the flagship smartphone have popped up on the internet. If rumors making the rounds online prove to be true, the Redmi K50 lineup will have four models.

These include Redmi K50 Gaming Edition, the Redmi K50 Pro+, Redmi K50 Pro, and the standard Redmi K50. To recall, the Redmi K50 Gaming smartphone’s specifications surfaced online via a Weibo post earlier this month. Likewise, the rest of the models have been floating around the rumor mill for a long time now. Interestingly, Redmi has neither confirmed nor denied any of these speculations. However, in a new development, more vital shreds of information about a new variant have surfaced on the web.

Now, a recently surfaced leak, courtesy of GizmoChina, suggests that the Redmi K50 series will include another model dubbed the Redmi K50 Super Cup Exclusive Edition. 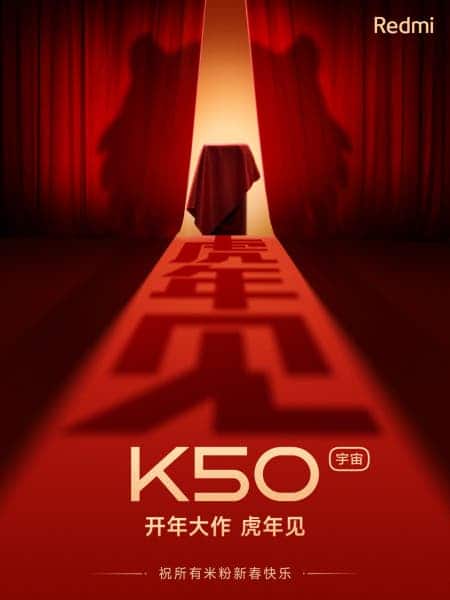 Moreover, the leak divulges a key detail about the handset. According to the leak, the smartphone will ship with 512GB of onboard storage capacity. Regrettably, the leak does reveal any other detail about the Super Cup edition. However, the upcoming Redmi K50 series’ key features have already been leaked on the web.

The highest-end model in the K50 series will reportedly pack the powerful Qualcomm Snapdragon 8 Gen 1 processor under the hood. Also, it is worth mentioning here that Qualcomm’s latest chipset will be powering up a lot of smartphones set to launch in 2022. Furthermore, the phone comes with Dual VC chambers to ensure the phone’s temperature does not get too high. The phone will also adopt the latest 120W fast charging technology. Aside from that, the Gaming Edition phone could boast an AAC 1016 ultrawide-band x-axis motor. 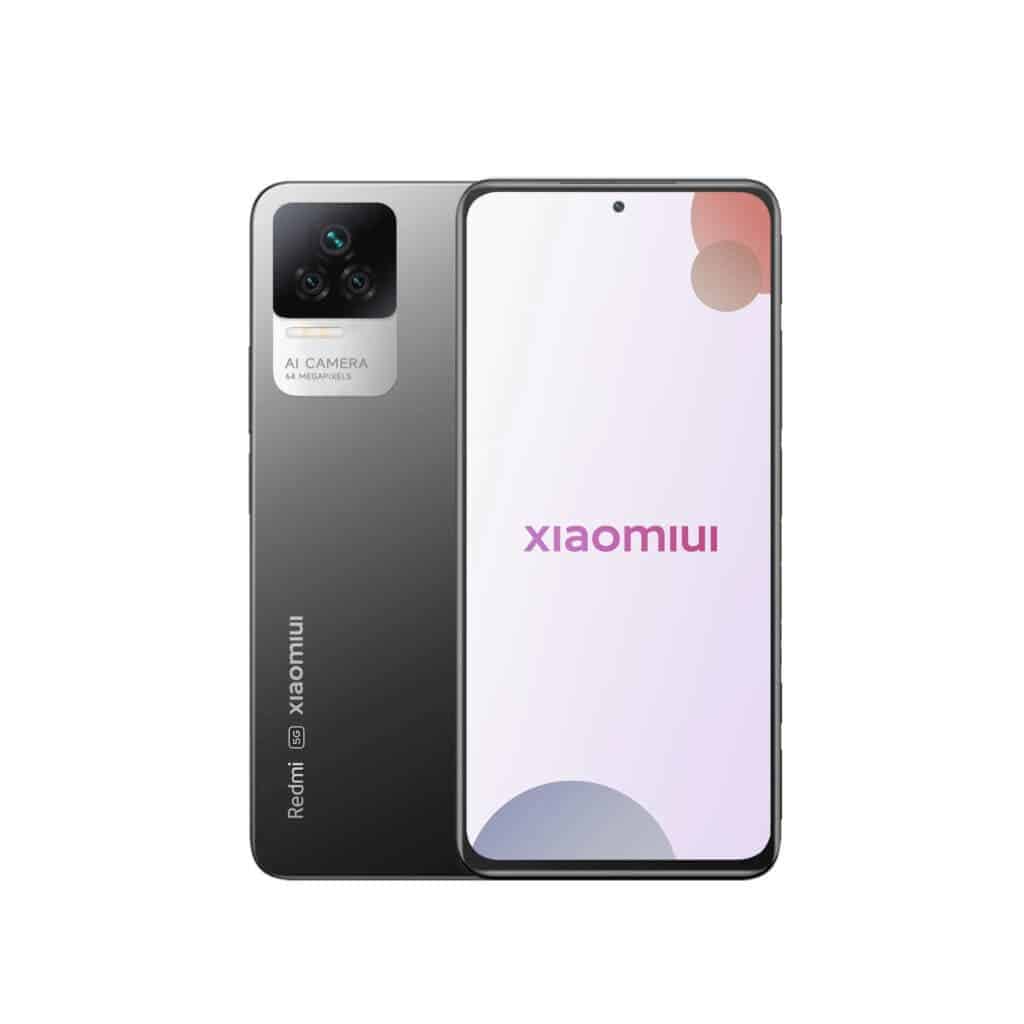 The Gaming Edition model will reportedly feature dual speakers from JBL. Upfront, the gaming-centric phone will sport a 6.67-inch OLED 2K display. Moreover, it will draw the juices from a robust 4,700mAh battery. For optics, the handset is likely to feature a 64MP main camera, a 13MP secondary camera, and a 2MP tertiary camera at the back. For selfies, the handset could house a 16MP shooter on the front. Furthermore, the leaks claim that the rest of the three models will come with the Dimensity 9000, Dimensity 8000, and Snapdragon 870 processors.

All models will probably run the Android 12 OS with a layer of MIUI 13 on top. The Redmi K50 Gaming Edition will reportedly be the first smartphone in the series to go official.