Don’t get me wrong, I really like Android phones. However when friends and family ask me what phone should they choose, or which model is the most effective out there, I almost always tend to recommend the iPhone over any Android competitor. Wanna know why? 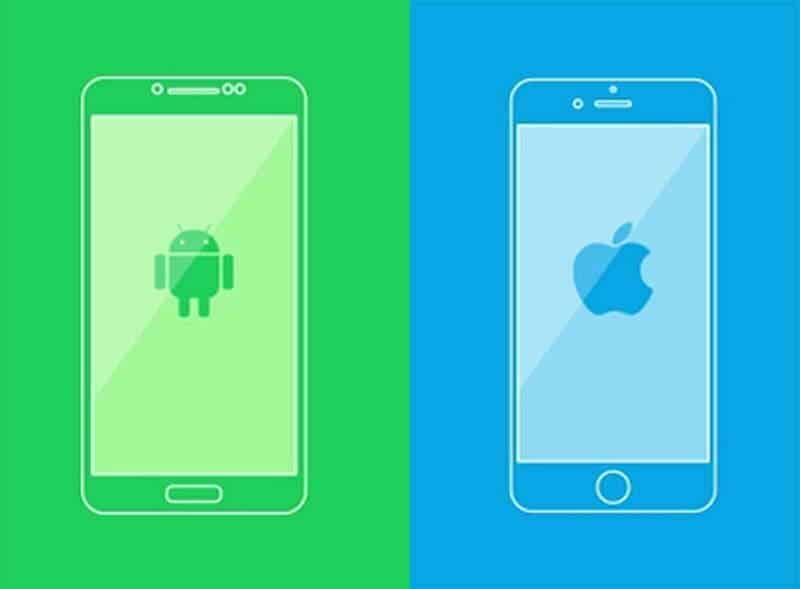 I’m a professional Editor/Reviewer and have been through most of the Android smartphones out there – since the birth of T-Mobile G1 (or the HTC Dream). I’ve been doing this for almost 20 years now – even before Android, iOS. I really enjoy using Android smartphones, loving their feature rich OS, their impeccable cameras along with the myriad customization options they support. To be honest, I miss the theming options of most Android phones, their Always On Displays, the ability to sideload apps and more. Surely there are dozens of impeccable Android smartphones out there with over the top specs, but when the time comes to choose mine, I always go for the iPhone.

Be careful: I never said that iOS is better than Android. I just mean that with iPhones there’s always something more than just their iOS platform. It’s how the device works in everyday usage, how software and hardware co-exist and complement each other. Don’t forget also that the iPhone works seamlessly with other Apple gadgets, including Macs, Apple Watch and Apple TV — a complete ecosystem ready to prove its worth.

One thing that puts Apple over its competitors is surely the whole ecosystem. The fact that the company has total control over both software and hardware at the same time. This gives them the freedom to tweak their products, offer greater control over them, easily solve bugs, offer greater services that combine with one another and more. They can easily decide when to add or remove from the hardware, or what to add to the software to make everything work as a whole – better. Take for example their services: The App Store is miles ahead of Play Store and other competitors, offering iBooks, Podcasts, Apple Music, Apple TV+, Apple Arcade and more – combined all in one! They even have their Apple One subscription model: one subscription for all. Easy to use, easy to think. Easy to charge I might add 😉 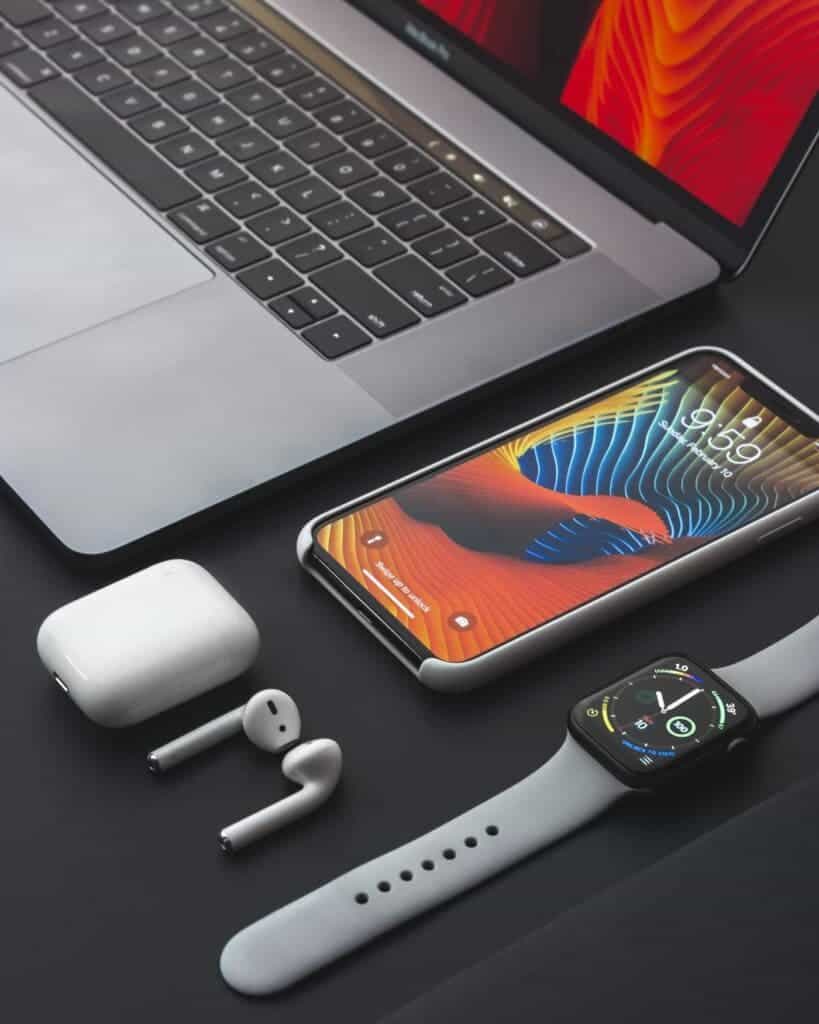 But that’s not all. iPhones work great with Macs, Apple TV’s, HomePods, HomePod Minis, Apple Watches and so on. If you own one of these (or more), then the whole Ecosystem gets into place. You can use Continuity feature to continue your work in an iPhone/iPad/Mac, send iMessages directly from a Macbook, get phone calls there as well. Send any file using AirDrop feature with HUGE data transfer speeds. All you have to do is keep your iPhone nearby.

Let’s not forget also iCloud. The service that works silently under the hood, keeping everything in sync. This way you can have easy access on your Mac to the photos you take on your iPhone, as well as any notes or documents you create.

No bloatware – No unnecessary apps in an iPhone 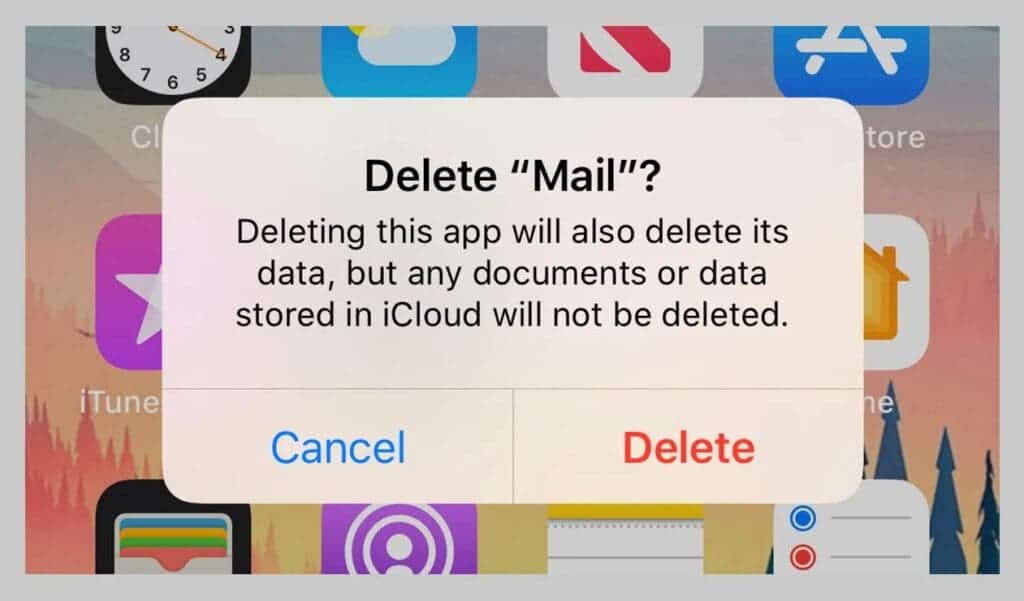 One way to pay – and rule them all. Yes there’s Samsung Pay but tbh this isn’t as popular as Apple Pay is all over the world. It’s a quite simple method to use for any type of user: you just add your credit/debit card in Apple’s Wallet, and you’re ready to buy anything contactlessly. Just bring your iPhone close to the supported payment terminal at the checkout counter and then double press to On/Off button to pay. Authentication is being made either by FaceID or using Touch ID (in older iPhones). 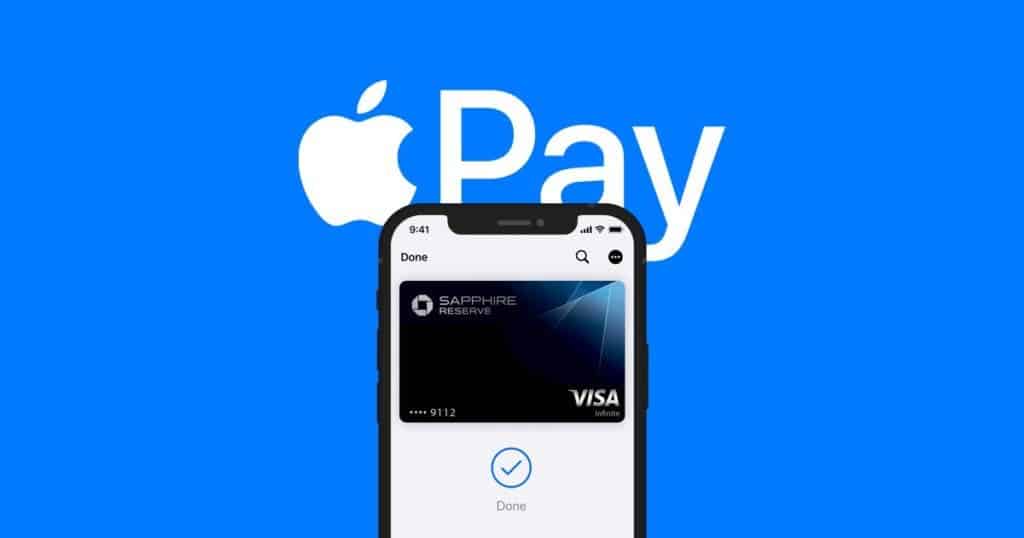 The Cupertino company also has its own credit card available in select countries – the Apple Card. It promises to improve your financial life by making it simple to track what you’re spending where. There’s also no hidden fees and Daily Cash back rewards.

That’s a huge reason NOT to avoid an iPhone. Apple has been providing (for the past year that is) more ways to protect our privacy and the launch of iOS 15/iPadOS 15 made everything better. With the new update, iPhone (iPad also) users can: 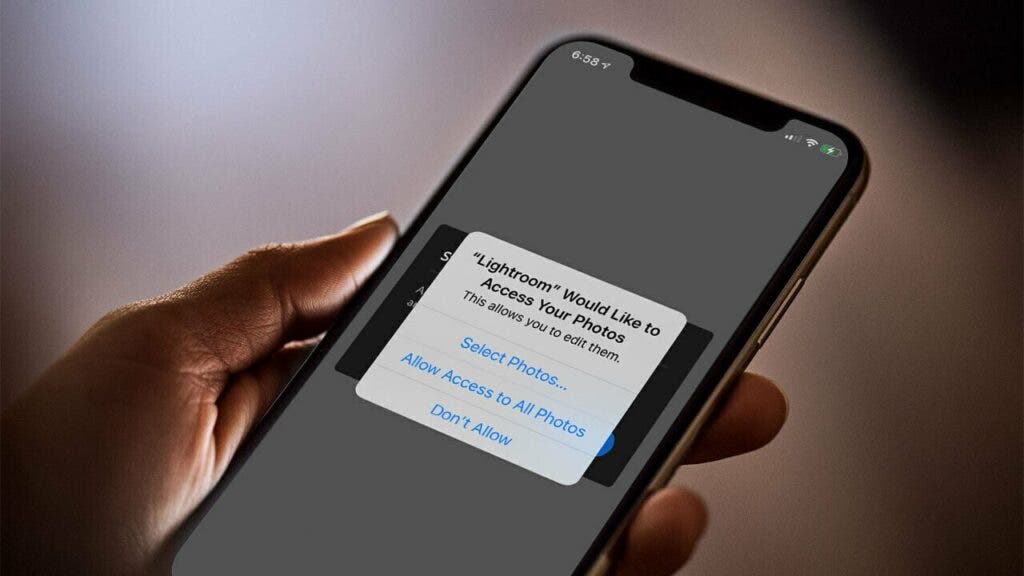 Get the best iPhone apps – first

Surely Google Play Store has a zillion of apps. But if you’re looking for a STABLE and more fluid version of the same app, then the App Store is your final destination. Most of the world’s renowned developers choose iOS in order to launch there their apps – and then they may head to Play Store. Take Fortnite for example. A game that took several months to leap from iOS to Android, and even then it was a Samsung exclusive. There are other apps as well such as Super Mario Run, HQ Trivia, Monument Valley 2, Affinity Photo, Snapchat and more. 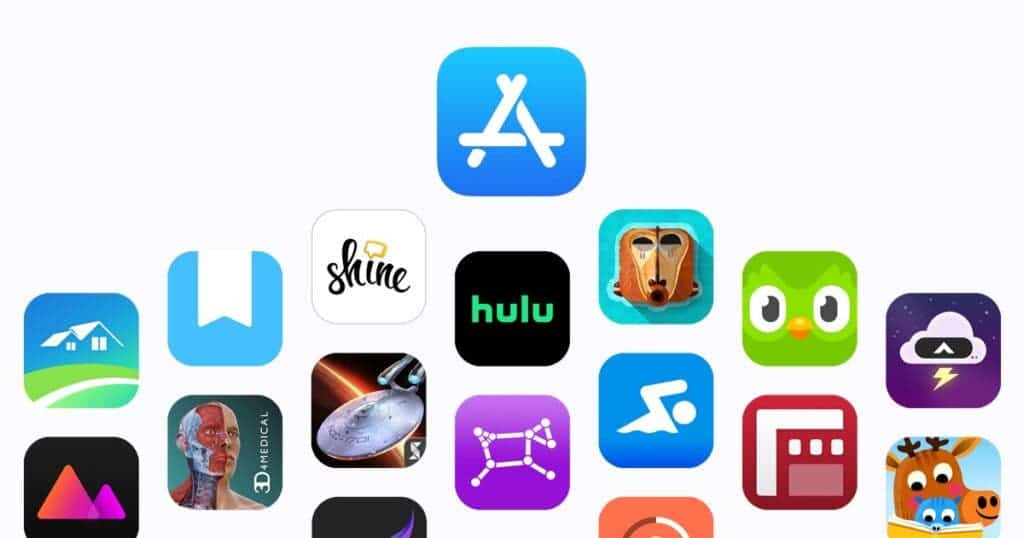 This is going to hurt a bit those Android fanboys out there, but it’s true. iOS adoption for the latest iOS 15 is almost over 80%. Not to mention that Apple keeps supporting for devices that are over 4 or 5 years old now. For example even the iPhone 6s (a 2016 model) can easily be updated to the latest iOS 15 software version. Google hasn’t even published adoption rate numbers for the latest Android versions… and I’m not sure they can get that high. One more thing to take into account is that, if your iOS device qualifies to get the latest update, it will get it as soon as it launches. 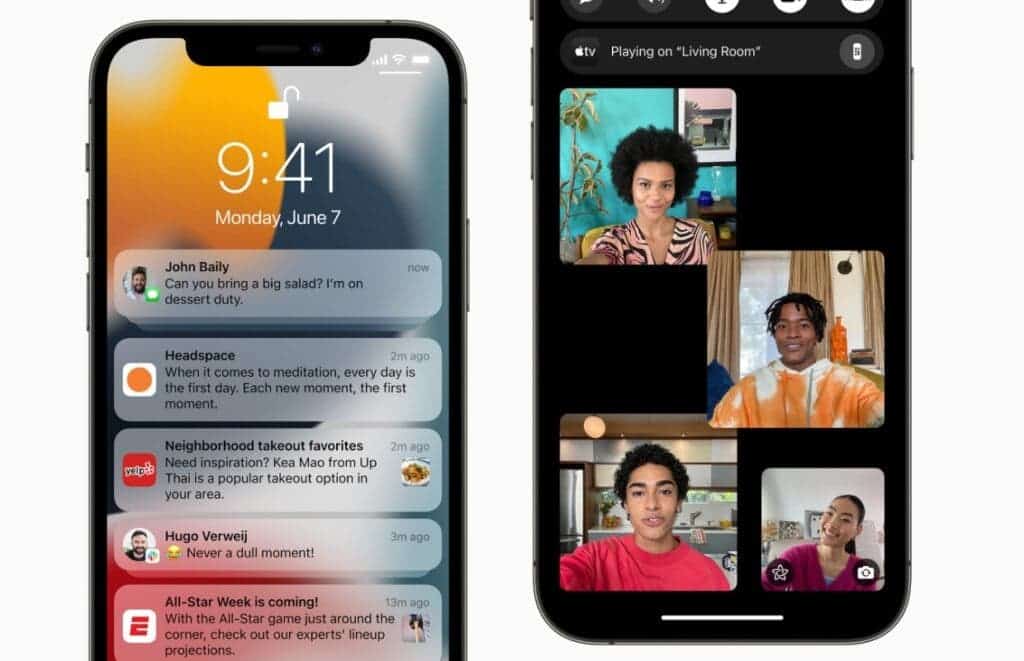 The Android updating process isn’t that easy and seamless as you can imagine. After all Google only gives direct updates to its own Pixel series models, with Samsung, Xiaomi, LG, Motorola and other companies having to wait, and wait to get the update from them. Then they have to work on it, solve extra bugs, optimize it for their own UI and then release it. In many instances, carriers have to go through them too, which only assures you get updates late, sometimes months down the line… if ever.