Poco X3 Pro was released last year, which was ideologically close to the first Pocophone F1, offering hardware close to the top at a nice price. This was the main feature of the smartphone, which allowed it to become popular. But in the case of the successor – the POCO X4 Pro 5G, the number of compromises will be large and the smartphone will be a disappointment in general.

Poco X4 Pro 5G has already begun to receive the necessary certifications, and thus the regulatory authorities have confirmed the imminent release of this model. The global version of the smartphone received model number 2201116PG, and for the Indian market – 2201116PI. Here it is worth recalling that the version of Redmi Note 11 Pro 5G for the international market received the identifier 2201116SG. It is easy to see that the order of numbers for the two models is identical, which indicates that POCO X4 Pro 5G will be just a rebranding of Redmi Note 11 Pro 5G.

As of now, there is no official word from Poco regarding the X4 lineup. However, a new Redmi phone with model number 2201116SC appeared on China’s TENAA certification website. Judging from the character sequence, we can expect that Redmi 2201116SC may arrive as Poco X4 Pro 5G outside China. 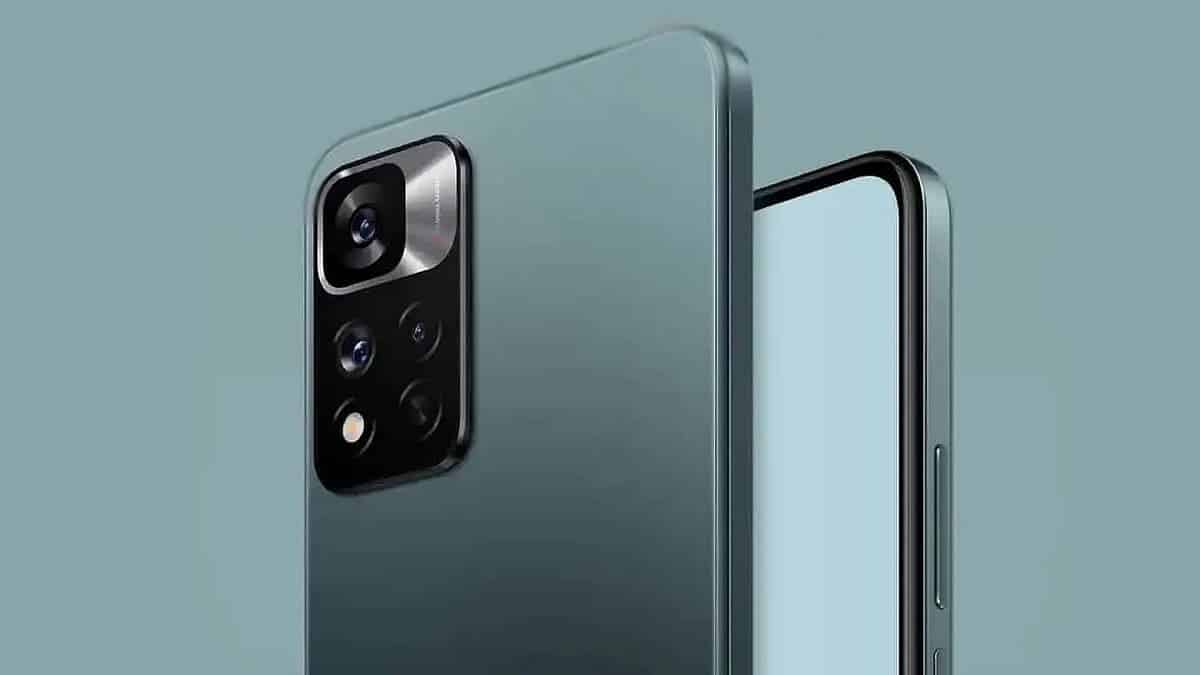 Here is a reminder of the specifications of the Poxo X3 Pro smartphone: