POCO has surprised the market last year when it introduced the POCO X3 Pro. The device had the excellent Snapdragon 860 SoC which was a flagship-levered chipset. One year has passed, and despite the anticipation, the POCO X4 Pro 5G was announced as a mid-range smartphone. Rather than being an original phone, it was based on the Redmi Note 11 Pro+ 5G. There’s no way to change that, and if you’re satisfied with the POCO X4 Pro 5G you’ll need to consider anything else. After the initial release on global markets, Xiaomi is bringing the smartphone to the Indian market, as previously expected. As usual, there are some differences.

The POCO X4 Pro 5G flaunts a 6.67-inch Full HD+ Display with a resolution of 2,400 x 1,080 pixels. The phone boasts a 20:9 aspect ratio and has a layer of Corning Gorilla Glass 5 above it. For those unaware, it’s an AMOLED panel, a quite bright one with 1,200 nits. The display also offers a 120 Hz refresh rate and has a centered punch-hole for the 16 MP selfie snapper. Moving around to the back, the phone has a triple camera setup.

The main camera is a 64 MP shooter with an f/1.8 aperture. The device also has an 8 MP ultrawide snapper and a 2 MP macro shooter. Interestingly, the device has a large black cutout that serves as a home for the camera module. The design is very similar to other POCO smartphones, in special those in the POCO M-series. The handset even has the iconic POCO Yellow variant. 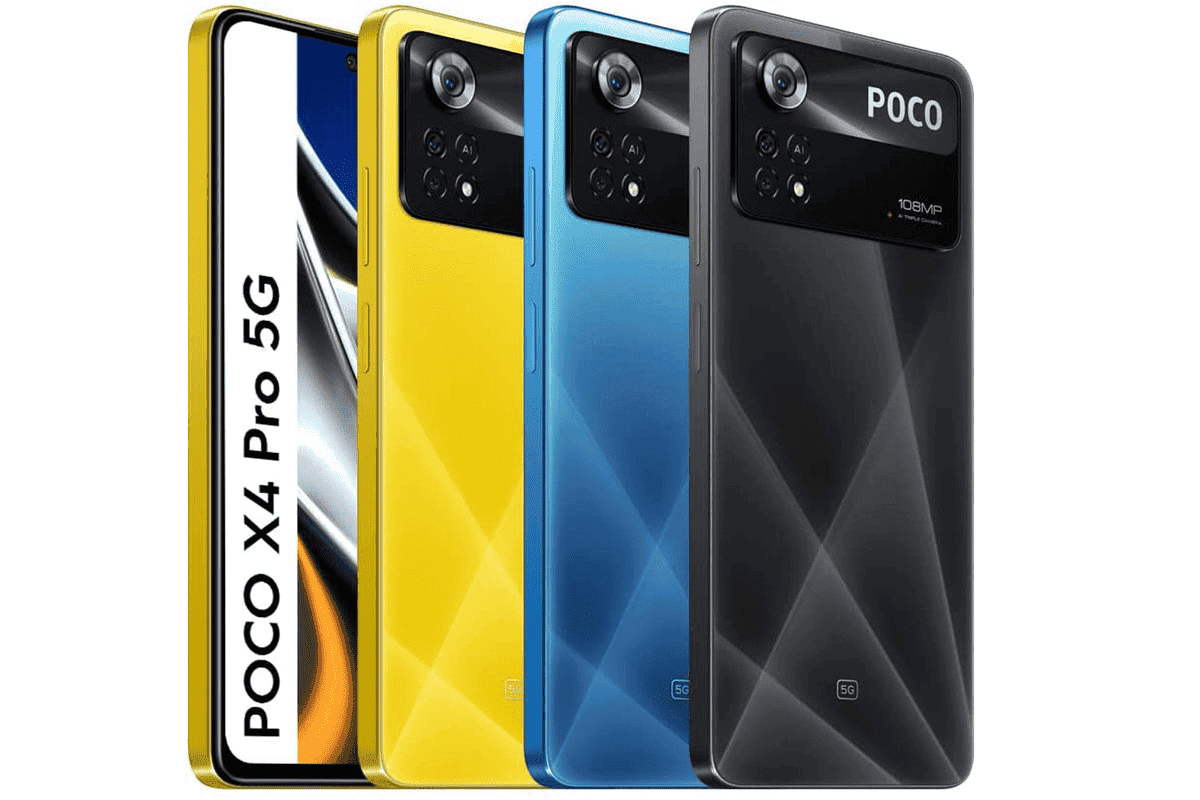 Under the hood, there is a Qualcomm Snapdragon 695 5G SoC. To those unaware this chipset brings two ARM Cortex-A78 cores clocked at up to 2.2 GHz, there are also six power-efficient ARM Cortex-A55 cores clocked at up to 1.7 GHz. For graphical tasks, there is an Adreno 619 GPU. The phone comes with up to 128 GB of Internal Storage and 8 GB of RAM. The max storage may disappoint some users, after all, the POCO X3 Pro had a variant with 256 GB of Internal Storage. Anyway, the device comes with a micro SD card for further memory expansion.

The POCO X4 Pro 5G draws its powers from a 5,000 mAh battery with support for 67 W fast-charging. The phone runs MIUI 13 with Android 11 running at the top. 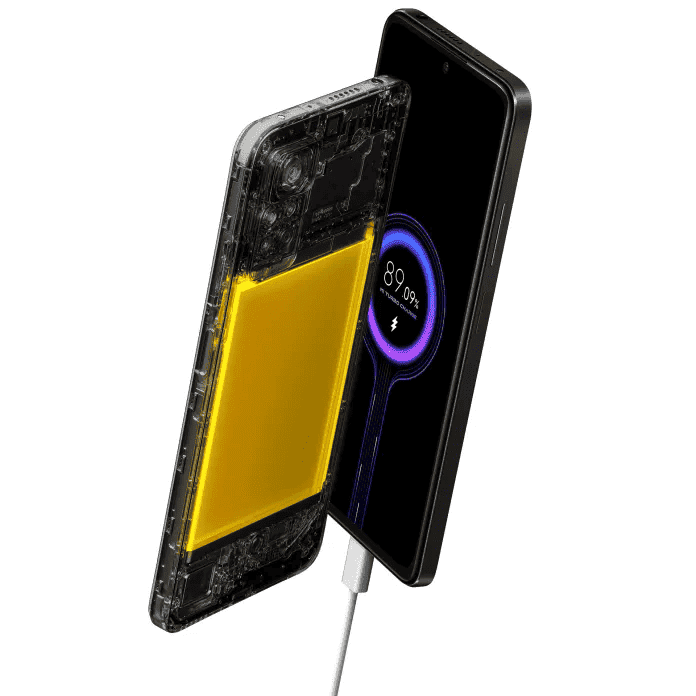 The POCO X4 Pro 5G does not excel its predecessor in performance. However, the main highlights and upgrades here are the 5G connectivity, camera, and charging department.

Worth noting that the company also announced a POCO M4 Pro 4G on global markets which happens to be a rebadged Redmi Note 11S.