After much anticipation, OnePlus is gearing up to introduce the OnePlus 10 series in global markets. For now, it seems that the company will launch only the OnePlus 10 Pro. There are rumors about vanilla and a OnePlus 10R smartphone. The company is also expected to launch new mid-range contenders under its OnePlus Nord series. In addition to the highly-anticipated OnePlus Nord 3, the company will also introduce a OnePlus Nord 2T and the OnePlus CE 2 Lite 5G. The latter is expected to come as a rebranded Realme V25, which is available only in China. The former will be an entirely new smartphone and will debut the MediaTek 1300 SoC. 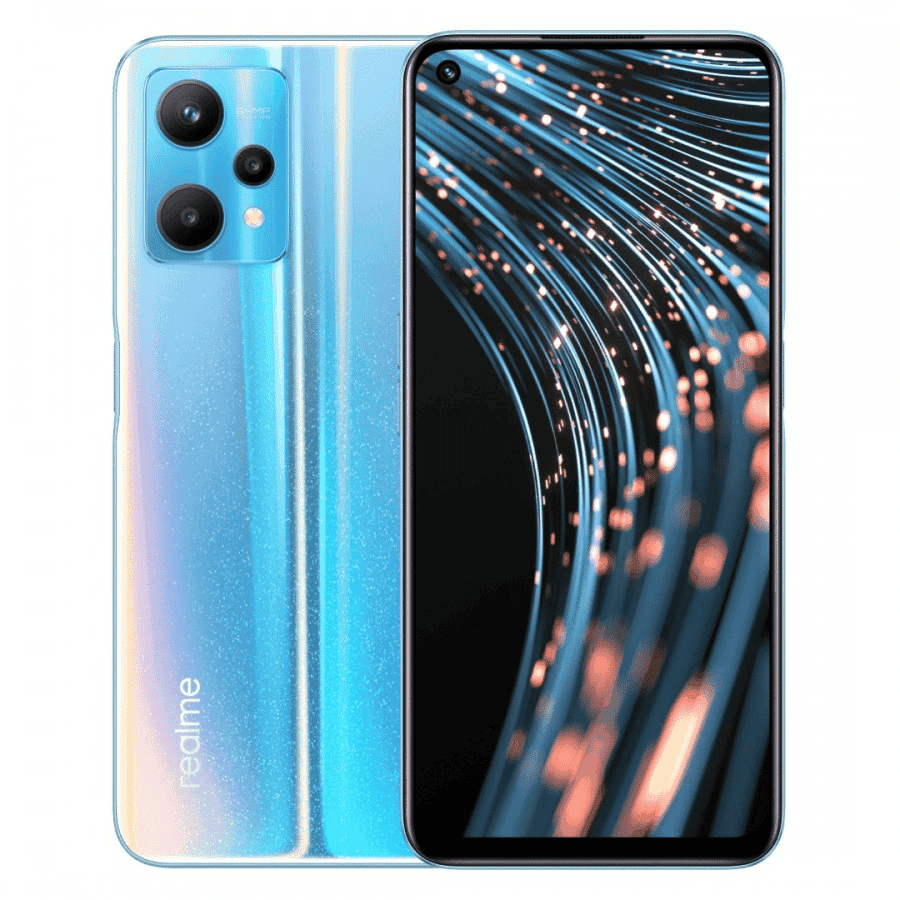 The OnePlus Nord 2T arrives as the first Nord smartphone to become a T-tier. It will bring the MediaTek Dimensity 1300 SoC which is a new chipset unveiled to replace the Dimensity 1300 that was available in a plethora of smartphones last year, including the original Nord 2. According to the rumors, the new handset will arrive by the end of April or early May. Now the full specifications have become available.

As expected, the OnePlus Nord 2T is an incremental upgrade over the Nord 2. As per Tipster Yogesh Brar, via MySmartPrice, the device will bring a 6.43-inch AMOLED display with a 90 Hz refresh rate. The device also has a punch-hole cutout at the top-left corner for the front camera. Moving around to the back, there is a triple-camera setup and we’re not expecting big changes in the design department. There is a main camera with a 50 MP Sony IMX766 sensor, the other two are an 8 MP ultrawide snapper and a 2 MP monochrome snapper. For selfies and video calls, there is a 32 MP snapper. 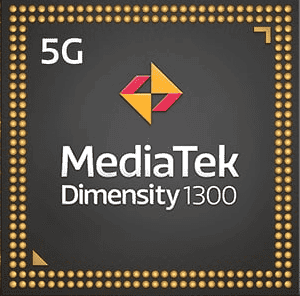 The leakster states that the OnePlus Nord 2T will come in variants with 8 GB of RAM and 128 GB of storage, and 12 GB of RAM with 256 GB of Internal Storage. Unlike the upcoming OnePlus 10R, the new handset will bring OnePlus’ traditional alert slider.

Under the hood, the OnePlus Nord 2T will pack the MediaTek Dimensity 1300 SoC. The phone will run Android 12 straight out of the box with a layer of OxygenOS 12 on top. The phone draws its powers from a 4,500 mAh battery with 80 W fast charging. The device also has dual stereo speakers. For now, there’s no word on the release of this handset. But we expect the leaks to intensify since it will debut in the coming months.

The device’s alleged design was revealed before, and it’s different from what we’ve seen with the OnePlus Nord 2 and CE 2.

Previous Redmi 10A Is The Most Affordable Smartphone Of Xiaomi