The OnePlus Nord 2T official-looking render has surfaced online, showcasing the smartphone’s rear panel before launch. OnePlus is steadily expanding its Nord series smartphones in India, as well as global markets. To recall, the Chinese consumer electronics giant had launched the OnePlus Nord 2 in 2021. Moreover, the Nord 2 went on sale in India on Amazon back in July last year.

Last month, OnePlus unveiled a more affordable version dubbed the Nord CE 2 5G. Now, the word on the street is that the brand is working on yet another Nord 2 series device that will debut with the OnePlus Nord 2T moniker. Furthermore, rumors making the rounds online suggest that the phone is currently undergoing some tests in India. Despite the lack of an official confirmation, some industry sources have shared a OnePlus Nord 2T render exclusively with 91mobiles. As expected, this render gives us our first glimpse into the OnePlus Nord 2T design. 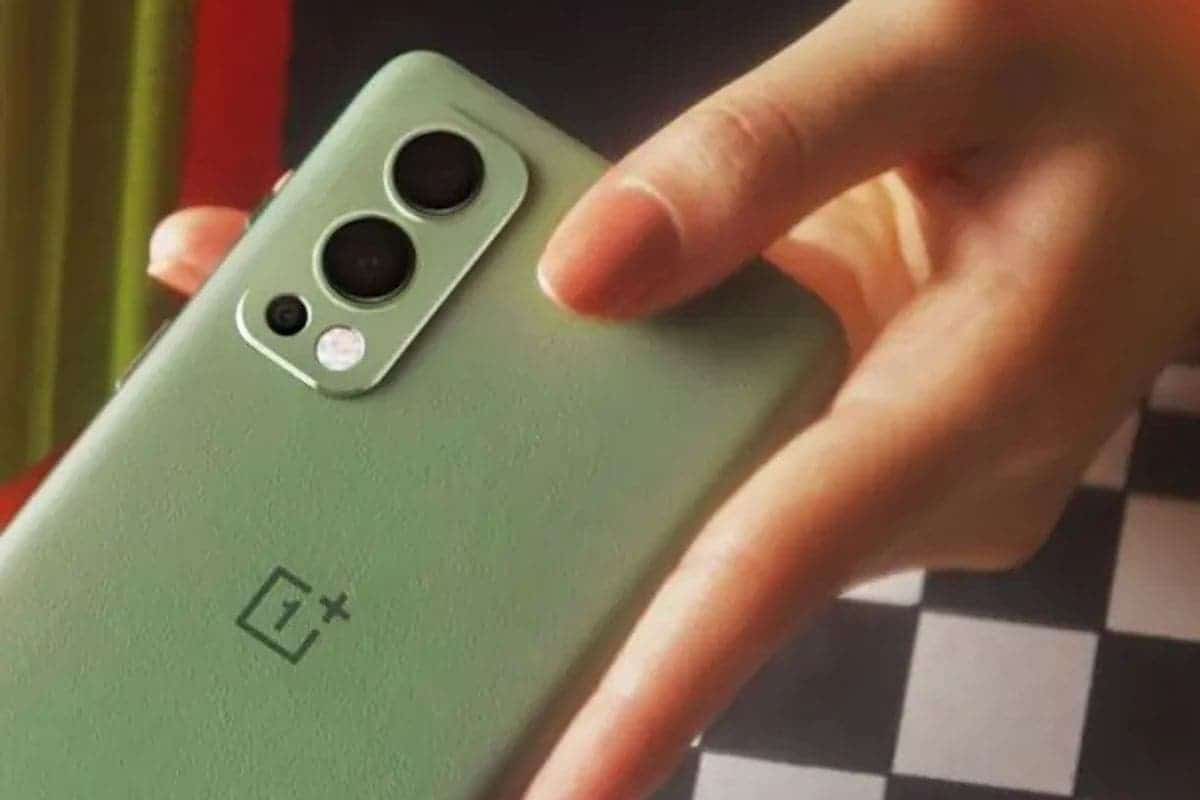 The OnePlus Nord 2T smartphone adopts a newfangled design that comprises a sandstone finish. Moreover, the phone appears to house a mammoth camera module at the back. Also, the rear panel features what looks like a Black sandstone finish. To recall, the original OnePlus One and OnePlus 2 came with a similar Sandstone Black finish. However, the camera module uses a blue-tinted matt finish. Aside from that, the module houses two circular rings. The top ring accommodates a large main camera.

Likewise, the bottom ring appears to provide real estate to a couple of cameras. Right beside the camera rings, there are two LED cutouts. Past leaks suggest that the phone will have a plastic frame. Regrettably, the OnePlus Nord 2T render does not show the front panel. However, sources claim that the phone will feature a punch-hole cutout at the top left corner for the selfie camera. More details about the phone’s design are likely to be revealed at launch.

Read Also:  Nothing Phone (1) To Sell Only On Flipkart In India, Launch Date Unknown 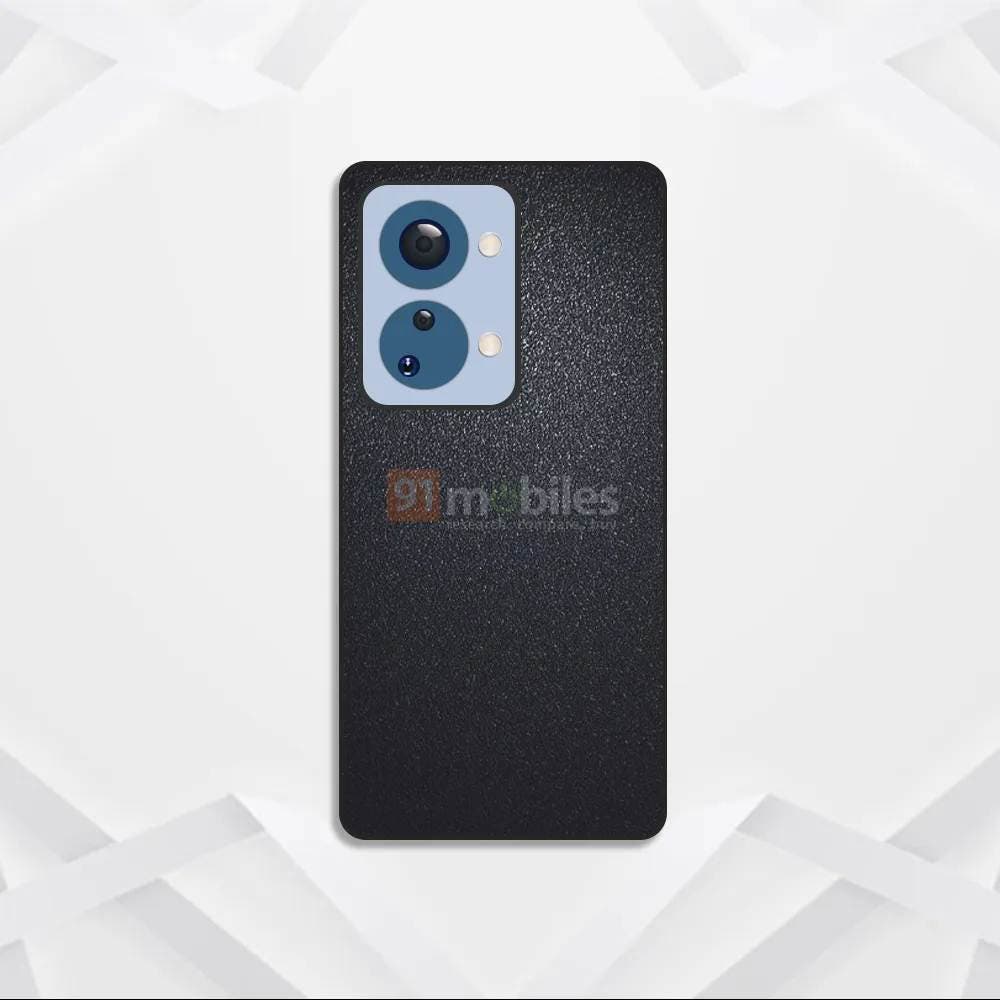 Previous Oppo A96 4G gets detailed in a new leaked poster