It looks like Nothing is gearing up for an imminent launch event, which will take place on March 23, to announce the Nothing Phone. The word on the street is that Nothing is currently working on its first-ever smartphone. To recall, founder Carl Pei had teased the imminent debut of the brand’s first-ever smartphone last month. Aside from that, the rumor mill has been churning out multiple speculations surrounding the London-based company.

Multiple reports claim that the launch of Nothing’s first smartphone is right around the corner. Moreover, the Nothing phone has been subject to notable leaks lately. For instance, a blurry image showing Carl Pei holding what appears to be the Nothing Phone in his hand had popped up on the internet last month. Moreover, past leaks suggest that the phone will be making its debut in the coming months.

Now, Nothing will be hosting an event called “The Truth” on March 23 at 2:00 pm GMT (7:30 pm IST). The popular brand that focuses on creating “a seamless digital future,” is likely to shed some light on its plan for 2022 at the event. You can check out the RSVP for the impending Nothing event here. Moreover, Pei will be headlining the upcoming event, wherein he could reveal some vital pieces of information about the Nothing Phone.

Nothing Event Could Witness The Debut Of The Nothing Phone

Interestingly, Nothing announced its partnership with Qualcomm Technologies back in October 2021. This collaboration would enable Nothing to power up its tech ecosystem, according to the company’s announcement on its official Newsroom website. Also, there’s a Qualcomm logo at the bottom of the event page, hinting at the chipmaker’s presence in some form at the event. Regrettably, details about the Nothing phone are still scarce. Nevertheless, a spy photo of Pie and Qualcomm’s Christiano Amon checking out a prototype has been making the rounds online. 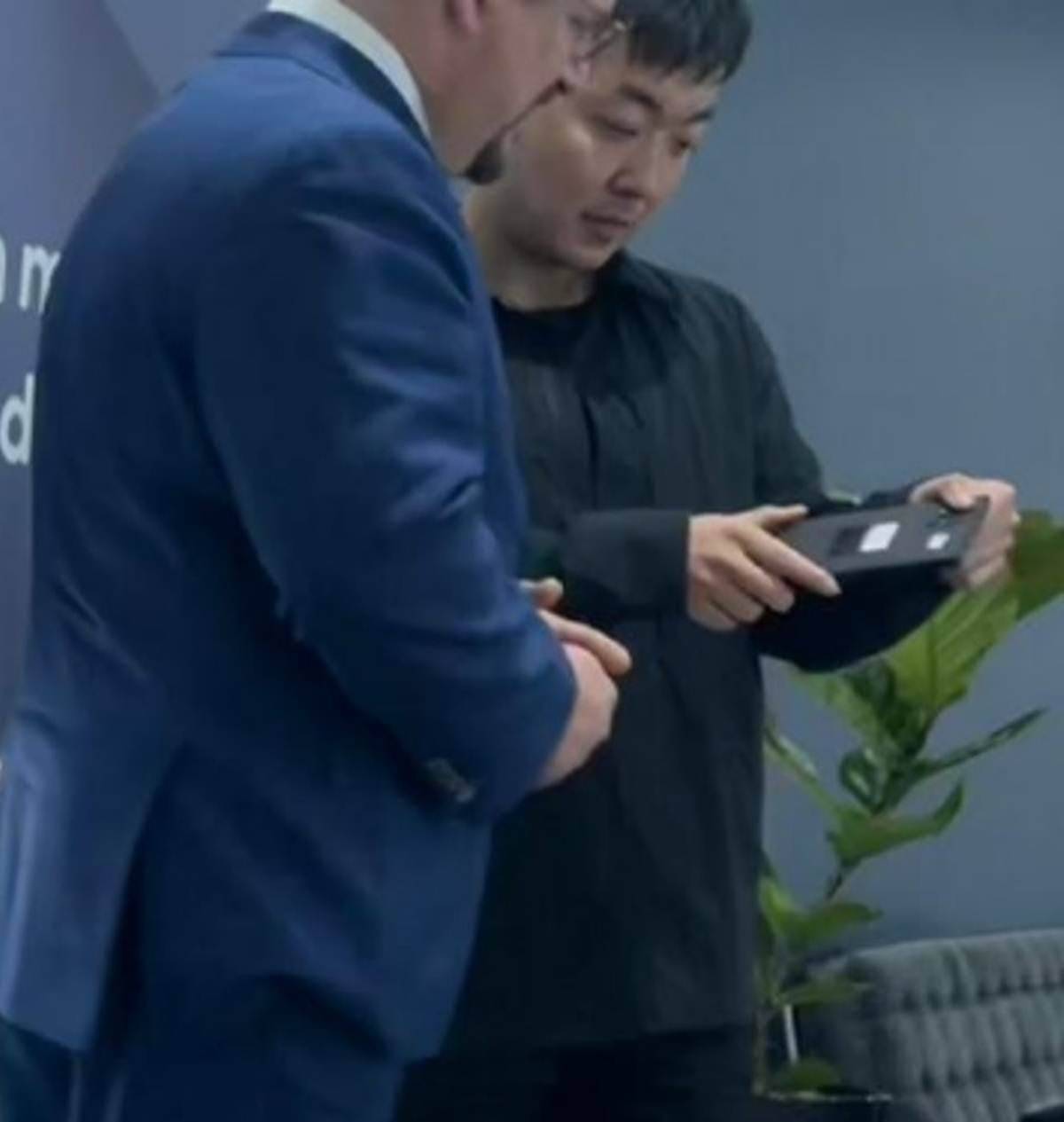 In the other words, the Qualcomm logo could be a hint at the upcoming Nothing Phone, which will reportedly pack a Snapdragon chipset. “What if 2021 was just a warm up?” the teaser of the upcoming Nothing event says. To recall, Pei had claimed that 2022 will be the company’s founding year. This could be a little nudge to something big coming this year. Back in 2021, Nothing launched his first product dubbed the Nothing Ear (1). Regrettably, it did not garner a lot of popularity among users. Until now, the company has shipped 400,000 units of earphones.

Furthermore, the brand has raised $70 million from EQT Ventures, C Ventures, and Alphabet’s GV in the series B of funding. As a result, the company’s total funding increased to a staggering $144 million. Also, the investment comprises $1.5 million from Nothing’s first round of community fundraising. Lastly, the company claims that the new funding will come in handy for expanding its product ecosystem. Aside from that, the new funding will go towards establishing the company’s London Design Hub.

This round of financing provides the much-needed fuel for the company. Nothing will enter the next phase of its vision of “a seamless digital future,” Pie explained.