Carl Pei left OnePlus last year to launch his own startup “Nothing”. The event was actively covered and everything was done so that it seemed that he left “loudly slamming the door”; without agreeing to the merger of OnePlus and Oppo. But a little time has passed, and the situation is already seen a little differently.

There is a possibility that the Nothing company, founded by Carl Pei, is the next marketing project of BBK Electronics. And the story of the departure of the founder of OnePlus is just a well-played card to increase the informational noise and draw attention to the new brand. BBK is once again set to create a legend and its development. The fact that Nothing is not so independent unit. Just look at the specifications and design of the Nothing Ear (1); to see the familiar features of the Oppo Enco X.

And then last year it became known that Nothing would enter the smartphone market. Whether this is confirmed or not, we will find out later. But Carl Pei does hint at the release of a mobile device. This is how you can read his Twitter posts, where he makes the statements “Back on Android” and “Android 12 is nice!” Interestingly, the moderators of the official pages of Android and Snapdragon entered into a conversation with him, as if inviting him to cooperate.

Let’s see how events will develop further, but in any case, you should not expect much from the first Nothing smartphone. Some of the OnePlus or Oppo devices may well be taken as a basis; giving only the original exterior to it. It will also be interesting to see what kind of user interface the smartphone can get. 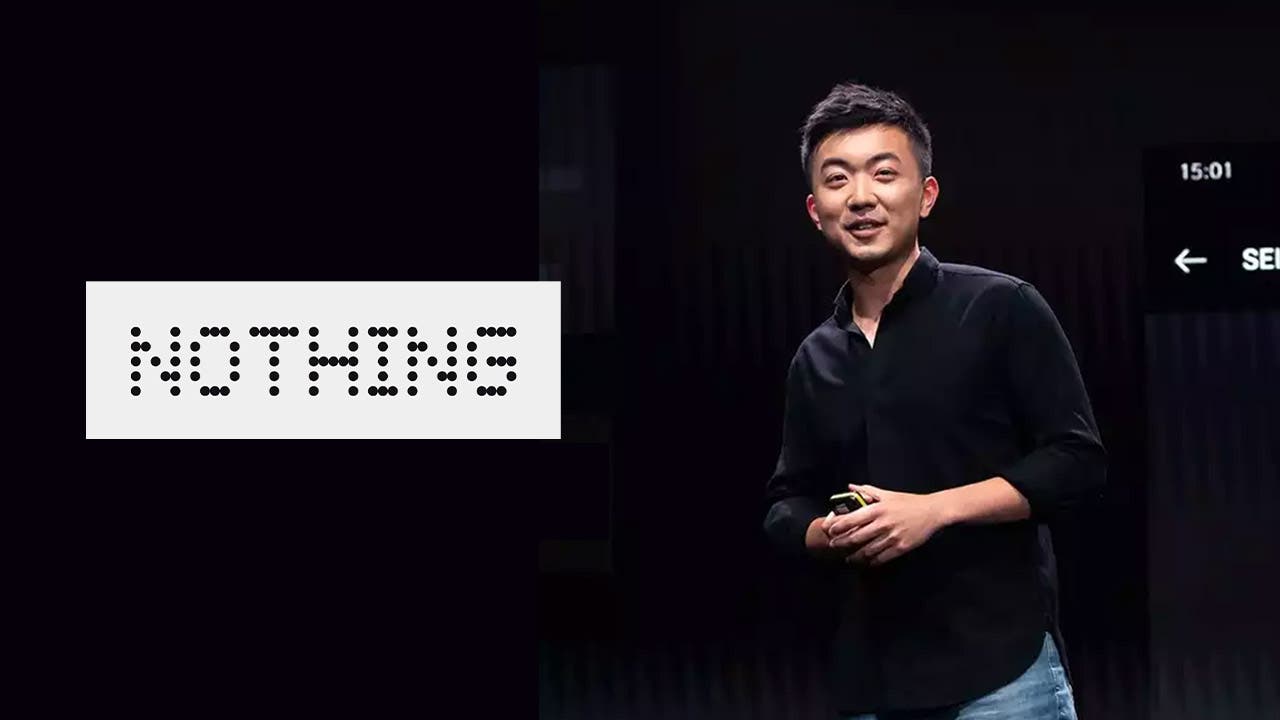 It’s been a little over a year since OnePlus co-founder Carl Pei announced the launch of a new startup called Nothing. In July last year, the company introduced its first product, the Ear (1) TWS earphones with a unique design and support for active noise cancellation. One of the main advantages of the device was the low price for its class – $99. Now the company intends to consolidate its success with the release of five new products at once.

Manu Sharma, vice president and general manager of Nothing in India, recently told India Today that the company is now working at an accelerated pace to complete the preparation of five new devices. Sharma did not say what products they are talking about, nor did he give an exact timeline for their launch. It is assumed that the new products will be presented before the end of this year. Previously, there were rumors that Nothing was working on a smartphone and a Power (1) external battery; but so far these are just rumors.

Next Qualcomm rushes to release Snapdragon 8 Gen 1 Plus