Google has announced a free software tool Chrome OS Flex – it can give a “second life” to many outdated computers. Users will be able to take advantage of the Chrome OS option by downloading the software from a USB drive to test its capabilities or installing it on the computer itself.

The solution is suitable for those who have an old computer in stock that loads the OS slowly and is even slower – it is expected that its capabilities will be enough to use Chrome OS Flex. The tool is compatible with both Windows PCs and Apple products. In fact, it allows you to turn your device into a Chromebook or Chromebox for free. While Google is promoting Flex as a free solution for businesses and educational institutions, private customers can also use it. 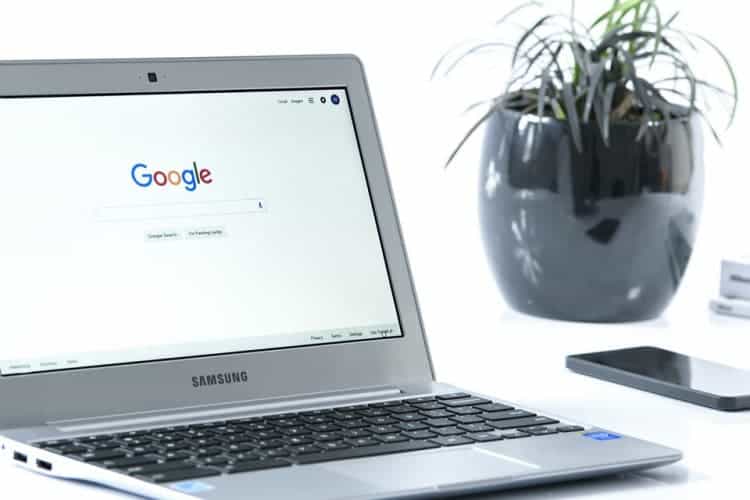 The Chrome OS Flex core actually matches what’s used in Chrome OS and installed on “real” Chromebooks. In other words, the user gets access to all the features of the operating system; the Google Assistant, monthly updates and, of course, the Google Play marketplace.

Try the cloud-first, fast, easy-to-manage, and secure Chrome OS for PCs and Macs. Chrome OS Flex is a free and sustainable way to modernize devices you already own. It’s easy to deploy across your fleet or simply try it to see what a cloud-first OS has to offer.

The company has already provided early access to the software, you can get more information and request a download of the “distribution kit” on one of the Google sites. The company understands that switching from a regular computer to Chrome OS can be a daunting task for the user, so those who wish will be able to download Flex first to a USB drive by creating a boot disk – using Google’s instructions, it will be possible to test run from a flash drive, and then decide Should I upgrade to a new OS? According to Google, the system is compatible with computers 10 years old and older.

In fact, Chrome OS Flex is a modified version of the CloudReady solution. In 2020, Google acquired Neverware, the developer of the tool . Customers already using CloudReady will receive an automatic upgrade to Chrome OS Flex once the software goes into preview. According to the company, this will happen in the coming months.

Next Carl Pei teases the first Nothing smartphone