Google reported that Chrome OS grew 92% year over year in popularity in May. As a result, the operating system is spreading five times faster than the PC market. According to Google, this makes Chrome OS the fastest growing operating system in the world. According to the search giant, its popularity is largely due to the desire of people to use their usual mobile applications on a computer.

The release of Android 12L indicates that Google is working hard to improve the experience of using the proprietary OS and applications developed for it on devices with large screens such as tablets and laptops. The search giant currently offers Chrome OS for laptops. Today in its blog, the company reported that users of this operating system; in 2021 used Android applications 50% more often than a year earlier. 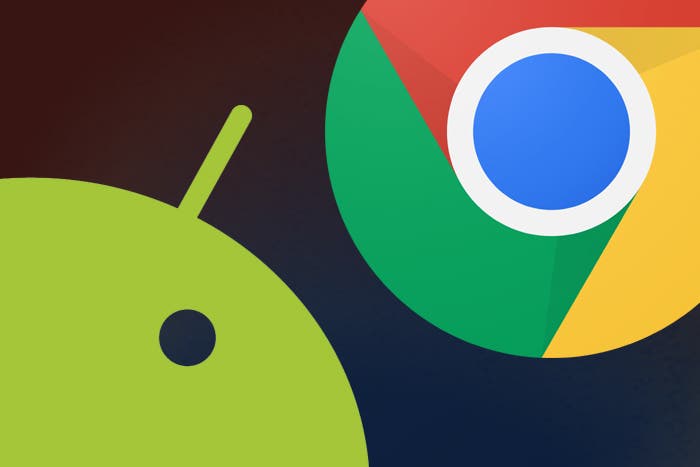 Google made an important announcement recently at The Game Awards, hosted by major gaming and IT companies. According to Google Play Games Director of Products Greg Hartnell; in 2022 it will be possible to launch games from the Google Play marketplace on Windows PCs.

Google specifically noted that the innovation is not the result of a partnership with Microsoft. Unlike Amazon, which has agreed with Microsoft to integrate its Android app store into Windows 11; Google will release a “proprietary”, independent product that is compatible with Windows 10 and newer Microsoft operating systems; that is, Windows 11.

There are not too many details yet. Judging by the voiced data, we are talking about an application that must be downloaded and installed on a PC running Windows. Since we are talking about the Google Play Games platform, you will need to go through authorization using your Google account – just like on Android. According to a Google spokesman, “players will be able to start where they left off” – on smartphones, tablets, Chromebooks and other platforms. This probably means that by being saved on one platform, it will be possible to return to the same moment on another.

Next Apple captures a quarter of the global 5G smartphone market