It is highly likely that EU legislators and EU member states will approve a single port for smartphones, tablets, headphones and other electronics before the start of next year. This was stated by a parliamentarian in charge of the relevant project. We know that0 Apple is fiercely criticizing this initiative.

The European Commission first initiated the approval of a single charging port more than a decade ago; but the law was ready only last year, after manufacturers themselves could not agree on a common technical solution.

iPhone and Android users have long complained about having to use different chargers. If the iPhone is charging using the Lightning interface, then modern Android models use USB Type-C. So, according to available statistics for 2018; half of the smartphones used micro USB ports, 29% used USB Type-C, and 21% used Lightning. Now, the balance has probably shifted significantly in favor of USB Type-C. 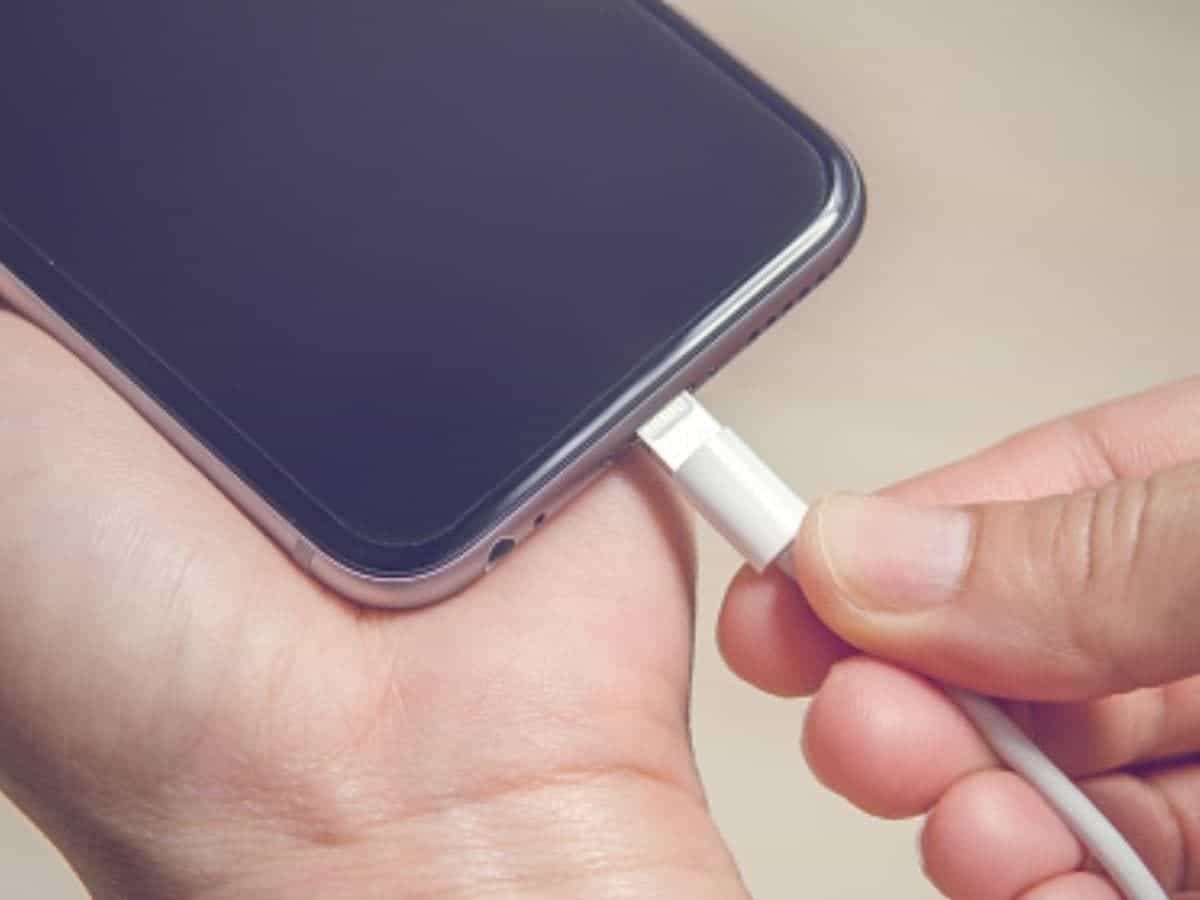 According to Alex Agius Saliba, a parliamentarian who oversees the topic in the European Parliament, a vote on the issue may take place as early as May, after which it will be possible to begin discussions with individual countries on the final law. “It will take effect by the end of the year. This is our intention,” he says, adding that you should not focus only on smartphones.

“A deal by the end of the year is doable. This is our ambition,” he told Reuters in an interview.

According to the parliamentarian, a single port should be available for e-books, low-power laptops, keyboards, computer mouse, headphones, smart watches and electronic toys – at one time only smartphones, tablets and headphones were the subject of the proposal of the European Commission. Additionally, Saliba wants the European Commission to “harmonize” wireless charging infrastructure by 2025.

“This would be a totally missed opportunity if we only focus on smartphones,” Agius Saliba said.

The law on a single universal port, according to him, can enter into force six months after adoption ( previously there were assumptions that the transition period would last two years), by which time manufacturers should adapt their devices. Apple has already said at the time that the EU initiative could have a negative impact on innovation, and the result would be a stack of electronic waste if lawmakers force consumers to switch to new chargers.

The European Parliament took another step towards a single charging port